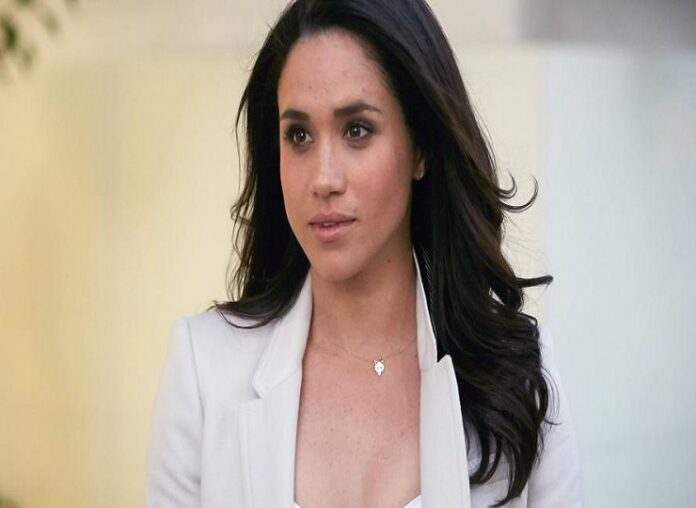 Meghan Markle’s 10 biggest haters: from Donald Trump and Piers Morgan to Wendy Williams and even her own family, these shade-throwing celebrities aren’t afraid to publicly slam the Duchess of Sussex, Meghan Markle and Prince Harry are no strangers to the wrath of internet trolls, but trolling extends beyond social media. Sometimes the haters come in the shape of real-life celebrities, and even presidents, who aren’t afraid to throw shade publicly.Sadly for the former royal, there isn’t a block button or mute function in real life. Because if there was, Markle would certainly want to use it on these folks.

1. Donald Trump:Donald Trump really let us know what he thought of Markle this week, calling her “disrespectful” to Queen Elizabeth, even declaring he was “not a fan” of hers Trump, speaking to politician-turned-media personality Nigel Farage, said: “I think she’s very disrespectful to the royal family and most importantly to the queen.” 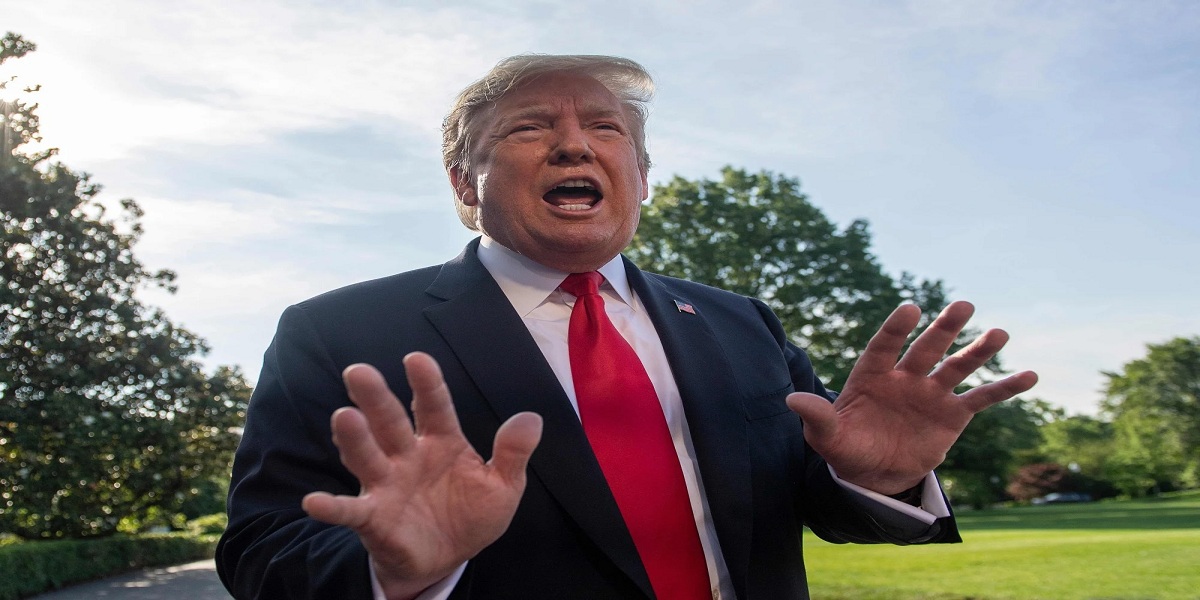 Trump added during the chat that he was “not a fan” of Markle. “I’m not a fan of hers. I wasn’t from day one. I think Harry has been used horribly, and I think someday he will regret it,” he said. “I think Harry’s been used and been used terribly. I think it’s ruined his relationship with his family, and it hurts the queen.”

He also accused her of crossing a line by getting involved in US politics, when she recently asked members of Congress to include funding for paid leave in President Joe Biden’s social spending bill.“She is trying to do things that I think are very inappropriate,” said Trump. We get the picture, Donald – you’re not cool with the duchess and you want everyone to know (the definition of a troll, no?) Shade rating: 6 (It’s blunt, but exactly the staged reality TV shade we know and expect from him.)

2.Her dad, Thomas Markle:We really feel for Meg. Not only is she estranged from her father, Thomas – he also won’t shut up about it. Yes, still.Last month, he publicly called for Meghan to be stripped of her royal title and said she had “insulted” the royal family, following her recent surprise appearance on The Ellen DeGeneres Show. Speaking to British tabloid The Sun, Thomas said: “She insulted the queen, the royal family and the British people.”

“She made a complete fool of herself and should lose her title. I love my daughter but her performance was ridiculous.”Shade rating: 9 (Seriously, dad? Just … wow.)

3.Wendy Williams:The daytime talk show host told her viewers that Meghan will “regret’” cutting off her dad Thomas from seeing his two grandchildren.Wendy supported Thomas when she spoke to the press, claiming: “I’m team Thomas on this particular thing. He’s an old man. He’s apparently not well. He goes in and out of swollen ankles. He doesn’t look spry at 76.

“He’s got two grandchildren that he’s never met. Meghan does not have to accept him all the way in her family. But maybe a little hideout one day in Malibu … and invite him over with no press involved.”Shade rating: 3 (Williams throws shade for a living, so this is polite coming from her.)

4.Samantha Markle: In the least surprising news of the day, Meghan’s half-sister Samantha is also still talking about her estranged sibling.

A few weeks ago, Meghan apologised to a UK court after admitting being involved in the favourable biography Finding Freedom, despite previously denying it. When asked if she thinks Meghan had committed perjury during a TV interview with GBN, Samantha responded: “Yes I do. With regards to the letter. Between the eloquent language, and the flamboyant calligraphy and the word choices. Word choices were so dramatic and so pointed and none of them true.”

Shade rating: 5 (Samantha has made a living out of slamming Meghan, so we wouldn’t expect anything less from her. In fact, we don’t ever recall her having anything nice to say.) 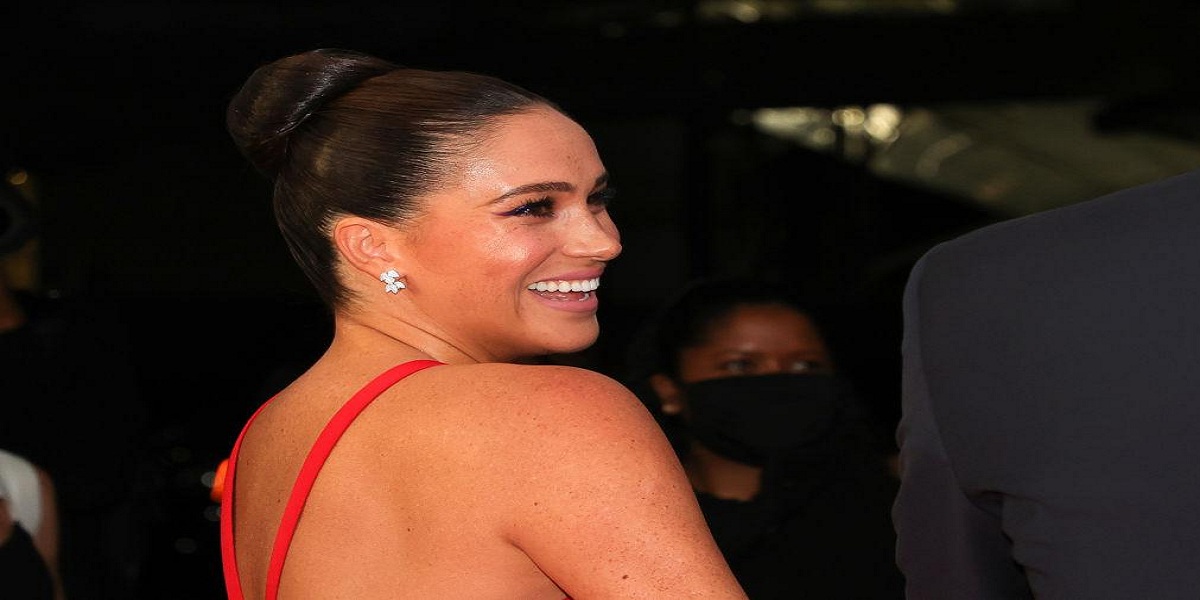 5.Piers Morgan:Piers Morgan has had a lot to say about Markle in recent years, but he took it to another level last month when he called her interview with Ellen DeGeneres “vomit-inducing”.

Writing in his newspaper column, the former Good Morning Britain host ranted: “Meghan has the best of all worlds: she gets to exploit her fancy royal name to make hundreds of millions of dollars, doesn’t have to do any work for the institution that bestowed it upon her, is free (in her head) to publicly abuse the royals as a bunch of heartless racists, and can live the life of a fabulously rich celebrity who pops up on TV chat show sofas to promote her brand.”

Shade rating: 8 (Morgan must have a degree in trolling, because he manages to deliver multiple insults simultaneously.)

6.Bethenny Frankel:The Real Housewives of New York City star criticised Markle in response to a Twitter user who suggested the duchess was treated unfairly by the palace and press, following that infamous Oprah interview.

“Cry me a river,” Frankel tweeted. “The plight of being a game show host, fairly unknown actress, to suffering in a palace, with tiaras and seven-figure weddings for two whole years to being a household name.”

She added, “This isn’t the way to generate less press and cannot be filed under the guise of wanting privacy to prevent a repeat of previous events,” hinting at Princess Diana’s tragic story.

Shade rating: 4 (If you’ve seen The Real Housewives of New York City, you’ll know this is tame coming from her.)

India’s Simi Garewal:Talk show host and actress Simi Garewal was one of the first Indian celebrities to react to Meghan and Harry’s interview with Oprah. She called Markle “evil” on Twitter – which she later deleted – and wrote, “I don’t believe a word Meghan says. Not a word. She is lying to make herself a victim. She is using the race card to gain sympathy.”

#OprahMeghanHarry I don’t believe a word Meghan says. Not a word. She is lying to make herself a victim. She is using the race card to gain sympathy. Evil.

When a follower told Garewal she had no “facts or arguments to substantiate” her statement, she replied, “There are too many facts … for a starter try reading this. And I do not respect women who come in and break up homes. Families and marriages take years to build trust.”

7. Megyn Kelly:The political commentator and talk show host is known for having an opinion, and sadly Markle was unable to escape her famous wrath.

“M & H pretend that no royal has had it worse in the press than they have. Give me a break. Have you ever seen such privileged people wallowing in their own (perceived) victimhood like this?” Kelly posted on Twitter about the interview.

She didn’t stop there. On the Good Morning Britain TV show, Kelly claimed Markle was “completely unaware” of how her revelations to Oprah would be perceived by viewers and that the interview was “peppered with compliments of herself while she was making complaints that will be totally un-relatable to 99 per cent of people.”

Shade rating: 5 (Nothing groundbreaking, but an extra point for the multiple unprovoked outbursts.)