Mike Tindall gave a rare insight into the royal family’s WhatsApp group as he joked about how he wanted to tease his cousin-in-law, the Duchess of Cambridge, about her rugby prowess.

The former rugby star, 43, was asked by his podcast co-hosts on The Good, The Bad & The Rugby about Kate’s skills as she joined a training session at Twickenham Stadium last week. The Duchess is the new patron of the Rugby Football Union and the Rugby Football League.

Mike said: “I text Ellis [Genge] and said, ‘Mate, please tell me anything she messed up on’ so I could sort of… family WhatsApp group, get to her, and he said, ‘No she was actually pretty good, and she was really good at kicking,’ and I was like [sighs]. But she has this competitive nature.” 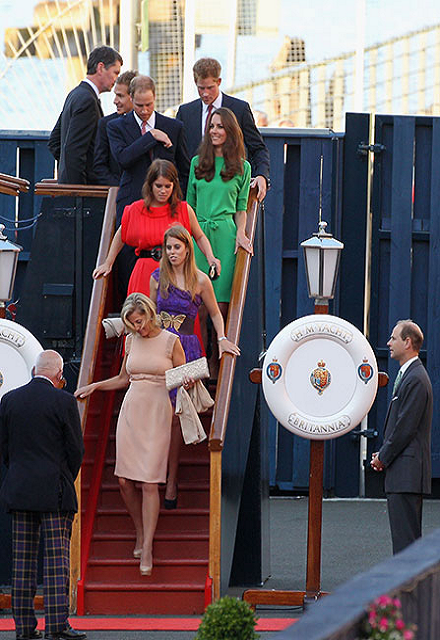 They might be royal, but it seems even the Queen’s family like to make fun of one another every now and again. We wonder what their WhatsApp group name is…

Mike, who is married to the Duke of Cambridge’s cousin, Zara Tindall, has previously opened up about his relationship with the royals. 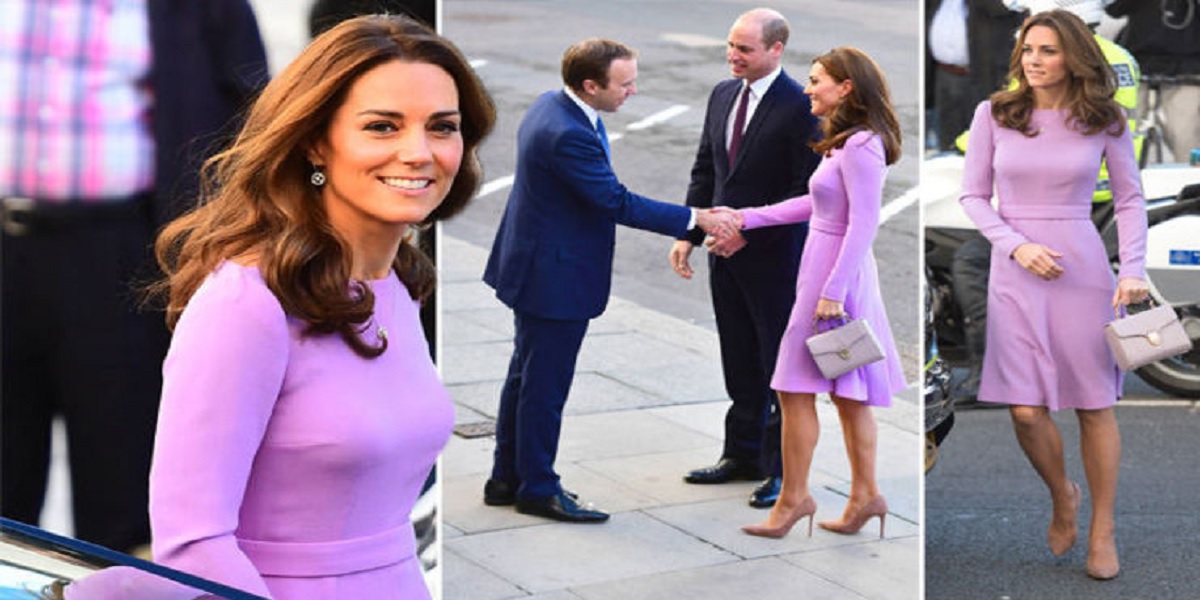 In 2018, he revealed to The Mirror at the time that the younger royals were keeping in touch with royal wedding plans for Prince Harry and Meghan Markle, and Princess Eugenie and Jack Brooksbank, as well as Kate’s third pregnancy through the messaging service.

“Me, my brother and then a few of Zara’s side like her brother Pete and the cousins are on WhatsApp groups,” he said.

And in May 2019, Mike also disclosed that Prince Harry announced Archie’s arrival to the royal family on the cousins’ Whatsapp group.