Some senior royals and a small team of advisers are focused on shaping Kate’s legacy, claims insider.
The Duchess of Cambridge is the only hope to save the monarchy amid scandal and crisis, claims an insider.

The royal family’s future lies in Kate Middleton’s hands, according to Patrick Jephson – the former chief of staff for Princess Diana. Jephson shared his knowledge about the royals, claiming that the monarchy is counting on Prince William’s wife to save the family’s reputation amidst ongoing scandals and crisis within the family.

“As the Prince Andrew scandal shows, the monarchy is in desperate need of reassuringly conventional royal performers,” Jephson told The Post.The former chief of staff for princess Dina thinks: “Catherine is just what these troubled royal times need — it’s no exaggeration that the Windsors’ future lies in her hands.” 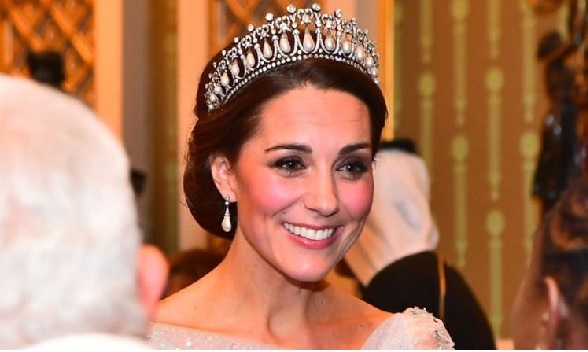 Undoubtedly, the royal family is facing toughest time, following the announcement that Prince Andrew will spend the rest of his life in the wilderness after being stripped of his HRH and military titles by his mother, Queen Elizabeth, amid a sex assault lawsuit. Prince Harry and Meghan Markle are also not hesitant to share the inside story about royal family in their high-profile interviews.

“Monarchy is the ultimate long game … because unlike business, politics or media stardom, royalty is for life and its time horizons are infinite,” said Jephson. “Catherine has mastered that long game and that’s a very significant achievement.”

Kate Middleton – who officially entered royal life when she tied the knot with Prince William in 2011 – will become queen once William ascends to the throne. But first she will be Princess of Wales when her father-in-law, Charles becomes king. 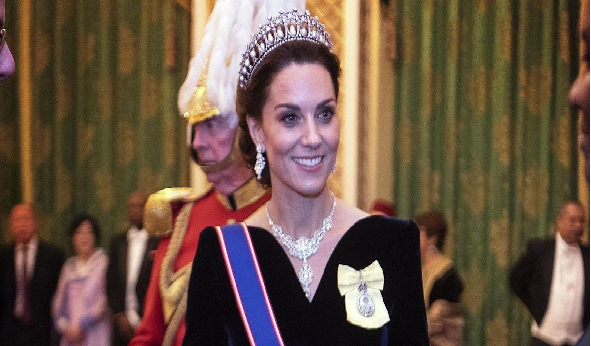 Now, some senior royals and a small team of advisers are focused on shaping Kate’s legacy. The palace also released three stunning portraits of future queen to celebrate her 40th birthday last week.