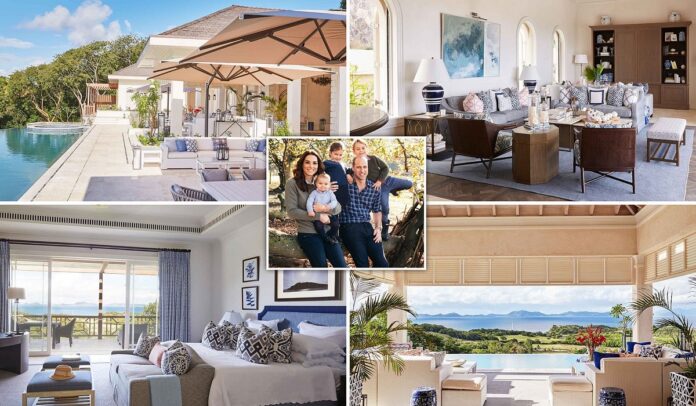 PRINCE William and Kate are set to inherit the Queen’s beloved home, Windsor Castle, as it’s claimed Prince Charles finds it “too noisy”. Charles and Camilla currently reside in Clarence House but according to the Daily Mail, they plan to relocate to the traditional home of the Sovereign, Buckingham Palace, when Charles takes the throne. 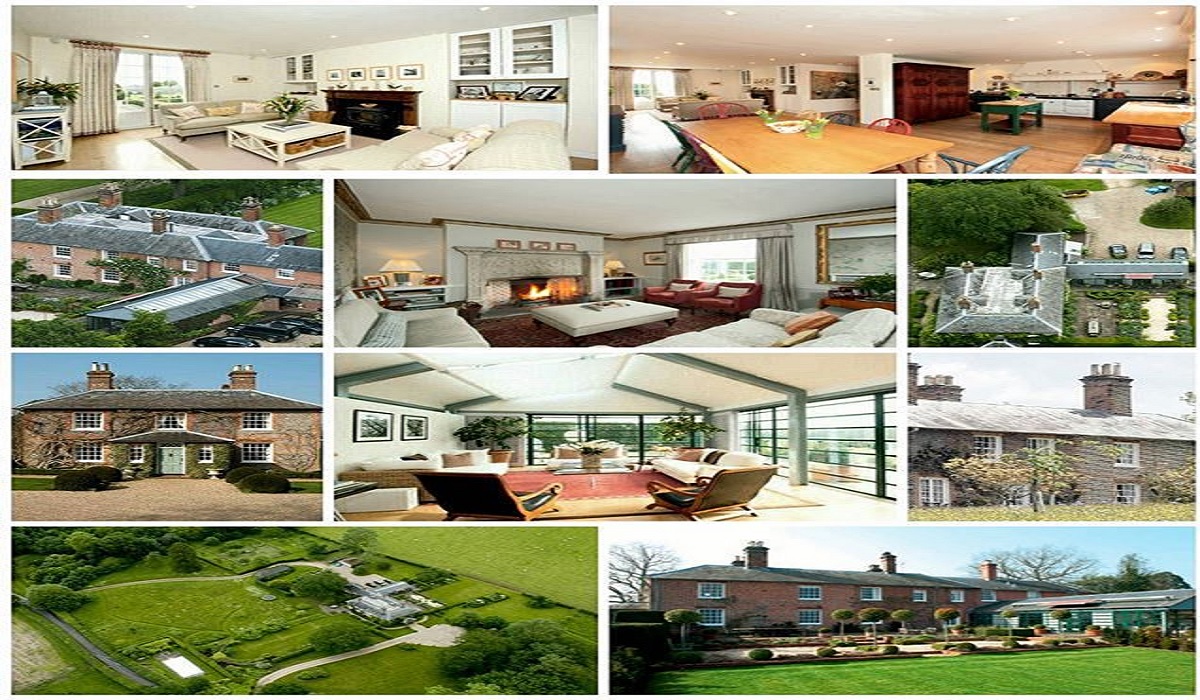 A close friend also added, “Charles is firmly of the view that it is the most distinct symbol of the monarchy in the heart of the nation’s capital and therefore it must be his home, he also thinks it would be strange to have Buckingham Palace without royals living there.”Meanwhile, the Queen’s unusual hobby has also been revealed – and it has earned her more than £100m! 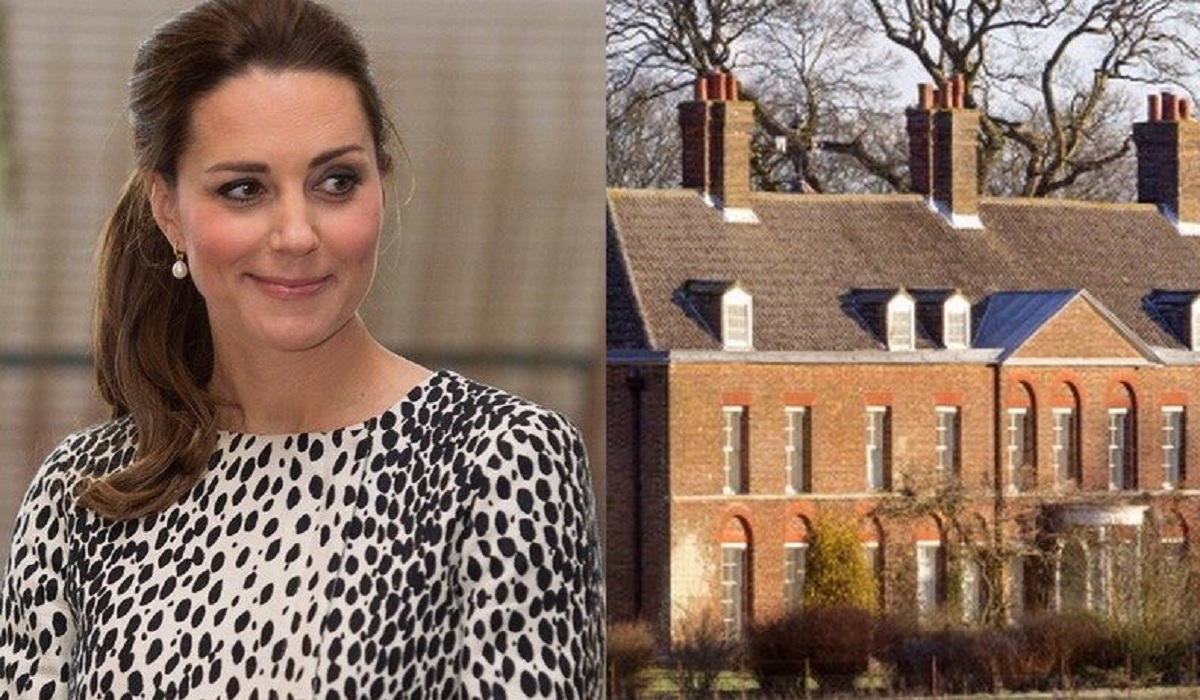 The Monarch has been collecting stamps for decades and she now has an extremely impressive private collection.According to The Telegraph, the Mauritian stamp is not only the most valuable in her collection but it’s one of the most prized in the world and was valued at a staggering £2 million back in 2002. 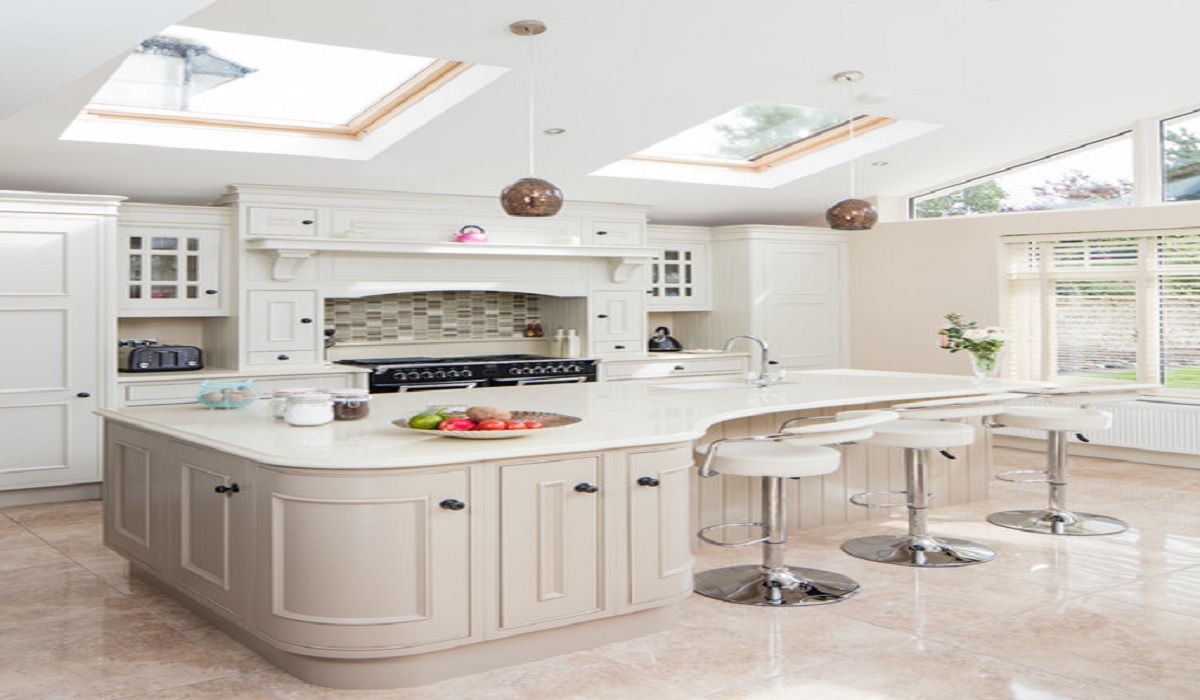