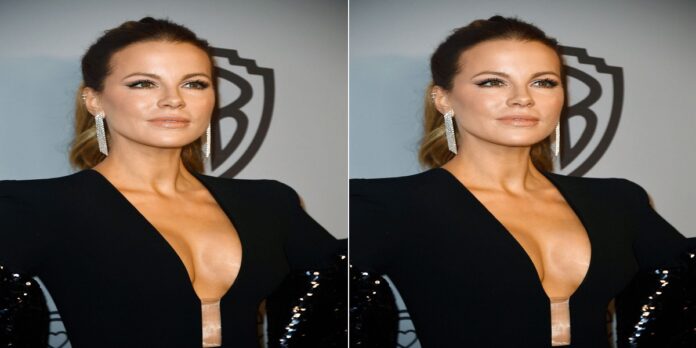 Once-married mom Kate Beckinsale says she’s ‘never really been on a date’ Maybe romance is dead?Despite having a marriage, child and several high-profile relationships under her belt, actress Kate Beckinsale claims she’s still never been on a proper date. “Do you know I’ve never really been on a date? I literally meet someone, get to know them at work, and then either marry them or get pregnant by them,” she told Jenn Lahmers on “Extra.”

Beckinsale, 47, shares 21-year-old daughter Lily with her former partner, Michael Sheen, and was married to film director Len Wiseman in 2004. The pair separated in 2015, with their divorce finalized in 2019. After her separation, she stepped out with former TLC host and comedian Matt Rife in 2017, a relationship the comic says lasted one year and was full of “a lot of ups and downs.” The following year, she was seen making out with British comic Jack Whitehall at a Los Angeles karaoke bar, where they “cozied up together in a booth,” Us Weekly reported at the time. 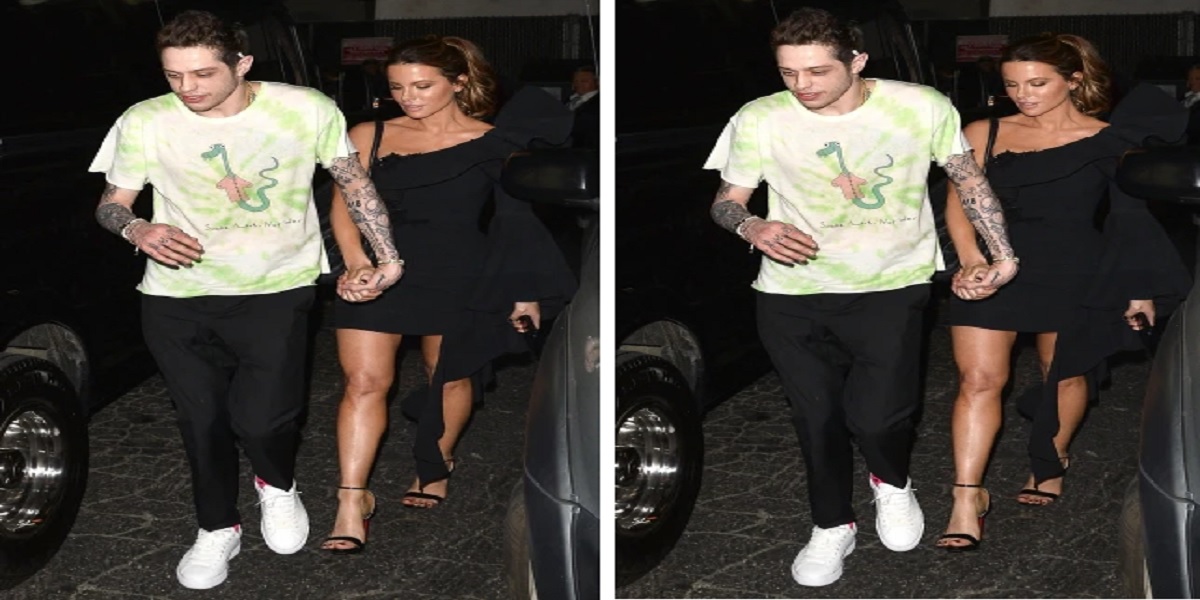 Kate Beckinsale and Pete Davidson. The “Pearl Harbor” actress entered into a buzzy relationship with comedian Pete Davidson in 2019, with cameras snapping the PDA-heavy pair while out on the town together on several occasions before they split after only four months. The “Underworld” actress also had a nine-month relationship with musician Goody Grace in 2020 before going their separate ways. 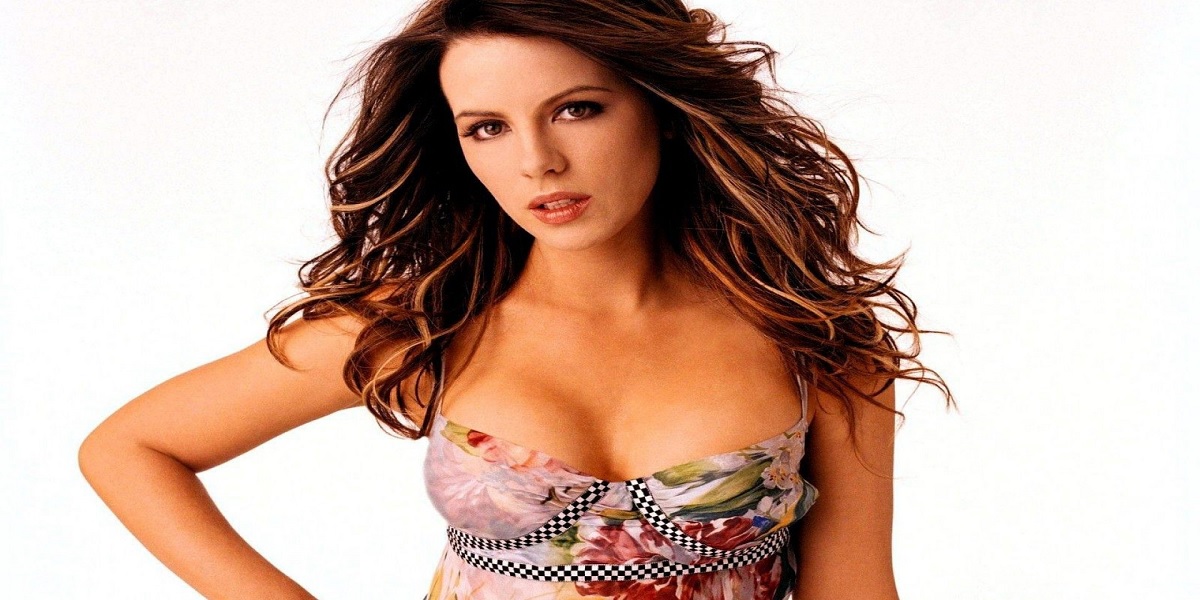 When it comes to dating in 2021, the beauty is still open to love, but is looking to avoid blind dates whenever possible, telling Lahmers, “I just can’t think of anything I’d hate more than sitting in front of somebody I don’t know, that, chances are, I won’t like, and have to sit and watch them eat food.”