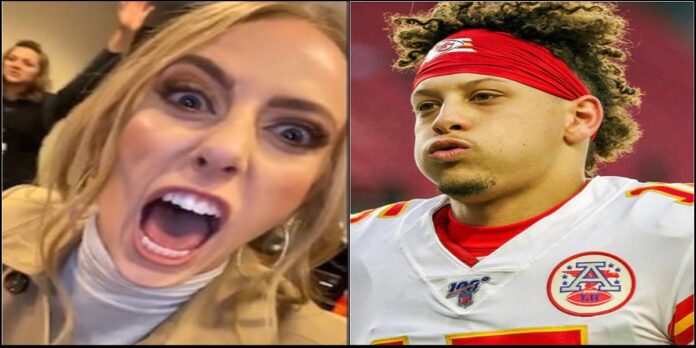 The Brittany Matthews saga continues on.When one person on twitter said that “apparently it’s the cool thing” to hate on Brittany Matthews, fiancé of Chiefs quarterback Patrick Mahomes, on social media, Matthews took to Twitter to defend herself. 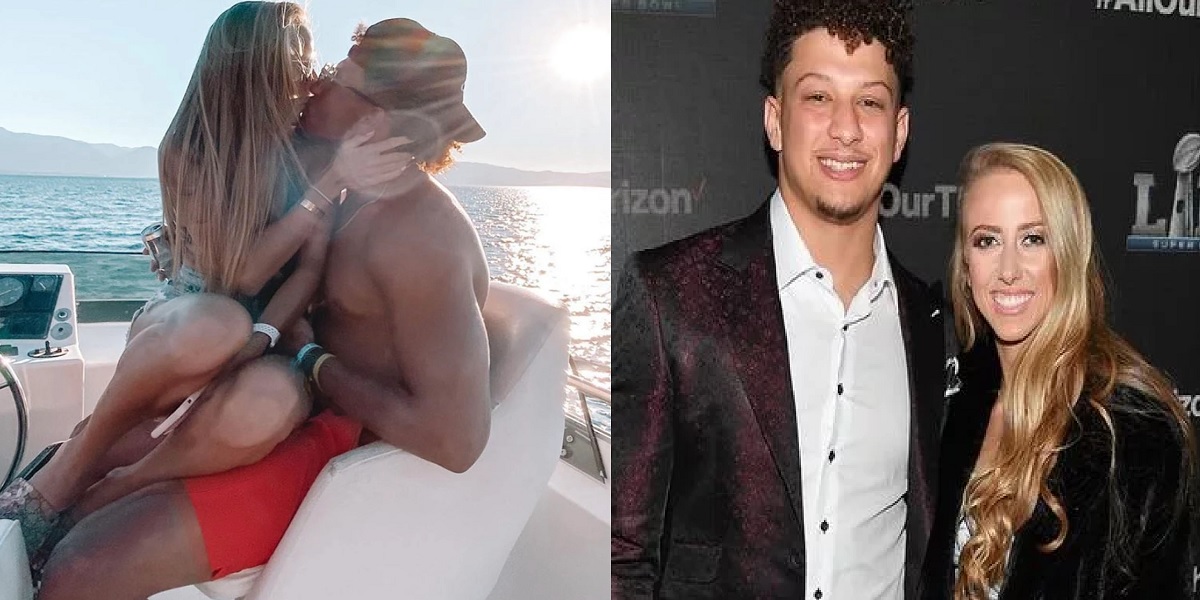 “Yup the cool thing to do. Quite hysterical how something like that can become cool,” Matthews tweeted.


This all comes after Patrick Mahomes denied reports that he told his fiancé and brother not to attend his games next year.

Mahomes also addressed people who thought he was publicly disinterested in his fiancé at a Texas Tech basketball game earlier this week.

This is also not the first time Matthews has publicly defended herself. In January, she tweeted she didn’t want to get “attacked every week” after people criticized her for spraying champagne over fans after the Chiefs beat the Bills.

Yup the cool thing to do. Quite hysterical how something like that can become cool.😵‍💫 https://t.co/V278fXi9L7