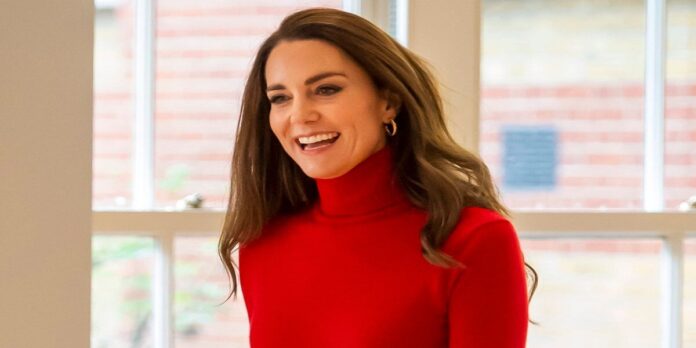 The mum-of-three, who looked stunning in skinny jeans, a khaki jacket by Troy London and a pair of boots by Penelope Chilvers, made the surprise trip as part of her early childhood initiative. Called ‘5 Big Questions on the Under Fives’, the national survey, which will run until 21 February, aims to spark a conversation about the feelings and concerns of parents of young children across the UK.

As part of its launch, the Duchess visited The Ark Open Farm in Newtownards, one of the first open farms in Northern Ireland, which has now developed several play areas and activities for children. 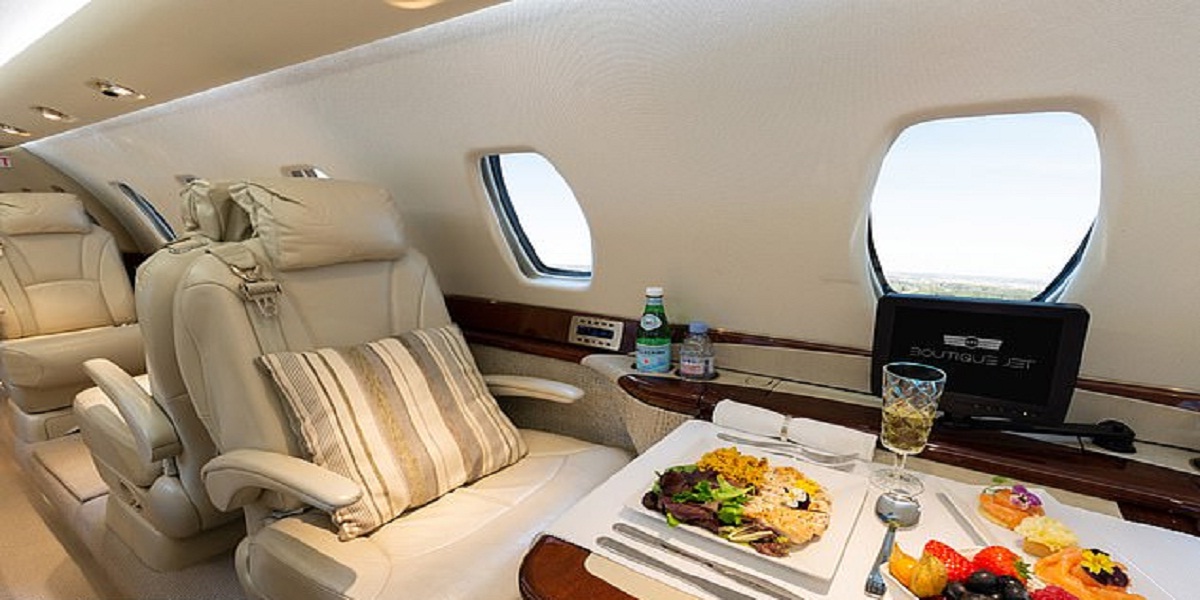 Delighted to welcome the Duchess of Cambridge to Belfast earlier. The Duchess will enjoy a wonderful Northern Ireland welcome at the Ark Open Farm in Newtownards. Lots of excited children . . . and adults. @KensingtonRoyal pic.twitter.com/a5mpoy0OFK
— Arlene Foster (@DUPleader) February 12, 2020 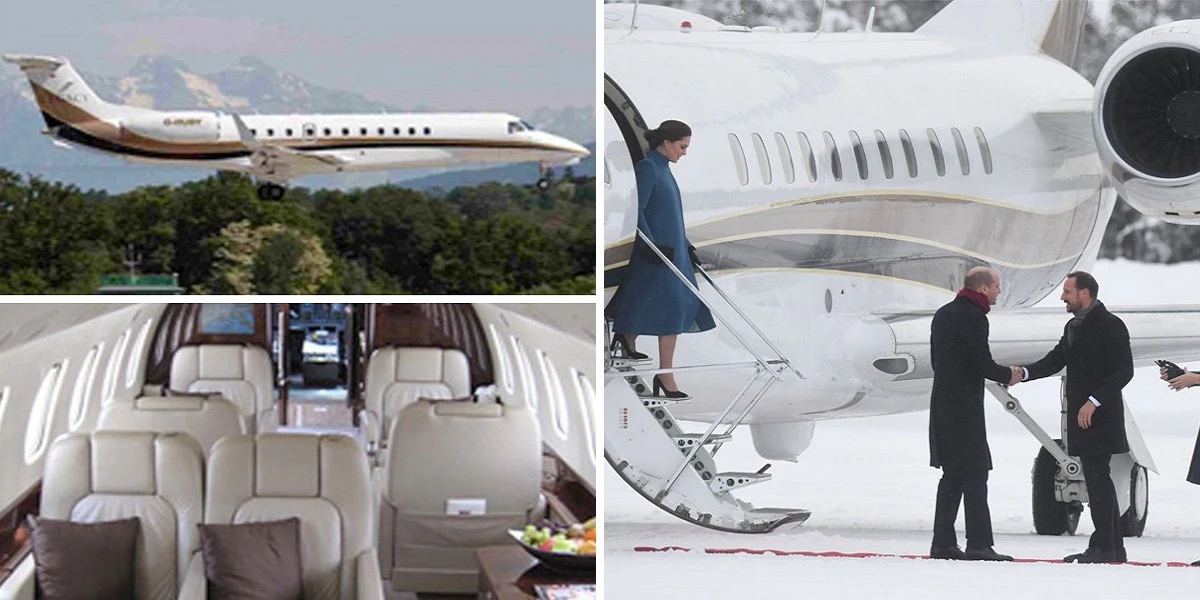 Children’s wellbeing is a huge focus for the Duchess, and she showed her support for the cause once again last week. To commemorate the start of Children’s Mental Health Week, which was launched in 2015 by charity Place2Be and which this year focused on the theme of “find your brave”, the 38-year-old released a statement encouraging young people to open up about their mental health. 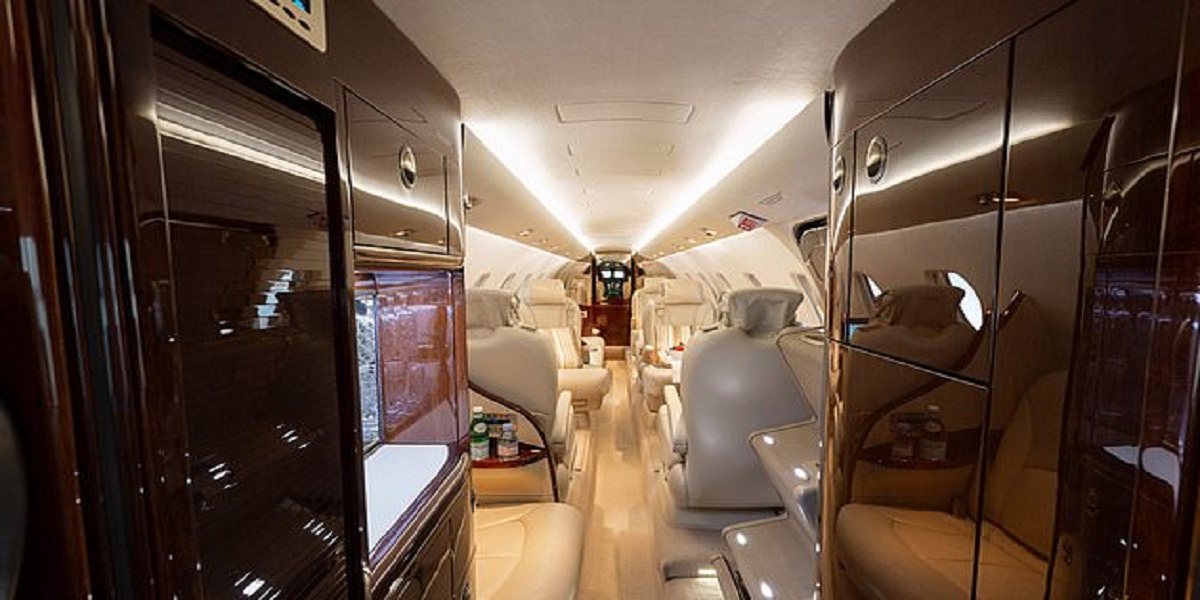 Kate’s heartfelt message read: “For many children today, the world can feel a scary and daunting place. While we might not always feel brave inside, even the smallest act – such as sharing a worry or asking for help – can be incredibly courageous.”