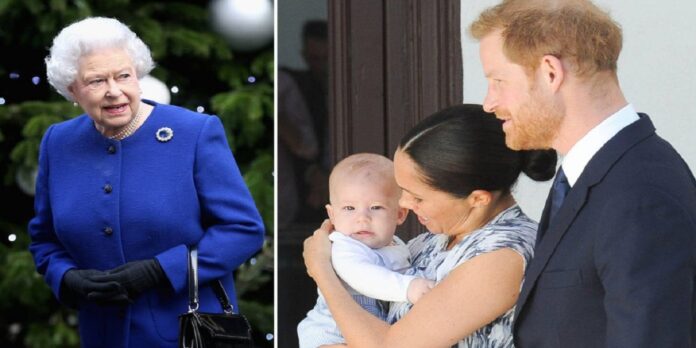 Queen’s unusual Christmas present to Archie baffles fans – but Meghan requested it.Speaking with James Corden Show on The Late, Late Show earlier this year, Prince Harry told how the Queen asked what Archie would like for Christmas, and Harry’s wife Meghan Markle had the perfect idea

The Queen might have 12 young great-grandchildren – but it seems that at Christmas she is eager to get them all the perfect gift.And Prince Harry once revealed the Christmas present she bought his two-year-old son Archie last year – and it was just what he wanted.But the unusual gift, which the Queen ordered and had sent to the Sussexes’ home in LA after it was suggested by Meghan Markle, left TV host James Corden completely baffled when Harry revealed what it was during an interview for The Late Late Show earlier this year. 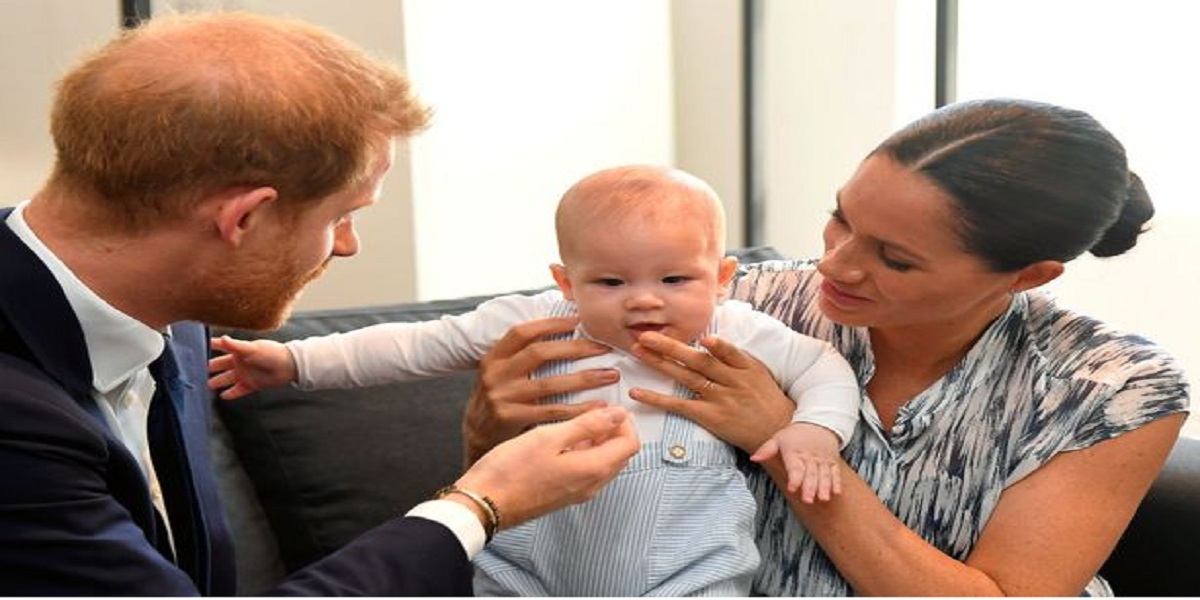 As the duo took an open-top bus tour of the city, James asked Harry about fatherhood, his new life in America and quitting the royal family.Speaking about the Queen’s gift, he said: “My grandmother asked us what Archie wanted for Christmas, and Meg said a waffle maker.

“So she sent us a waffle maker for Archie, so breakfast now Meg makes up a beautiful organic mix, in the waffle maker, flip it, out it comes.”He loves it. And now I have waffles for breakfast, bit of yoghurt, bit of jam on top. I don’t know if that’s the right thing to do. Berries, bit of honey.”

James interrupted him, saying: “Sorry you’re glossing over the fact that I cannot for the life of me imagine the Queen ordering a waffle maker to be sent to Santa Barbara. I can’t get my head around it.” 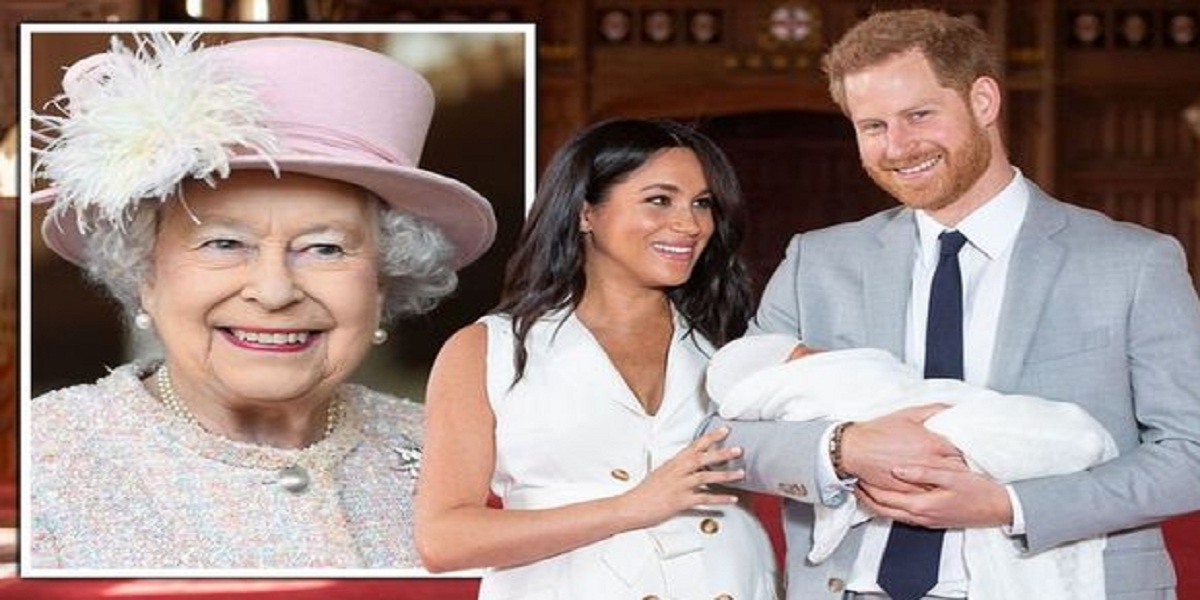 Harry replies: “I don’t even know how to comment on that.”Archie wakes up in the morning and literally just goes ‘waffle?’.This year, Harry and Meghan will be spending their first Christmas as a family of four after they welcomed daughter Lilibet in June. And as well as likely receiving gifts from the Queen, one royal expert says Archie and Lilibet can also expect presents from their aunt and uncle Prince William and the Duchess of Cambridge.

Archie and Lilibet are likely to spend the festive season in California with their parents while William and Kate will be at Sandringham with their children George, Charlotte and Louis.In recent months, much has been made of the rift between brothers William and Harry and in an interview with Oprah Winfrey in March, Harry claimed William was “trapped” within the royal system – which is said to have left William furious.

But when OK! magazine asked royal expert and author Katie Nicholl if William and Kate would be buying Christmas gifts to send to America for Archie and Lilibet, she said: “Yes, of course.”They give gifts to the whole family and that includes all of their nieces and nephews.”This means also buying presents for Kate’s sister Pippa’s children – three-year-old Arthur and eight-month-old Grace.