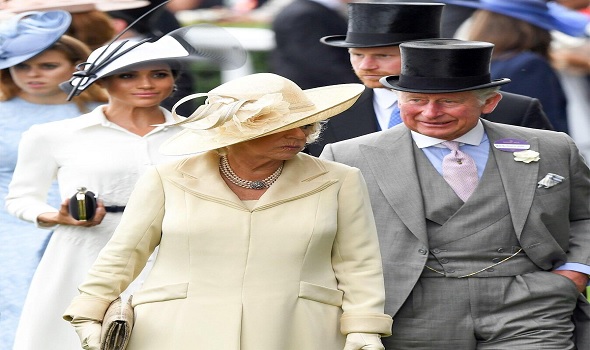 Camilla, Duchess of Cornwall just gave a rare glimpse inside her and Prince Charles’ London living room — including the sweet family portraits they have on display.On Tuesday, Camilla welcomed rowers Kat Cordiner (who was diagnosed with cancer in 2019), Abby Johnston and Charlotte Irving to Clarence House to hear about their journey across the Atlantic Ocean to raise money for cancer charities.

In photos from the meeting, Camilla shared a look inside her living room. Among the photos on display appears to be a shot from Prince Harry and Meghan Markle’s May 2018 wedding. The snap seems to show Prince Charles as he escorted his new daughter-in-law down the aisle. After Meghan walked the first half of the church aisle alone, Prince Charles escorted her the rest of the way after her father couldn’t attend the nuptials. 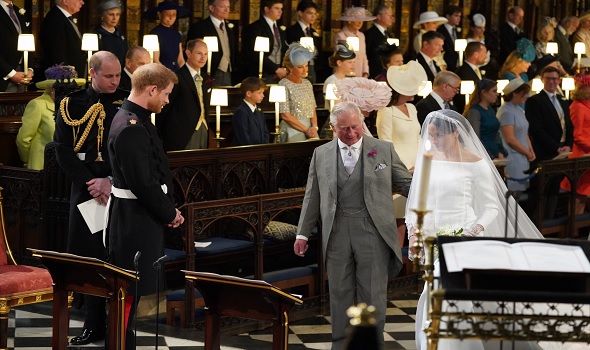 Other displayed photos include a solo shot of Prince Harry at the 2014 Invictus Games, a family portrait from Prince Louis’ christening in 2018 and a framed photo of Charles holding grandson Prince George at his christening in 2013. 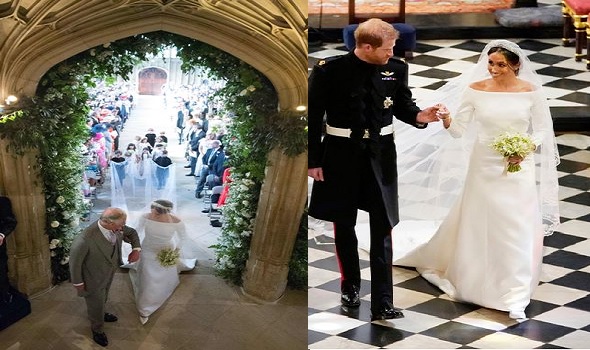 Camilla, 74, also celebrated International Women’s Day on Tuesday with a reception at Clarence House, where she came face-to-face with Emerald Fennell, the actress who portrayed Camilla in seasons 3 and 4 of The Crown.

The two women happily chatted, shared a few laughs and posed together for a photo.
“It was particularly nice to meet her today on International Women’s Day because, you know, she does so much for so many particularly female charities,” the actress told journalist Georgie Prodromou. 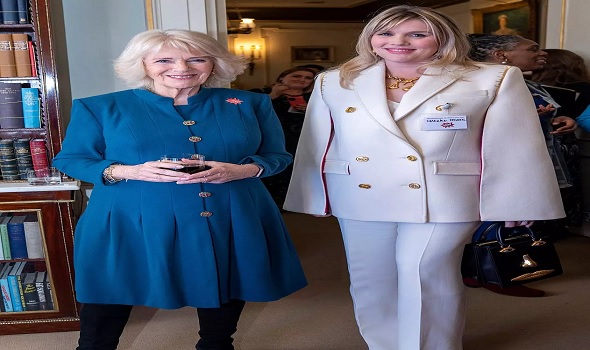 Fennell, 36, then quipped, “I was nervous I might be thrown in the Tower — but so far, so good.” Although Fennell wouldn’t share exactly what they spoke about, she was full of praise for Camilla. “She’s been in the spotlight for a long time and has always weathered it with grace,” the actress said.

Camilla also mentioned Fennell in a light-hearted moment that got lots of laughs during her speech at the reception. “For me, it’s very reassuring to know that if I should fall off my perch at any moment, my fictional alter ego is here to take over,” she said to laughs from the crowd gathered. “So, Emerald — be prepared!”