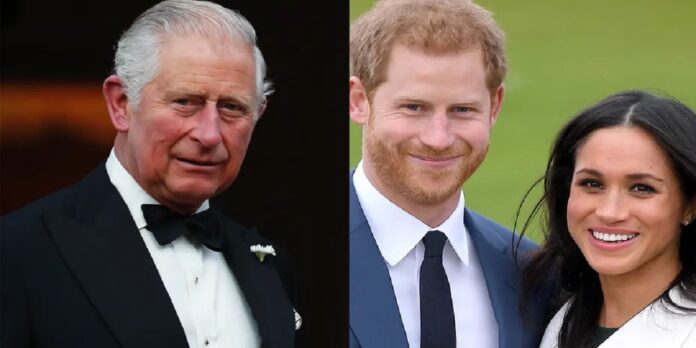 Prince Harry and Meghan Markle may be part of Prince Charles’ coronation even after stepping back from their royal duties.According to royal commentator Christine Ross, when speaking on Royally Us podcast, the Prince of Wales may be able to make space for the Duke and Duchess of Sussex even after the couple stepped down from royal duty.Ross said that Charles would want to have the entirety of the family present for the historical day and therefore, may put his feelings aside for the couple for the big day.

“Because of that historical moment where you have Charles, William and George, we’ll probably see them front and centre and their families front and centre,” she said.”I do imagine that Charles will want a larger family group shot of the existing Royal Family. 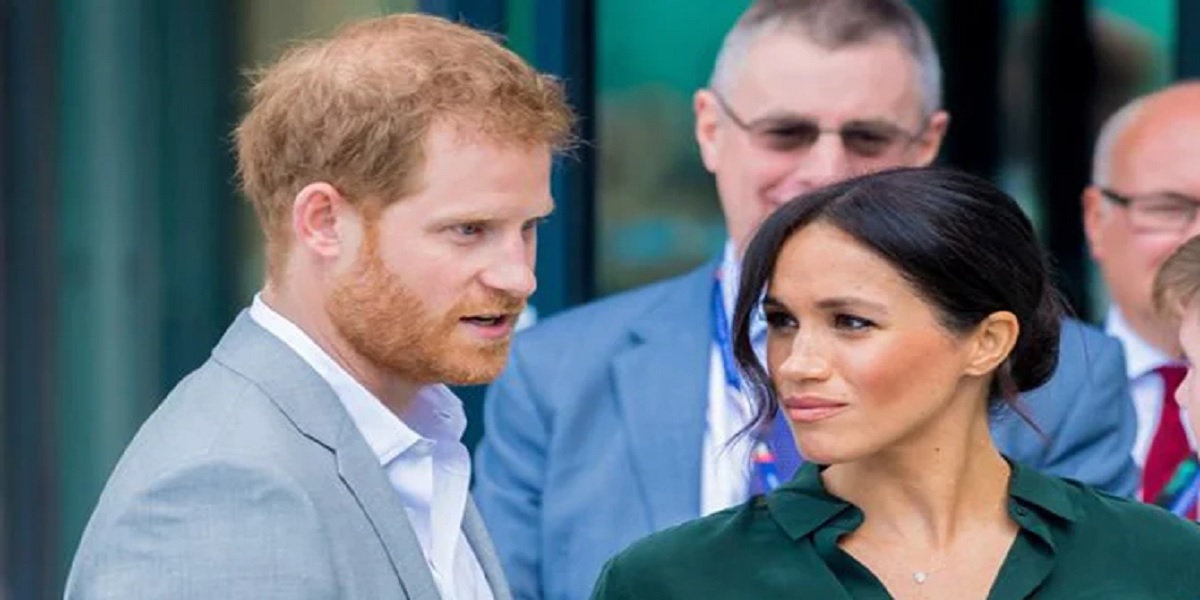 “I do think that Harry would be a part of that and Meghan maybe as well if she wanted to be,”I only say that because that’s such a public forum for her, and we know that she’s maybe hesitant to travel or to put herself in that situation again where the British press can speak about her in that way.

“So I don’t think it would be so much about family feuds, as kind of indicating the future of the monarchy and also making everybody happy.”