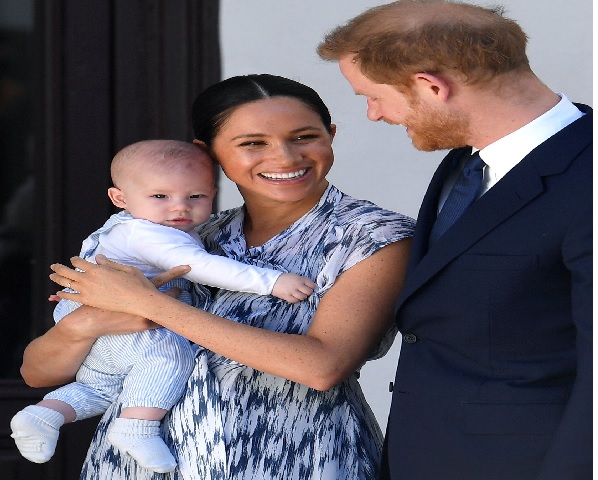 A recently resurfaced report from the Sunday Times is shedding some light into Prince Harry and Meghan Markle’s living situation in England. As most ~royal watchers~ know, the Duke and Duchess were living in a two-bedroom cottage at Kensington Palace, and understandably wanted somewhere bigger to raise a family after their wedding. According to the Times, the couple had their hearts set on Windsor Castle, and “asked the Queen if living quarters could be made available after their marriage.”

Apparently the Queen “politely but firmly” suggested Frogmore Cottage, which is near the castle. Royal historian and biographer Hugo Vickers told the paper, via The Sun, that “There are empty bedrooms and suites in the private apartments within Windsor Castle which the Sussexes may have had their eye on, or perhaps some former living quarters in the castle grounds converted into other things. But I can see how it might not be entirely appropriate to have a young family living there.”

Unclear why this wouldn’t be appropriate, but kay. Either way, Meghan and Harry briefly settled into Frogmore Cottage before eventually moving to Canada, and then to Los Angeles. Frogmore is now being used by Harry’s cousin Princess Eugenie and her family.