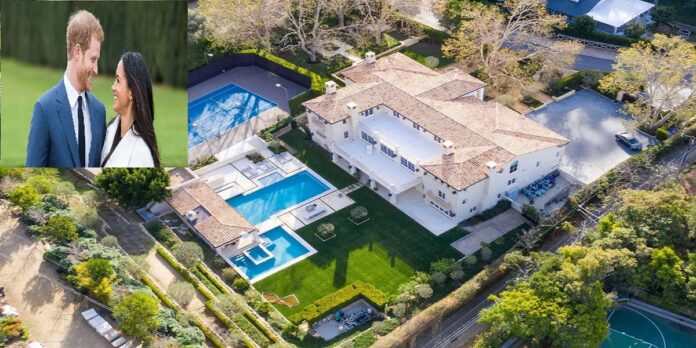 Coupled with the ever-present danger of wildfires as the state’s drought goes on, it’s believed to be behind reports Harry, 37, and Meghan, 40, right, might sell up. They bought their nine-bed home in Montecito, Santa Barbara, in 2020 – two years after the disaster caused by days of torrential rain.The potential for mudslides keeps rising as wildfires have incinerated much of the vegetation that protects the hilly land around the village – and it’s been slow to grow back because of the drought. 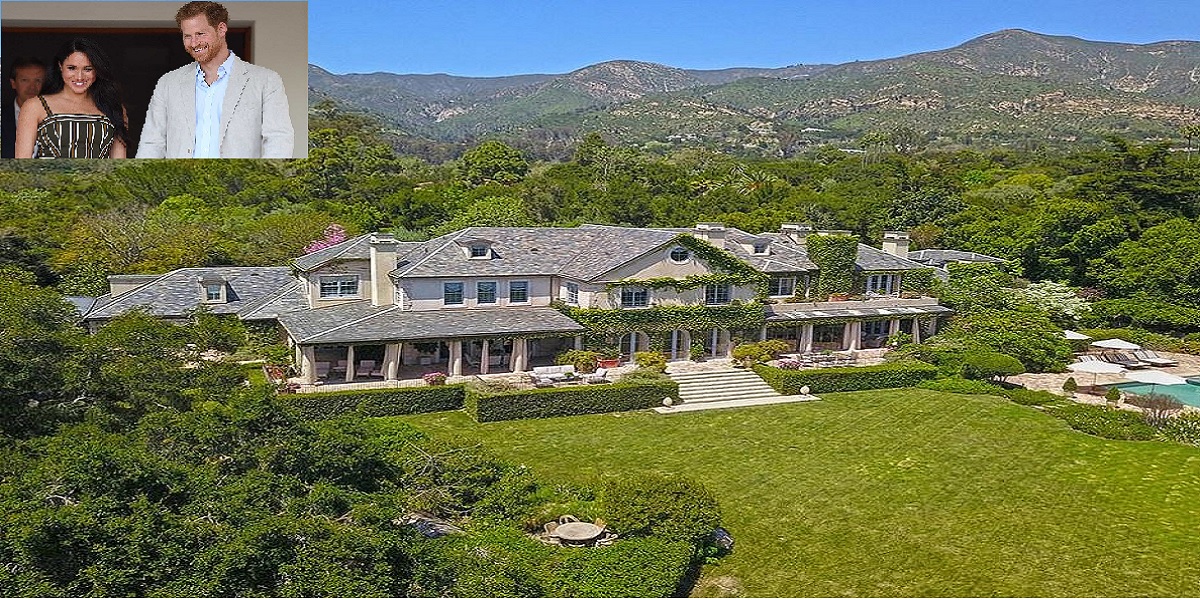 A Storm Impact Consideration Map from Montecito Fire Protection District shows the home next to couple’s seven-acre estate – which lies between two creeks – in a predicted mudslide path.But the slightest deviation could see their home hit too. John Frye, of the Santa Barbara Flood Control District, warned: “It’s not if it happens again – it’s when.” 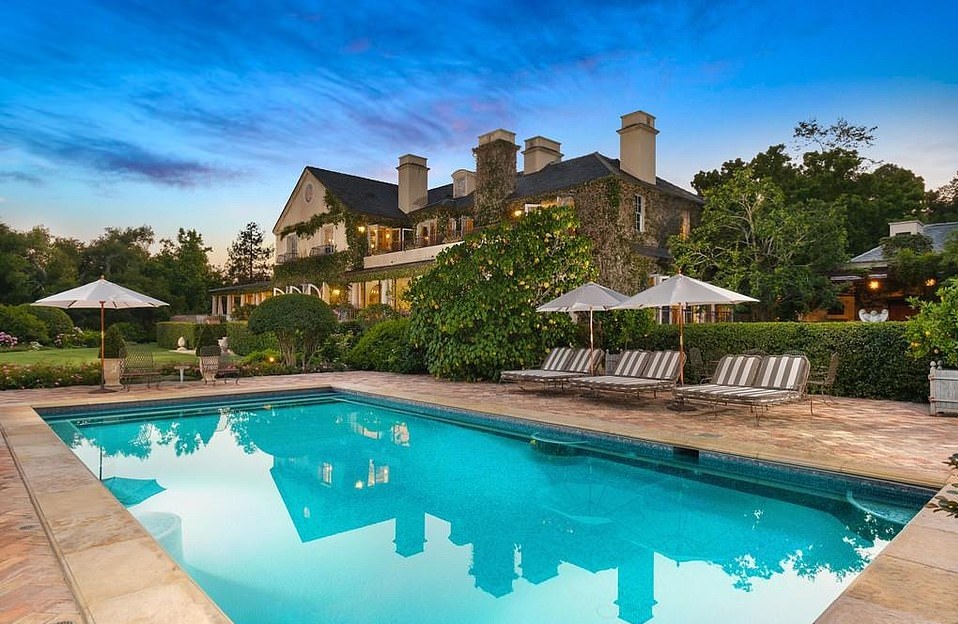 Terry Cunningham, 62, the previous owner of the Sussexes’ home, said: “Their place wasn’t touched during the mudslides but it’s near enough to the creek that you’d pay attention if it happened again.”Montecito Fire Chief Kevin Taylor warned: “We are still at risk for debris flow and will be for a couple of years.”