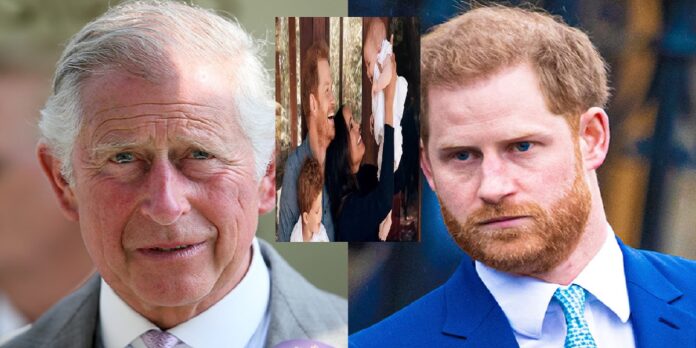 Prince Harry and Prince Charles have been holding ‘secret talks’ aimed at thawing relations between the royals in the Platinum Jubilee year, according to reports. Insiders have said the pair are on much better terms after a series of ‘friendly’ video chats after Harry ‘reached out’ to his father.

It could pave the way for the Duke of Sussex to visit the UK to join the celebrations marking his grandmother’s 70 years on the throne. A source told The Sun: ‘There has been a definite thaw in relations between Harry and Charles. They are on much better terms and have been having friendly chats and video calls. 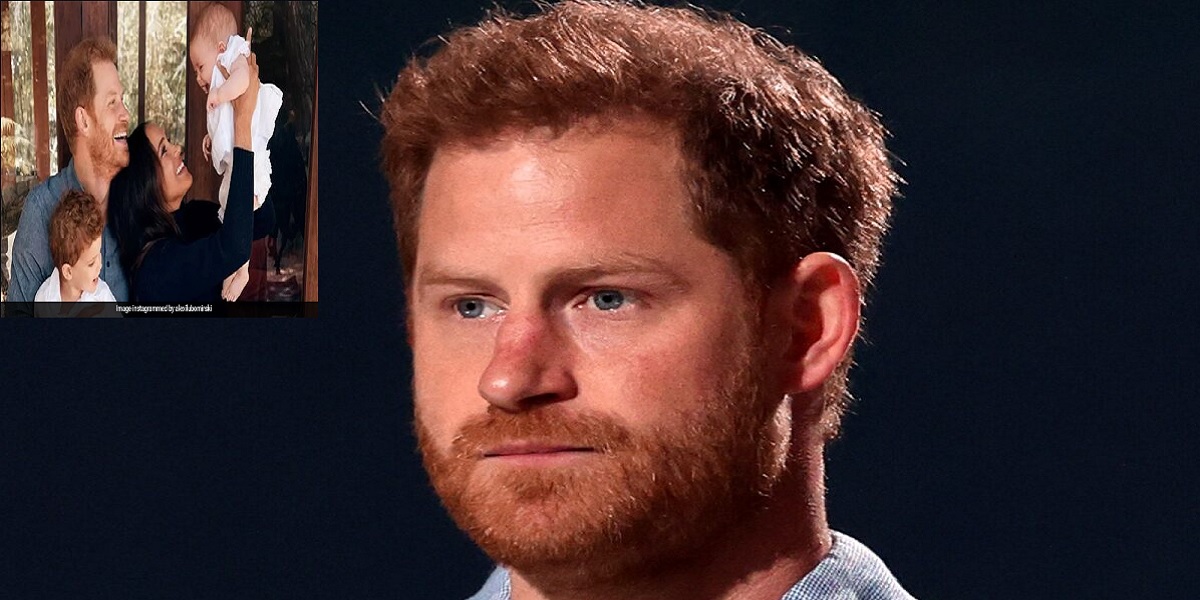 ‘It has been suggested to Harry he may live to regret any lingering family bitterness, and he has taken that on board.‘There is a feeling he is coming back more into the fold and wants to be closer to his family.’

The latest developments come after Harry, 37, raised concerns about the safety of his family – if he were to visit the UK. Several upcoming events provide an opportunity for the prince to visit including a memorial for his grandfather Prince Philip in the spring and the jubilee, which will officially be marked in June.

But Harry fears it is too dangerous unless he, wife Meghan and their children Archie, two, and seven-month-old Lilibet, are given police protection. They lost their taxpayer-funded security when they stepped back from their senior royal roles in 2020.

Harry told Oprah Winfrey during the couple’s sit-down interview in 2021, he was told that ‘due to our change of status – we would no longer be “official” members of the royal family’. He said he had been shocked by this and ‘pushed back’ on the issue, arguing that there had been no change of threat or risk to the couple 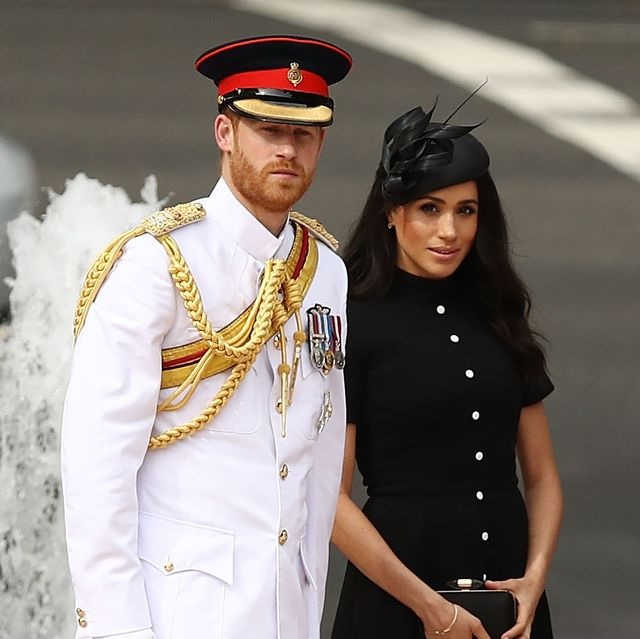 Meghan, during the same interview, told how she had written to her husband’s family urging them not to ‘pull his security’, but had been told ‘it’s just not possible’. The couple personally fund a private protection team in the US using money gained from the multimillion deals with the likes of Netflix and Spotify.

But his legal representative said last week that, in the UK, his private team does not have adequate jurisdiction abroad or access to UK intelligence information which is needed to keep the Sussex family safe. It has recently emerged that, in September 2021, Harry filed a claim for a judicial review against the Home Office decision not to allow him to personally pay for police protection for himself and his family while in the UK.