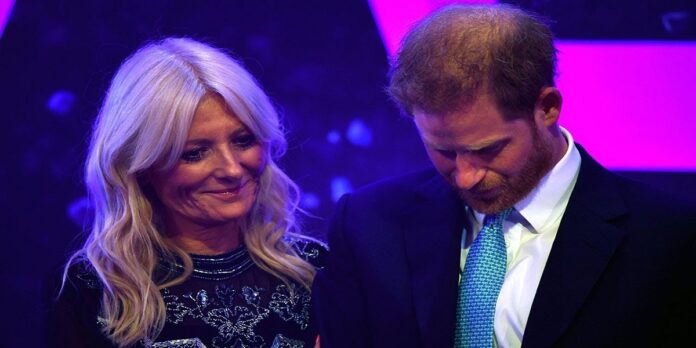 In a lengthy, emotional statement, Prince Harry said on Tuesday that the couple had taken legal action in response to what he called “bullying” by some sections of the British press.“Though this action may not be the safe one, it is the right one,” he said.

“My deepest fear is history repeating itself. I’ve seen what happens when someone I love is commoditised to the point that they are no longer treated or seen as a real person. I lost my mother and now I watch my wife falling victim to the same powerful forces.”His mother, Princess Diana, became one of the most photographed women on the planet after she married into the British royal family. 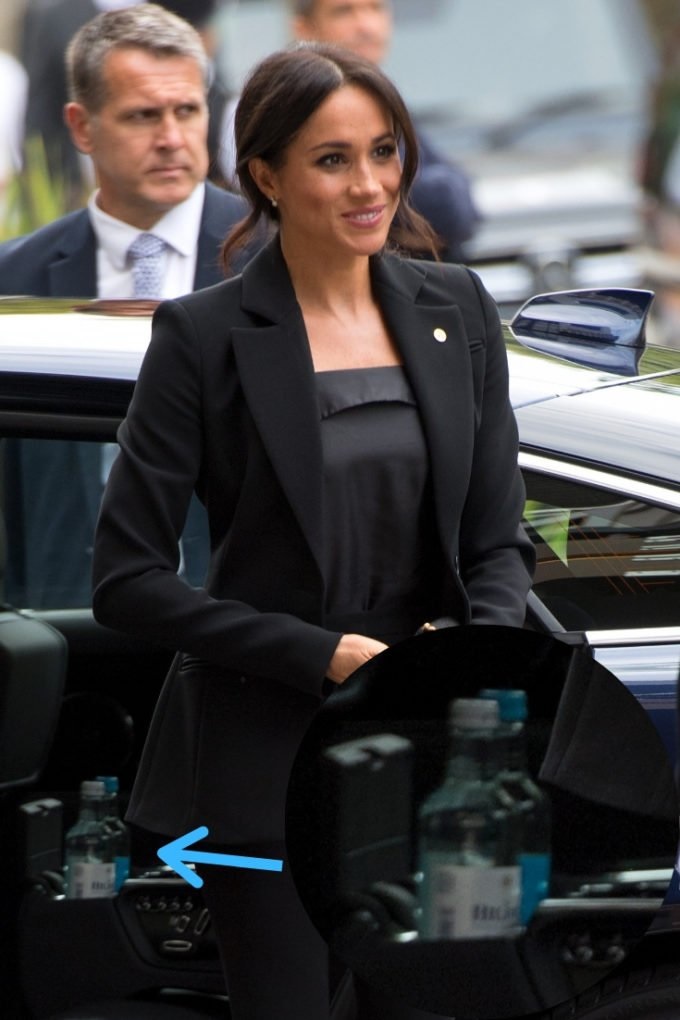 She died in a car crash in Paris in 1997 after being followed through the streets by photographers. Her funeral was watched by hundreds of millions of people around the world. Schillings, the law firm representing Markle, described the publication of her letter as part of a “campaign by this media group to publish false and deliberately derogatory stories about her, as well as her husband.”..We have issued proceedings to redress this breach of privacy, infringement of copyright and the aforementioned media agenda.” It did not give details about the letter in question or publication date. 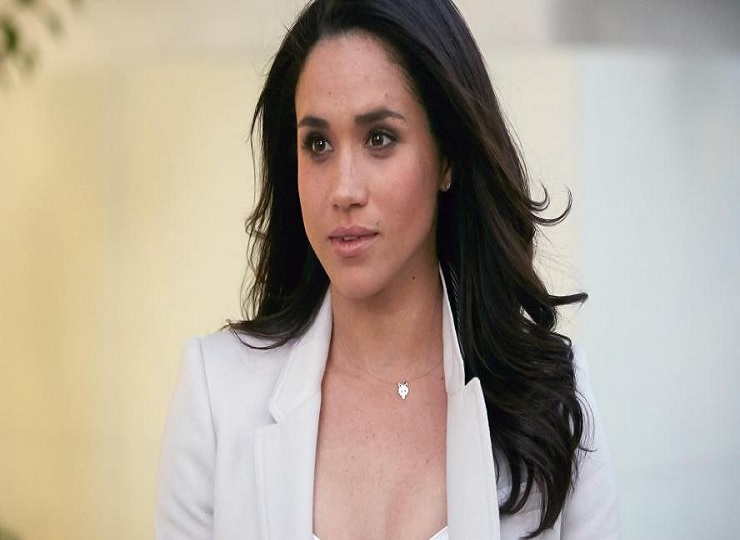 In his emotive 570-word missive, Prince Harry said: “Unfortunately, my wife has become one of the latest victims of a British tabloid press that wages campaigns against individuals with no thought to the consequences – a ruthless campaign that has escalated over the past year, throughout her pregnancy and while raising our newborn son. There is a human cost to this relentless propaganda, specifically when it is knowingly false and malicious, and though we have continued to put on a brave face – as so many of you can relate to – I cannot begin to describe how painful it has been.”

Prince Harry said the newspaper had “purposely misled (readers) by strategically omitting select paragraphs, specific sentences, and even singular words.”The Mail on Sunday denied the account:“The Mail on Sunday stands by the story it published and will be defending this case vigorously,” said a spokesman. “Specifically, we categorically deny that the Duchess’s letter was edited in any way that changed its meaning.”

Schillings said the case was being paid for privately by Prince Harry and Markle, who are also known as the Duke and Duchess of Sussex.The royal couple have been touring southern Africa together with their baby son, Archie. The prince visited the same landmine clearance project in Angola that Diana had been to see just a few months before her death. 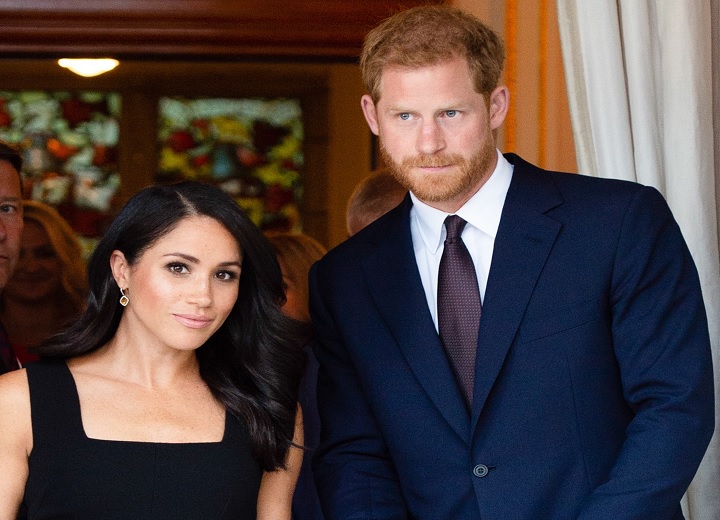 The 35-year-old prince, who is Queen Elizabeth’s grandson and sixth in line to the throne, said the legal action had been “many months in the making.”He referred to the “double standards” of some elements of the tabloid press, which have written critical articles about the couple in recent months but provided largely positive coverage of their ongoing tour.

“I have been a silent witness to her private suffering for too long. To stand back and do nothing would be contrary to everything we believe in,” he added.The Queen and the Prince of Wales are understood to have been “informed” about the statement. The Duke has spoken with his grandmother, a source said.

Royal biographers expressed astonishment at the timing and content of the statement. Penny Junor said: “This is the most extraordinary statement, and goes way beyond anything I have ever seen issued by a member of the Royal family.”