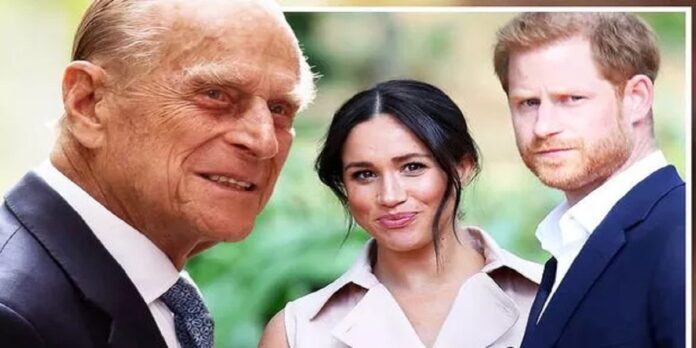 PRINCE HARRY, Meghan Markle, Lilibet and Archie could return to the UK next year to honour Prince Philip, Duke of Edinburgh. Prince Philip died on April 9 this year, aged 99. His funeral was held later that month. Now, Buckingham Palace has announced an event will be held around the anniversary of his passing.

Philip’s funeral was a subdued affair, as far as royal events go, due to Covid restrictions.The Queen famously sat alone in St George’s Chapel at Windsor Castle while wearing a face mask. 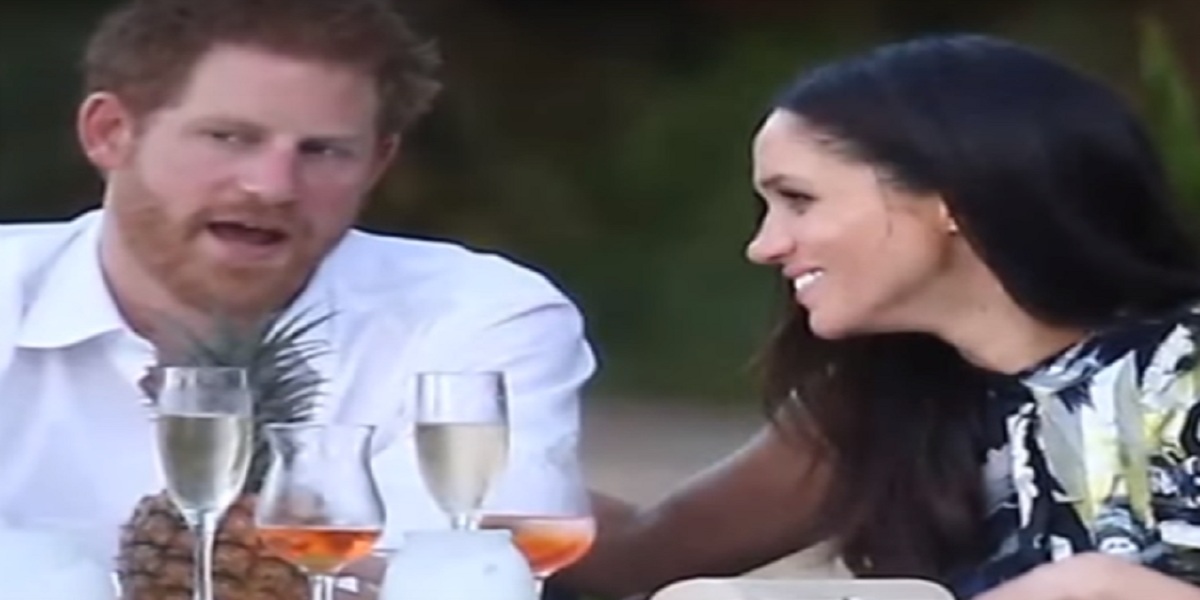 The family will likely hope for a more open affair at next year’s event, with a greater number of family members and close ones present to celebrate his life.According to Buckingham Palace, a Service of Thanksgiving for the life of Philip will take place in the spring of 2022. 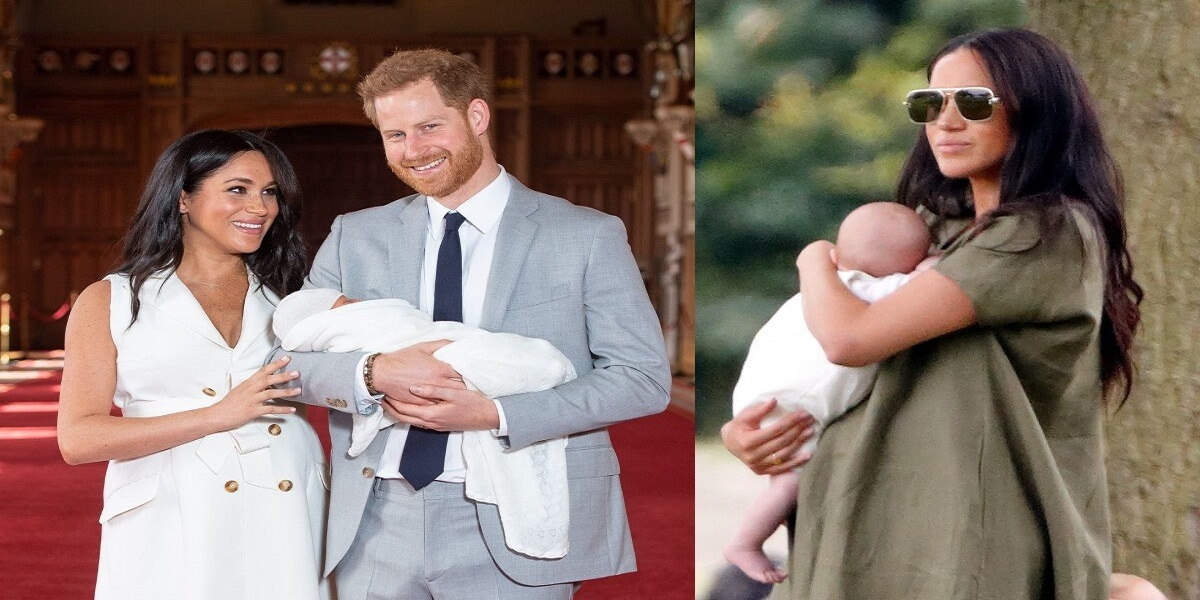 This will be held at Westminster Abbey.
Philip died aged 99 in April.The event could be a suitable opportunity for Prince Harry and Meghan Markle to return to the UK, along with their two children.

Harry attended his grandfathers funeral in April but Meghan did not.Meghan was, at the time, pregnant with their second child, Lilibet.She was said to have not received clearance from her doctor to travel from the US to the UK for the funeral.The couple stepped back from royal duties in early 2020.