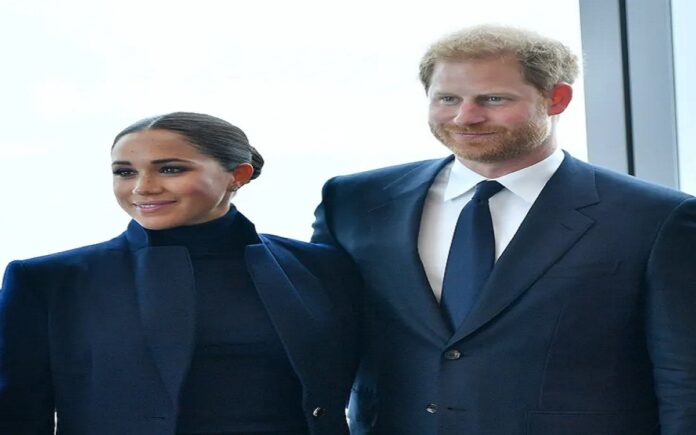 Duke of Sussex Prince Harry and his wife Meghan Markle have hinted at returning to Britain soon as the royal couple has renewed their lease on Frogmore Cottage.According to the Daily Mail, Prince Harry and Meghan, who moved to US after stepping down from their royal duties in 2020, have renewed the lease on Frogmore Cottage, which was due to expire on March 31.Following the renewal of the lease, Prince Harry will continue to deputise for his grandmother Queen Elizabeth, despite living in California with his wife and children Archie and daughter Lilibet.

The Duke will still be able to continue serving the Queen as one of her four Counsellors of State because he is domiciled in Britain due to his old Windsor address.Currently, Princess Eugenie, her husband Jack Brooksbank and their son August have been living at the cottage.

The latest move comes days after Prince Harry began his court battle over police protection in UK.Duke’s court battle and lease on Frogmore Cottage have convinced the fans of Prince Harry and Meghan that the royal couple will return to UK soon.