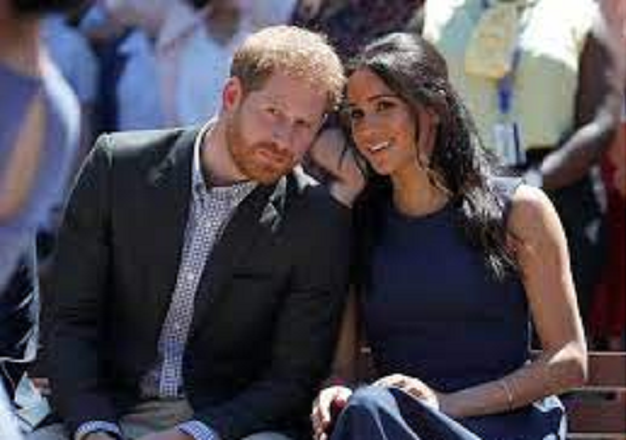 Prince Harry and Meghan Markle have come under fire for their decision not to issue follow up claims regarding the Royal Family after dragging them through the mud months after leaving the Firm. 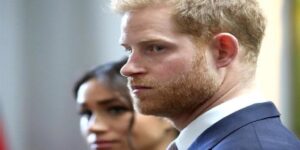 US Weekly’s royal correspondent Christina Garibaldi made this claim during a conversation with her co-host Christine Ross.

Ms Garibaldi began the chat by saying, “It’s hard to believe that it’s been one year since Prince Harry and Meghan Markle’s tell-all interview. How crazy is that?” 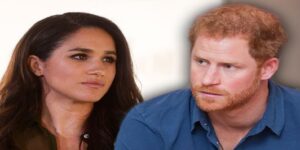 Later Ms Ross added, “Time is just flying by and yet it also feels like that was a hundred years ago. I think I’ve said before it was so long ago but the last year has just flown by.”

Not only that, “We’re still feeling the repercussions from that today, a year later.” 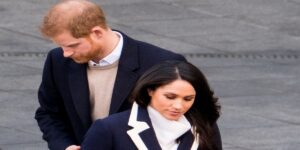 “They still haven’t fleshed out all the issues and accusations and all the claims that were made. It’s amazing how much this interview has really shaken things up.”