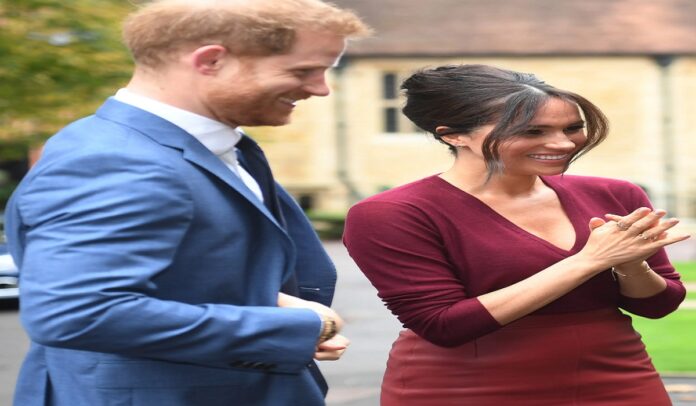 “Now, what I find interesting for them, if you recall a few months back now, they decided to quit social media. They said it was a harmful place, full of toxicity.” He also added, “Harry and Meghan decided to step back from that even though they had a considerable following on things like Instagram and Twitter when they were part of the British monarchy.”

“But now moving forward, they decided and are toying with the idea of moving back to social media. According to good sources, Harry and Meghan have decided that they wish to return to social media naturally under their own terms, but one of the issues that they truly need to re address is all of that negative and bad PR.”

“So according to a very good source, allegedly, one of their team thinks that may be a good idea to do this. One of the things Harry and Meghan like the idea of doing is really counteracting back and of course, sitting down for a live Q&A.”

“Of course, there would be a delay, and let me explain how this works. The live Q&A would simply be Harry and Meghan live on your screen, and you would be able to send in questions like you do, most last few days.”

“Of course, they will be selected and then the actual couple could answer. They see this as a great way of silencing some of the critics and counteracting some of their many negative stories, and of course, reconnecting with the public, showing them in their true home light.”

“I think this is actually a really good idea. It’s something that Prince Harry looks set to undertake first as of course, he releases the book, the man he has become, for Penguin Random House.”