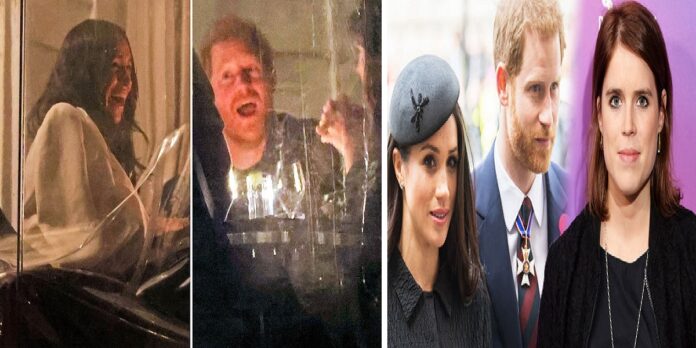 Prince Harry and Meghan Markle got a taste of what they left behind in the U.K. … because one of the royals made her way to the U.S. for a little chow and a little conversation.Princess Eugenie and hubby Jack Brooksbank broke bread with Harry and Meghan in Santa Barbara over the weekend.

It seems Harry and Eugenie have a close connection … closer than he has with some of the other royals, including his dad and his brother.Harry took Eugenie to the Super Bowl the weekend before … so it sure seems the 2 are pretty close.They certainly have a U.K. connection … Eugenie and Jack now live in Frogmore Cottage … the same place Harry and Meghan lived before bolting England. 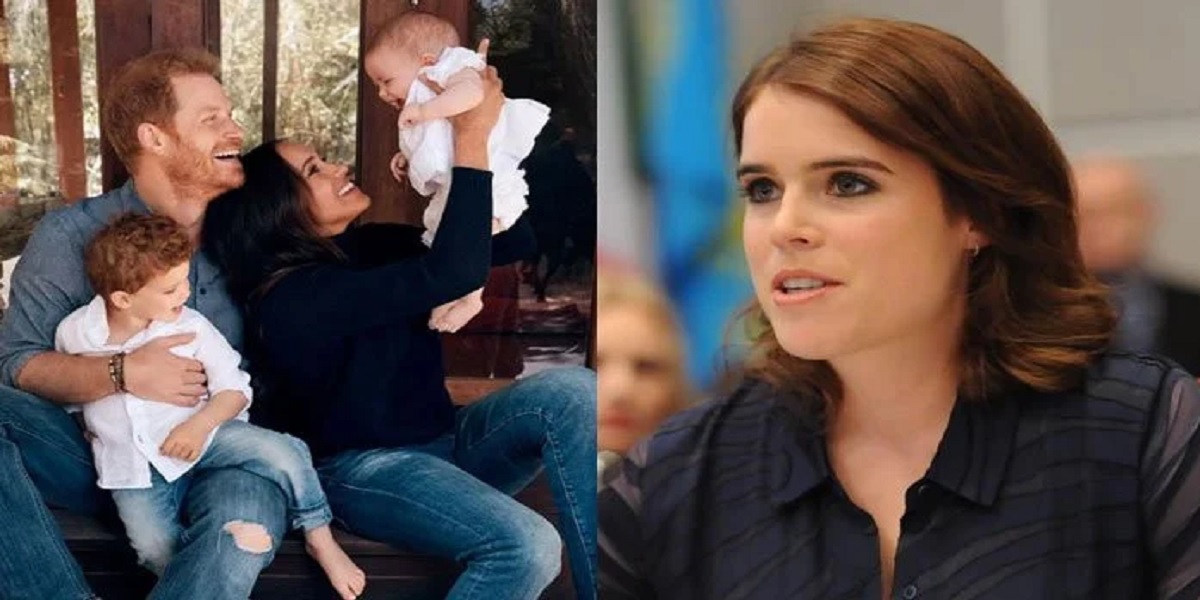 The dinner came on the heels of a grievance Harry had about the royals protecting his kids. As we reported, Harry will not take Archie and Lilibet to the Queen’s Platinum Jubilee in June because the fam refuses to provide security for the kids.

So, in a way, dinner with Eugenie is like the mountain coming to Muhammed.