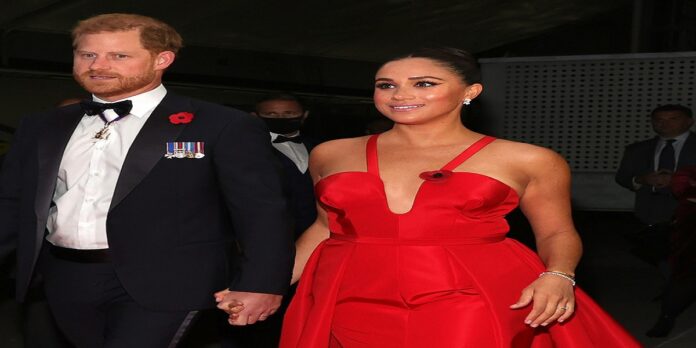 “Their expenses for the month of February alone could reach more than $1.2 million, an eye-watering sum even for two people whose go-to mode of transport seems to be the private jet,” she wrote.The comments come after the couple was slapped with a “council tax” bill of $188,952.

Further estimations reveal that accounting to the eye-watering costs are also legal and security expenses.
“Stirring words, words from a legal superstar, but a top London silk can cost more than $1300-an-hour. That is on top of whatever costs the application has been costing the Sussexes with lawyers having lodged the case in September last year.”

“Round that down and you get a monthly figure of at least $500,000.”If Harry does lose his court action over his bodyguards and has to pay the Home Office’s costs, their household costs for February could be more than $1.2 million.”