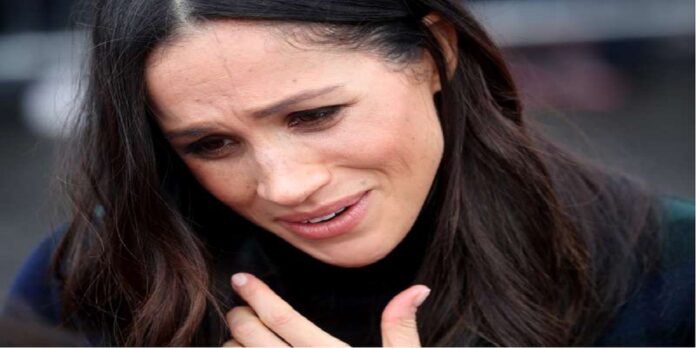 Speaking about the Duke and Duchess of Sussex’s rather “murky” relationship, royal correspondent Natalie Oliveri spoke on Today: “They are one of Spotify’s most high-profile clients. “They signed a deal with Spotify in December 2020 worth an estimated $30 million (£185million) but so far they’ve just produced one podcast that was released in December 2020. 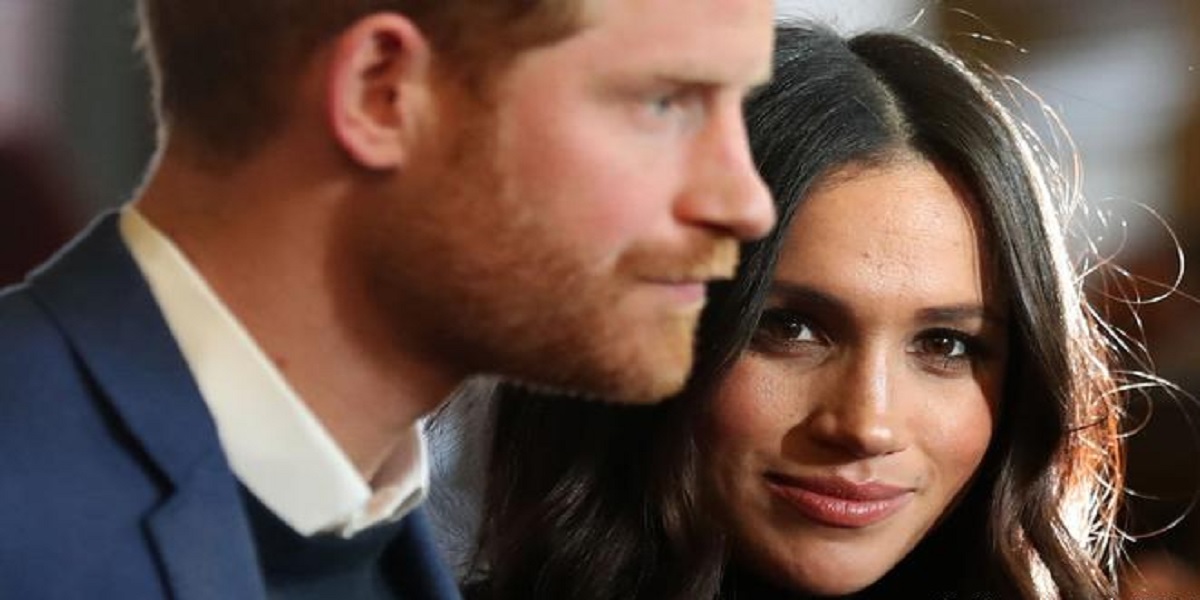 “Last week it emerged that Spotify had actually taken back control of Harry and Meghan’s podcast over this lack of content. It’s all a bit murky there with the multi-million dollar deal.” Presenter Sylvia Jeffreys added that the move to take control over the deal makes it apparent that the relationship between the two parties has become rather more difficult. “It doesn’t seem like a very happy business relationship at this point,” she said.