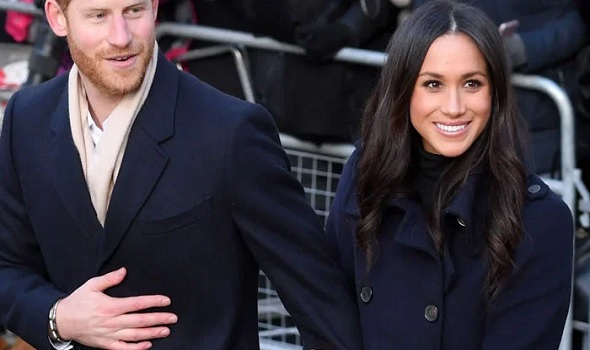 Experts believe Prince Harry decided ‘there and then’ that he’d rewrite the Palace notebook the moment he decided to propose to Meghan Markle.

This claim has been made by royal author Tom Bower, according to The Sunday Times.

“Harry and Meghan seemed to have convinced themselves that William was jealous of their success in Australia.”

“The time was right for ‘change’. They needed to break out of Kensington Palace’s claustrophobic fishbowl.” Harry proposed that the Palace should rewrite the rulebook.”

“Rather than Meghan being a dutiful member of the supporting cast she should star as a campaigner, independent of the Cambridges and even of the Queen.”

The author also went on to explain how “perhaps encouraged by Harry, Meghan appeared to conjure a fantasy that she could provide the leadership the monarchy required.”

“Her activism would enhance the brand. To her staff, she gave the impression that she believed she personified the monarchy’s importance.”