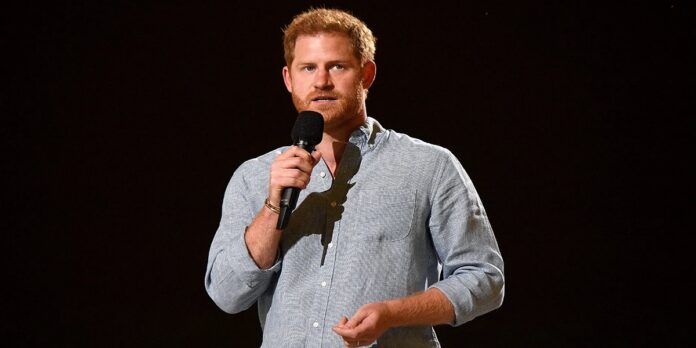 Queen Elizabeth’s grandson shared his self-care habits during BetterUp’s Inner Work Day Prince Harry is accused of being out of touch with reality after an admission that he suffers from “burnout.” The 37-year-old royal participated on Thursday in Inner Work Day with BetterUp, a professional and personal development organization for which he serves as chief impact officer. During his appearance, Harry revealed he engages in self-care to help combat “burnout.” He explained that burnout forces people to “look inside yourself” in order to find ways to push back and be successful.

However, many on Twitter weren’t exactly sold on the idea that Harry can relate to ordinary problems non-royals face. “#PrinceHarry lives in one hell of a #Privileged bubble. He gets paid millions at some #woke company and moans about worker burnout. But he is grateful his “personal coaches” help him see life clearly. He is so out of touch it’s painful,” one person tweeted.

“I still haven’t figured out what #PrinceHarry was getting burnout from,” one person wrote. “Hilarious!!!! GO HOME HARRY!!!!!!!” one person said. “Tone deaf Prince Harry suffering #burnout is just another example of celebrities thinking their lives are anything like ours. Don’t give them a platform,” one person said. “I cannot listen to any person preach mental health matters when they so publicly shame & humilate their family in the way Prince Harry & his wife have. I honestly believe he needs professional help before he is taken seriously again. Not a good advocate/frontman for this! So sad,” one tweet reads.

“I don’t really care about Prince Harry’s self importance and burnout. He should whine to Ms Markle or is she exhausted too,” another wrote. “Prince Harry is suffering from “Burnout” from doing absolutely nothing!” another tweet reads. “My heart bleeds for Harry. He’s opened up about burnout. My wife is disabled, so I do all the housework, etc., whilst working a 50-hr week to pay the bills. My cousin has a parent with dementia and has it much worse than me. Prince Harry is a clueless complaining pr!ck,” one person added.

Harry and several other stars, including Serena Williams and Pau Gasol, opened up about the work they do to keep themselves balanced and mentally fit to tackle life. Queen Elizabeth’s grandson added that while teams can turn to one another for encouragement, fighting burnout via self-care “starts at home, and it starts [internally].”

“I now put in about half an hour, 45 minutes in the morning when it’s like, okay, one of the kids has gone to school, the other one’s taking a nap, right?” he said. “There’s a break in our program.” “It’s either for workout, take the dog for a walk, get out in nature, maybe meditate,” the prince revealed, adding he needs “to meditate every single day. 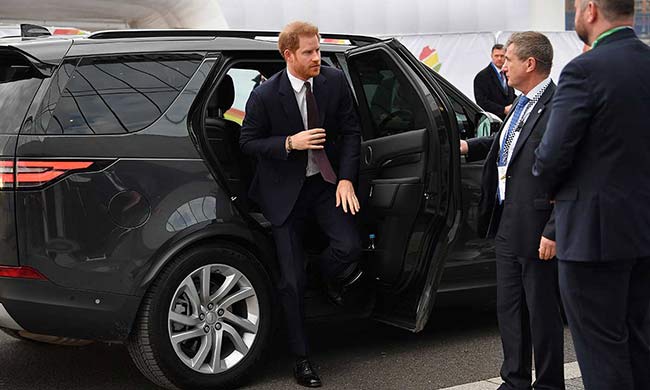 “I would hope that everybody would be able to do that,” he added. “But the reality is that once your time starts slipping away, and once you have other commitments in your day, or you need to be there and to show up for other people, guess what the self-care is: The first thing that drops away.” Harry said that as a husband, father and businessman, he knows firsthand how easy it is to slip out of the habit of self-care, but it remains important to keep it in your routine.

In addition to being a father and husband, Harry is working on developing content for Netflix and Spotify and is also writing a memoir. Representatives for Harry did not immediately return Fox News’ request for comment.