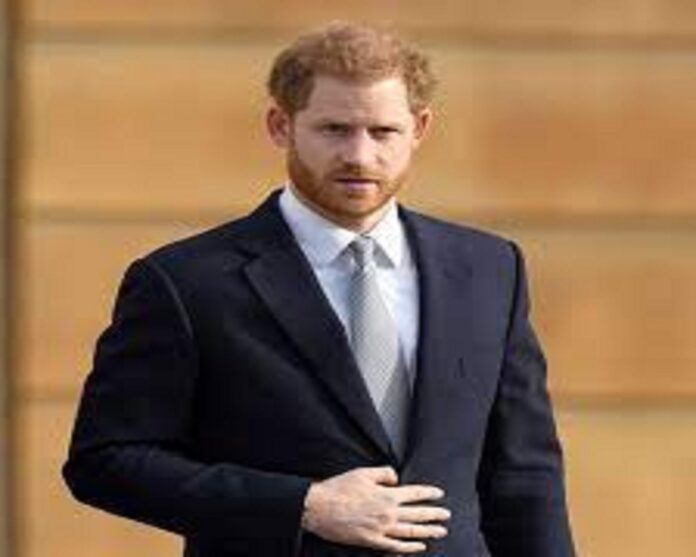 Prince Harry’s true relationship with Duchess Camilla behind closed doors has finally been speculated upon. Experts feel that this silence “speaks volumes” of what Prince Harry and Camilla’s relationship really is like.

A source made this claim while speaking to Metro and was quoted saying, “Although tensions have eased between the two of them over the years, it was more for a show of unity than a close relationship.” 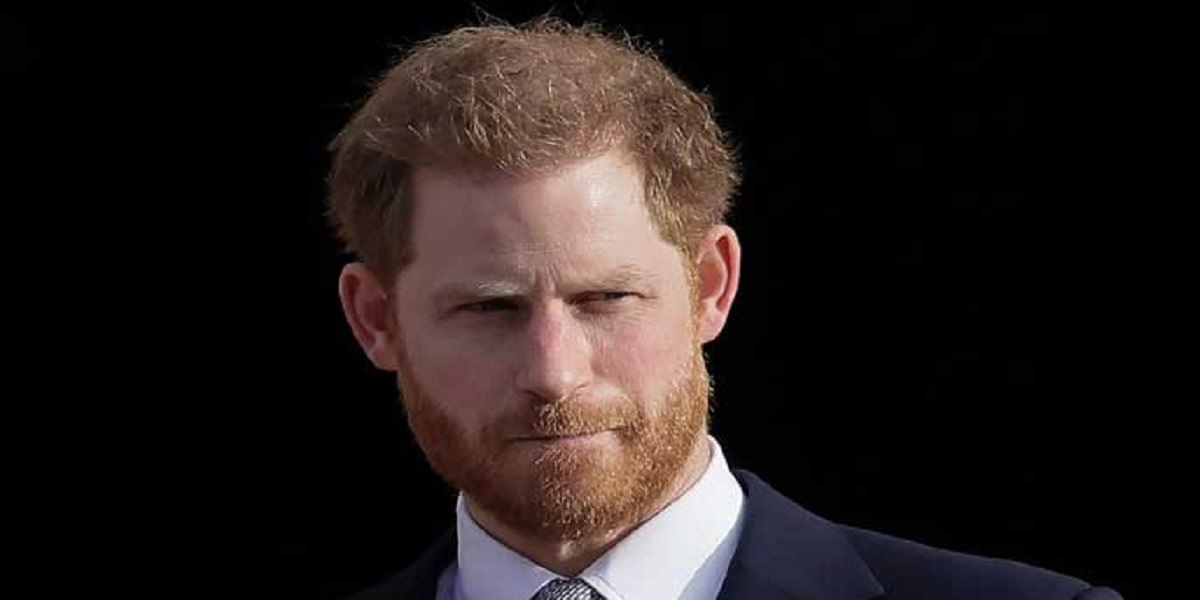 Before concluding the source also admitted, “There were big problems at the start but as Harry and his brother William aged and matured, things got better and they can now co-exist as adults. They were never close with her and they still aren’t.”