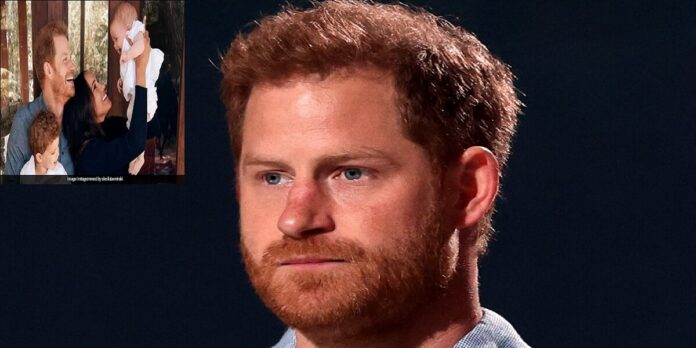 Ken told Palace Confidential on MailPlus that the Duke of Sussex “is going to make a real effort to come back here.” This comes after legal representatives shared a statement to say that Prince Harry and his family do not feel it’s safe to return to the UK without sufficient police protection.

His lawyers claim that his safety was “compromised” when he last returned to the UK to unveil Princess Diana’s memorial statue, adding that Harry “inherited a security risk for life” by being born into the royal family.

The Duke’s legal team confirmed that Harry is seeking a judicial review of the Home Office’s refusal to let him and his wife Meghan Markle pay for their own sufficient police protection while they are in the UK.

While Harry and Meghan fund their own security across the pond in LA, it’s been claimed that the US protection team does not have the necessary power or access to enough intelligence information to be able to fully shield the Sussex family from danger when they return to England.

Having lost the privilege of taxpayer-funded security when they stepped back from royal duties and moved to America in 2020, Harry and Meghan are now hoping to be allowed to self-fund appropriate UK police protection, so that they can return to Harry’s home nation.

Harry and Meghan are thought to have cleared their diaries in order to return to the UK to attend the Queen’s Platinum Jubilee celebrations this summer, however the pair feel it is currently unsafe for them to return, especially with children Archie and Lilibet in tow.