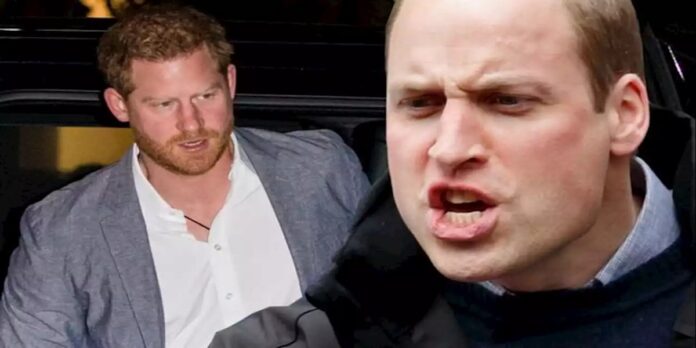 Prince Harry had allegedly lost it when Prince William had uttered five words that inevitably drove a wedge between their relationship.According to the Daily Telegraph, the interaction took place amid news of the Duke of Sussex’s engagement to Meghan Markle.

Prince William had an inkling of doubt over his brother’s relationship and asked him: “Are you sure about this?”As a result, Prince Harry was deeply offended and as per a source, he “went ballistic” over his brother’s harsh words.

“You’re trying to wreck this relationship before it’s even started,” Prince Harry allegedly told Prince William, according to The Sun.Other sources have also claimed that Prince William and his wife Kate Middleton “did not make Meghan feel particularly welcome” when the former actress moved to the UK. 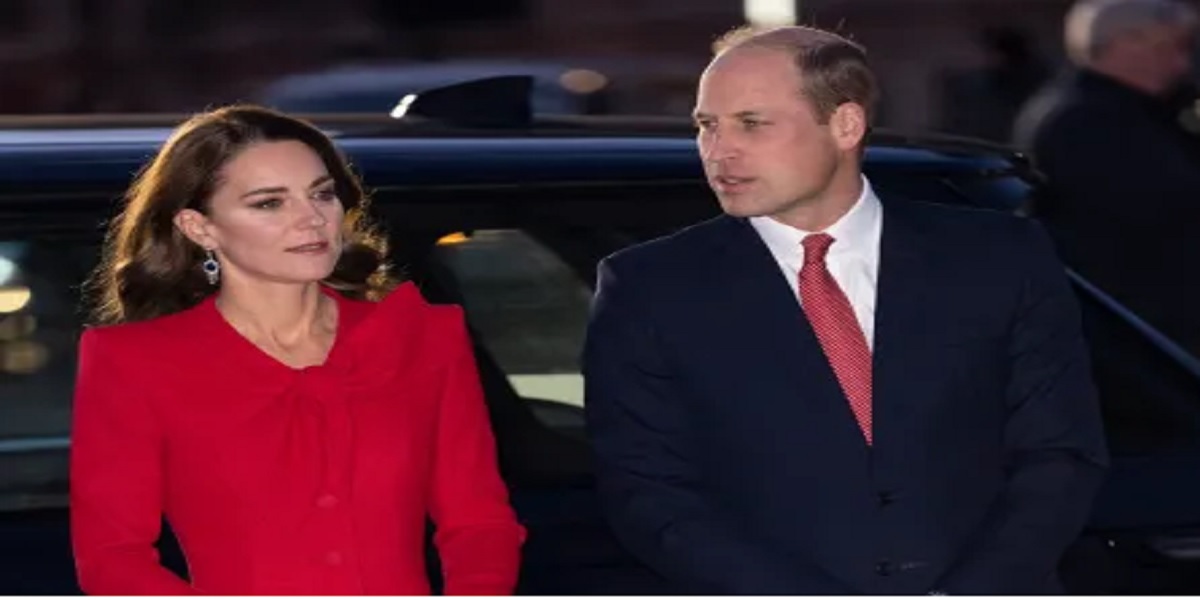 “You have to remember that Kate and Harry were always very close too,” said one insider.
“It wasn’t a rivalry between the brothers but more a sense that they would be competing over who would lead on their various issues.”