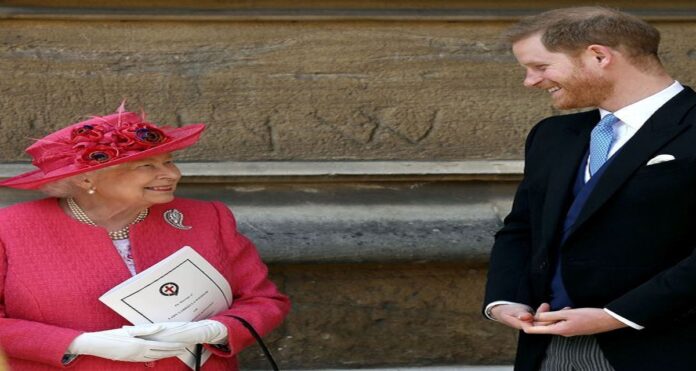 Princess Diana’s cheeky Christmas gift she bought for Prince Harry to trick the Queen
The royals love a practical joke. They might be royal but the Queen and her family are certainly partial to a practical joke or two. The late Diana, Princess of Wales was renowned for her cheeky sense of humour, especially when it came to her young sons, Prince William and Prince Harry.

Diana bought her youngest son Harry a naughty stocking filler one Christmas and it apparently inspired him to play a trick on his grandmother, the Queen. The Princess’ former royal butler, Paul Burrell, told The Mirror: “She’d spend hours looking for jokey things for their stockings. One year, Harry got fake dog poo.”He added that not only did Harry love the gift but he had a cheeky plan to prank the Queen with it.When it comes to Christmas gifts, the monarch is said to favour humorous or practical presents. 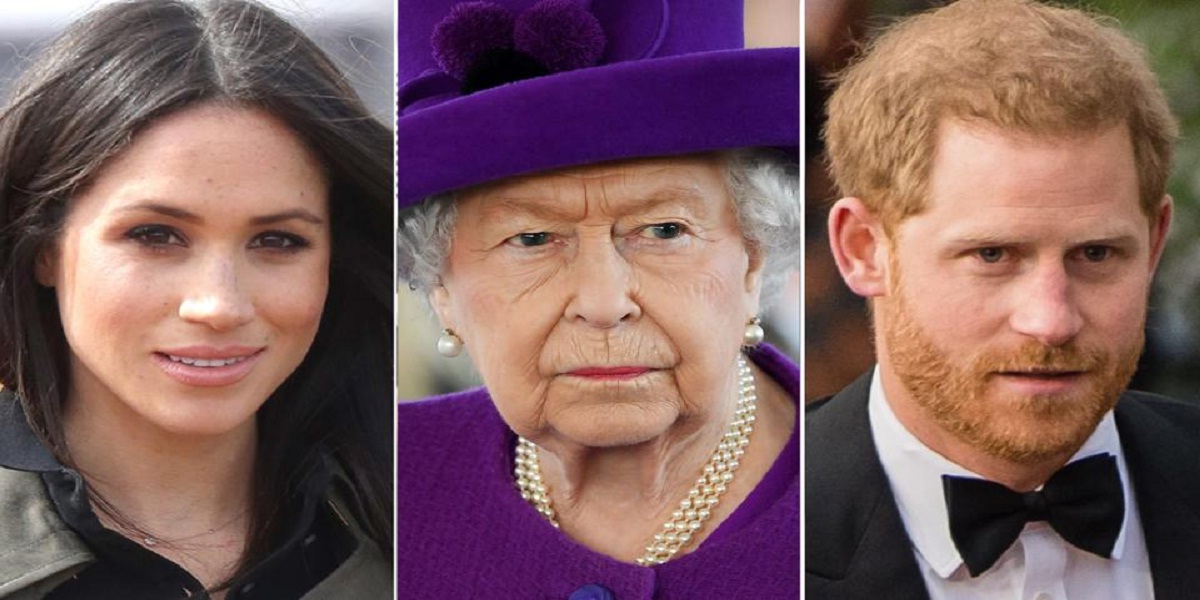 The Duchess of Cambridge reportedly gifted her brother-in-law, Prince Harry, a ‘Grow Your Own Girlfriend’ kit before he started dating Meghan Markle. Meanwhile, Harry is said to have given the Queen a shower cap emblazoned with the phrase ‘Ain’t life a [expletive],’ while William reportedly once treated his grandmother to a pair of slippers with her face on them.

In an interview with James Corden earlier this year, the Duke of Sussex revealed the unexpected present the Queen had sent his and Meghan’s eldest son, Archie. Harry said: “Interesting – my grandmother asked us what Archie wanted for Christmas, and Meg said a waffle maker. She sent a waffle maker for Archie.”

He said that his wife Meghan makes a “beautiful organic mixture” to pour into it and his son “loves it”. The Duke added: “Archie wakes up in the morning and goes ‘waffle’.”