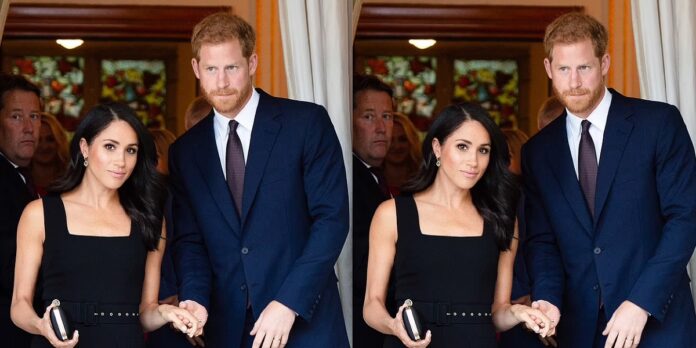 Harry claimed: ‘I was going to lose this woman who I could see spending the rest of my life with’Prince Harry has admitted that he was afraid that he might lose his wife Meghan Markle after an argument during their time with royal family. The Queen’s grandson said: “I saw GPs. I saw doctors. I saw therapists. I saw alternative therapists. I saw all sorts of people, but it was meeting and being with my wife Meghan”.

“I knew that if I didn’t do the therapy and fix myself that I was going to lose this woman who I could see spending the rest of my life with,” the Duke claimed while speaking with Oprah Winfrey after his exit from royal family. Prince Harry’s comments are resurfacing after he shared his thoughts on the same issue of mantle health this week during a chat with US company BetterUp, admitting his workload and commitments often leave him feeling burnout. During chat, Harry added that he wants to see bosses give employees time to build their “mental fitness”. He continued: “Some days are great, some days are really hard.” Meghan and Harry left the royal family in 2020, and now live in California with their two children Archie and Lilibet.