PRINCE HARRY once admitted that he was very jealous of his brother, Prince William, and his marriage to Kate Middleton, in a newly-resurfaced interview. Since Buckingham Palace announced a split between the Cambridge and Sussex households last year, rumours started spreading that the royal in-laws were feuding.

Royal correspondent Camilla Tominey claimed the row had started when “Kate was left in tears” by Meghan, following a bridesmaids dress fitting for Princess Charlotte before the Duchess of Sussex’s royal wedding in May. More recent reports have suggested the actual tension was between Harry and William rather than the two Duchesses.

Royal author Katie Nicholl revealed the brothers’ issues stemmed from William, who “urged some caution in a well-meaning brotherly fashion” when Harry started getting serious with Meghan.

Harry was reportedly left angry and hurt by his brother’s comments.Commenting on the state of their relationship now, author Penny Juror told the Daily Mail last week: “William and Harry were once so close: friends, allies, brothers, always teasing; so obviously happy in each other’s company. Kate seemed to fit into the relationship seamlessly.

“They had each other’s backs and there was every expectation they always would have.“It would be nothing short of a tragedy if that bond between ‘Diana’s boys’ was to fall apart permanently and something the public would hate to see.”

According to a newly-resurfaced interview with the Duke of Sussex, sibling rivalry and a bit of jealousy is something that has always affected the brothers’ relationship.In an honest interview conducted before the 28-year-old Harry flew back to Britain after a 20-week tour of Afghanistan in 2013, the Prince said: “Before coming out here I was very jealous of my brother.” 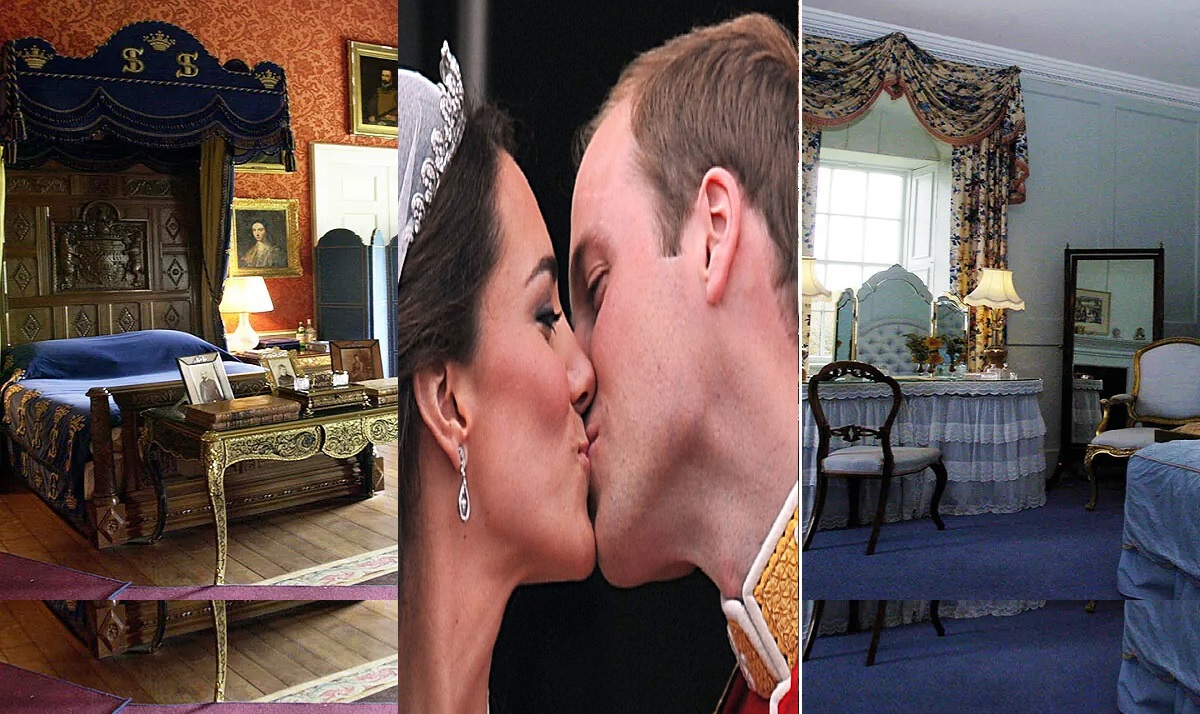 Referring to William’s former job as a RAF Flight Lieutenant in Anglesey, Harry added: “It’s operational flying back home.”You get all the luxuries of operational flying – the pride, as you call it – and the reward of basically saving people’s lives, which is exactly what we try and do as well. 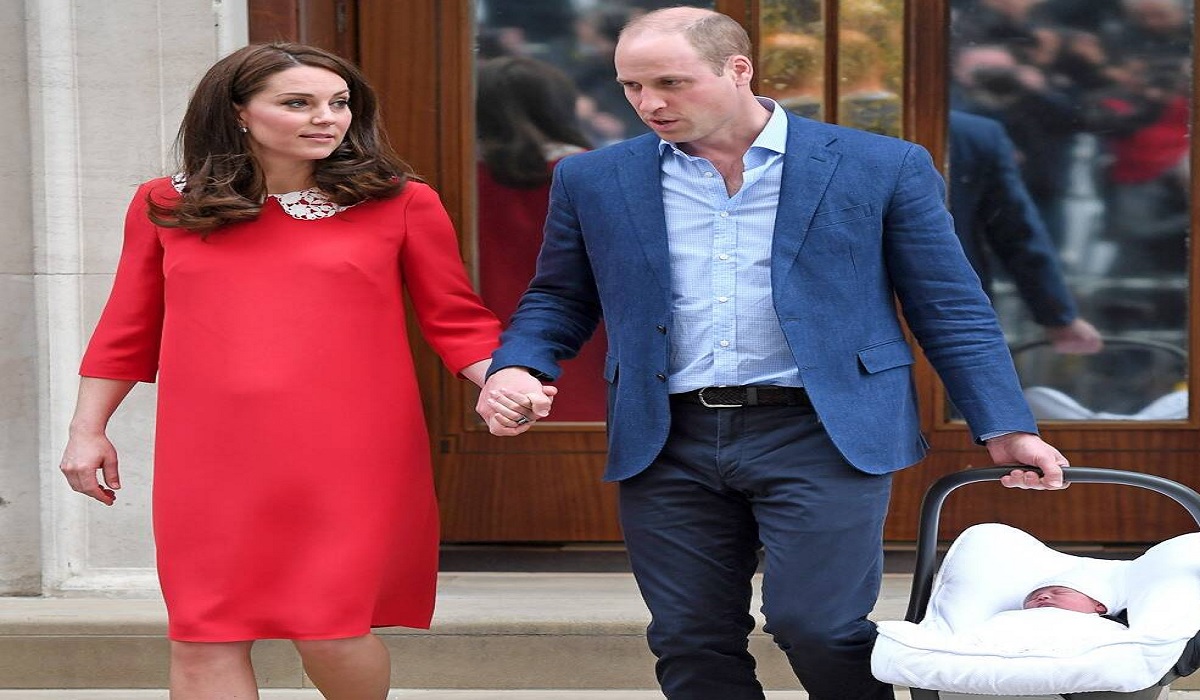 “’And back home he gets to go home to his wife and dog, whereas out here we don’t.”We’re stuck playing PlayStation in a tent full of men.”However, Harry revealed that there was envy on both sides, as he believed William was also privately frustrated at not being able to serve on the frontline because of his future role.He said: “I think there is a bit of jealousy, not just the fact that I get to fly this, but obviously he’d love to be out here.

“And to be honest with you, I don’t see why he couldn’t.