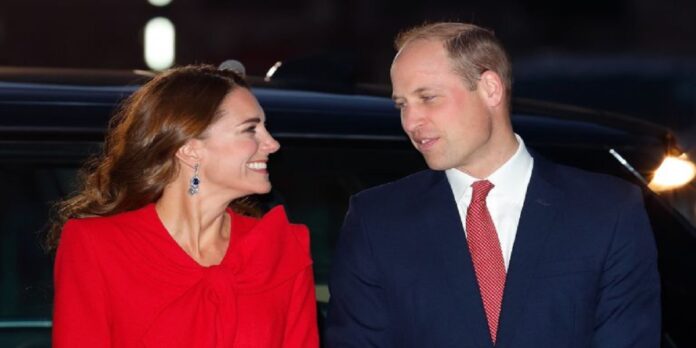 Prince William and Kate Middleton didn’t have an ideal first Valentine’s Day…
Just a year after the Duke and Duchess of Cambridge were married, Prince William was deployed for six weeks as part of his role as an RAF search and rescue pilot. It was during this deployment that the Prince was urged to stop flying helicopters as it reportedly kept the Queen up at night with worry. And the Queen wasn’t the only member of the royal family who was unhappy with the Duke’s role. During his six weeks away, Kate Middleton was forced to mark their first Valentine’s Day as a royal couple alone.

On February 14, 2012, Kate stepped out for solo engagements in Liverpool and spoke to a little boy named Jaqson who told her that he was sorry she couldn’t be with her husband on Valentine’s Day. Kate replied to the young boy, “Do you know where he is, Jaqson? He’s in the Falklands but he’s sent me a card this morning.” William returned the next month and the royal couple was reunited for a short period before the Duke returned to his duties. 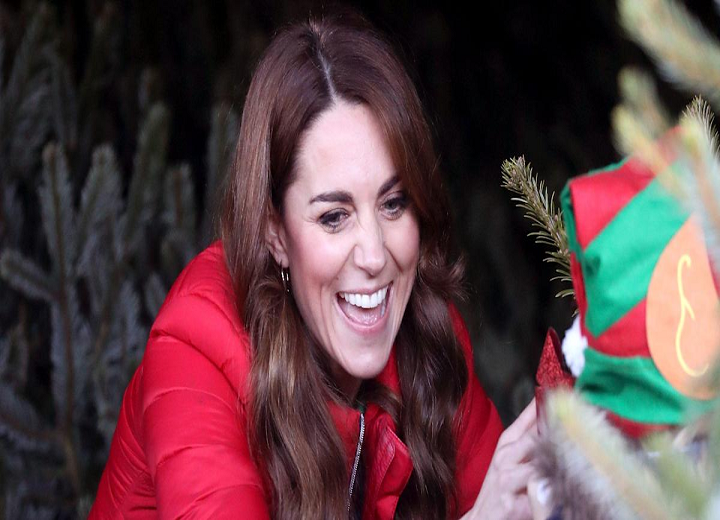 In previous years Prince William has planned ‘special’ Valentine’s Day surprises for Duchess Catherine and made an effort to spoil Kate on the romantic date. “I don’t know if he’d admit to it but deep down William’s a bit of a romantic,” royal commentator Katie Nicholl told OK! in 2020. “He’ll make sure Kate’s made to feel special on Valentine’s Day. I think they’ll probably use the date as an excuse to spend some time together.”

The expert also revealed that the couple likes to frequent a restaurant right by their London property Kensington Palace. “They do have a favorite Italian restaurant in Kensington just a stone’s throw from the palace,” the royal expert revealed, “and William has been known to treat Kate to a romantic meal there. But it’s very hard for them to go anywhere undercover. The expert concluded, “There’s a sweet side to William so I’m sure there will be a card and a thoughtful present for Kate, and perhaps a quiet dinner at home.”

While it hasn’t been confirmed what the Duke and Duchess will do this Valentine’s Day, it is likely that they will do something special to mark their 10th Valentine’s Day as a married couple.