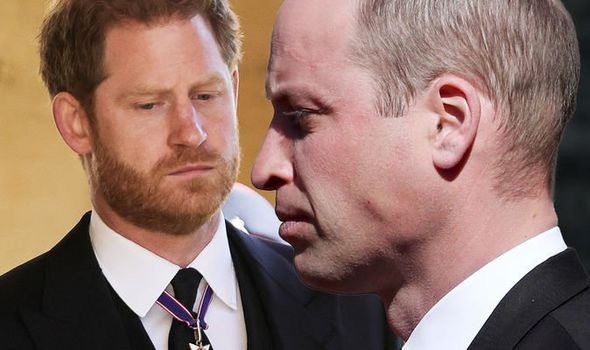 During a chat with the outlet he claimed, “It must be upsetting to the Queen to see that in her family, that two boys that grew up together, they played soldiers together, they had their treehouse at Highgrove together and learned to fly together. They flew helicopters together and now they’re not even talking to each other.” 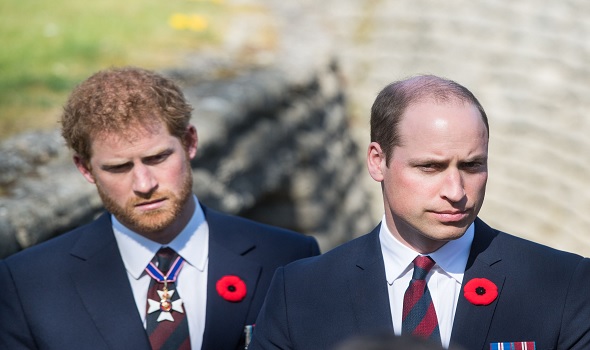