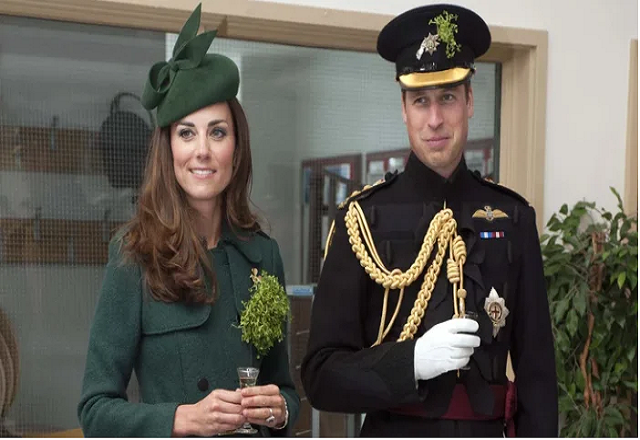 Prince William and Kate Middleton are all set to make a surprise return to the St. Patrick’s Day Parade for the first time in two years, Kensington Palace confirmed on Thursday, March 10.

An official statement from the Palace was issued, announcing, “The Duke of Cambridge, Colonel of the Irish Guards, accompanied by The Duchess of Cambridge, will visit the 1st Battalion Irish Guards at the St. Patrick’s Day Parade, Mons Barracks in Aldershot on Thursday 17th March.” 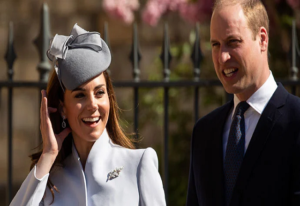 The statement further read: “This will be the first time The Duke and Duchess have attended the parade since the start of the COVID-19 pandemic.”

William and Kate missed last year’s parade after it was cancelled owing to the COVID-19 pandemic, while the 2020 parade was cancelled due to a majority of the regiment being deployed overseas. 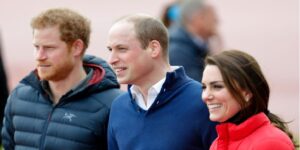 The statement from Kensington Palace also shared that the Duke and Duchess of Cambridge will present shamrock sprigs to officers and guardsmen of the regiment, who will then hand them out to the soldiers.

Meanwhile, Kate has also been tasked with presenting the Irish Wolf Hound regimental mascot that has its own sprig of shamrock. The parade will then end with a march-past with William taking the salute.