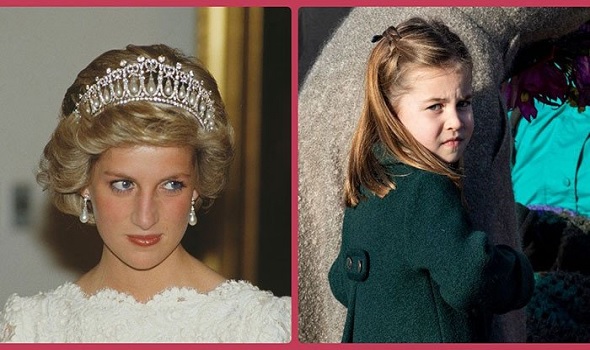 Prince William made an unexpected appearance at an Italian restaurant in the company of his daughter Princess Charlotte. According to Daily Star, the Duke of Cambridge was dropping his daughter off at the eatery as her classmate had a pizza party.

In footage recovered from Italian newspaper La Stampa, it showed Prince William walking into the restaurant with Princess Charlotte along with a large gift wrapped box, and returning to pick her up several hours later. 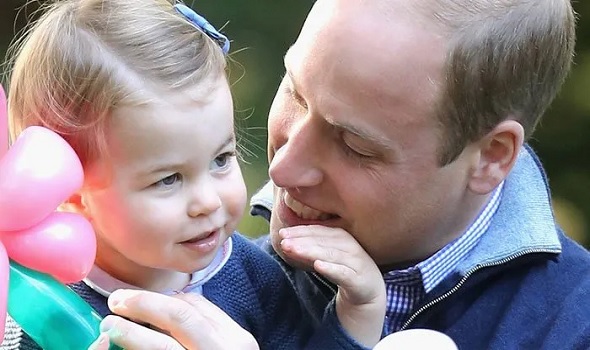 The duo was accompanied by their bodyguards and it was noted that the owner of the restaurant offered the prince a handshake and requested a selfie which the Prince politely declined. It is pertinent to mention that the restaurant called Il Pagliaccio in London happened to be a favourite of Princess Diana.