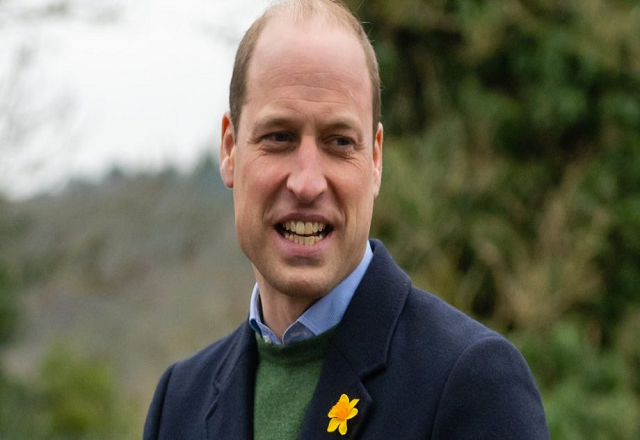 Prince William used a fake name in the hope it would help him go unnoticed at university and protect his privacy.

The Duke of Cambridge was born into the Royal Family so he’s grown up under the spotlight of media and public attention but in an attempt to lead a regular student life, the young Prince tried to hide behind a secret name. 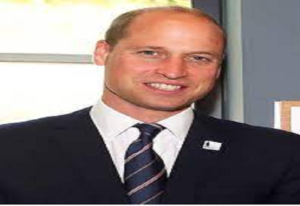 Following a gap year, the Duke of Cambridge attended The University of St Andrews in Fife, Scotland, in 2001 and he graduated in 2005 with a 2:1 master’s degree in geography. But with his name becoming well-known as he grew up, the Duke took privacy matters into his own hands by attempting to go unnoticed while he was studying in the hope of leading as much of a normal life as possible.

Despite enrolling under the name of ‘William Wales’, the prince decided to go one further and come up with a fake name that he would use to deter any unwanted attention. The name he chose to go by was ‘Steve’. 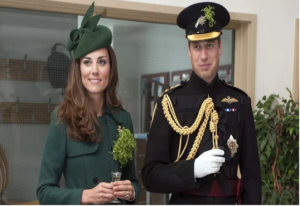 The couple married in 2011 and have three children Prince George, Princess Charlotte, and Prince Louis. On his first day at university crowds gathered outside to welcome the young Prince when he arrived with his father Prince Charles. 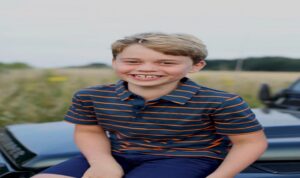 And he’s not the only royal with a nickname, Prince William has an unusual nickname for daughter Charlotte and Prince George has an adorable nickname for his dad William.

The Duke has used a number of nicknames over the years, his mother Princess Diana used to call him ‘wombat’ by his mother. In an NBC interview in 2007, William admitted to being stuck with the name, “I can’t get rid of it now,” he said. 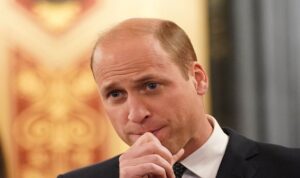 “It began when I was two. I’ve been rightfully told because I can’t remember back that far, but when we went to Australia with our parents, and the wombat, you know, that’s the local animal, so I just basically got called that, not because I look like a wombat, or maybe I do.”