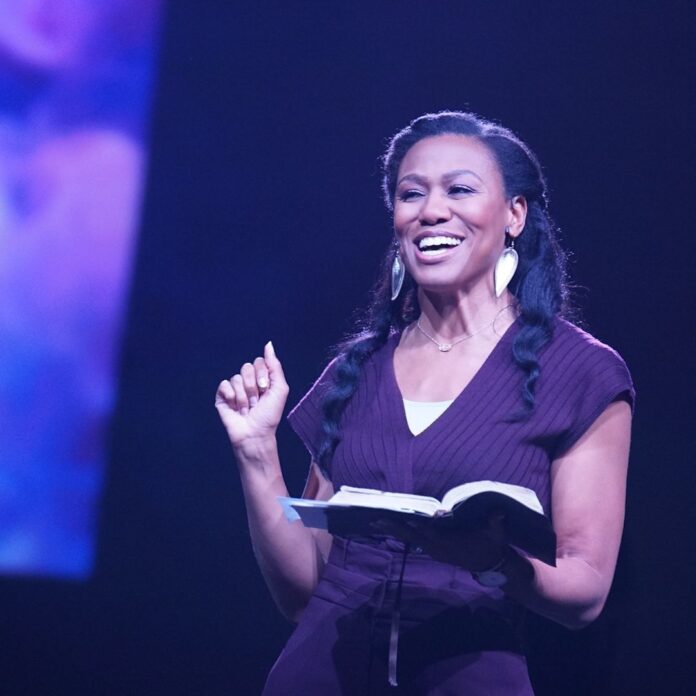 Priscilla has authored over a dozen video-driven studies for women and teens on a myriad of Biblical characters and topics including Jonah, Gideon, the Exodus, discerning God’s voice, The Armor of God. 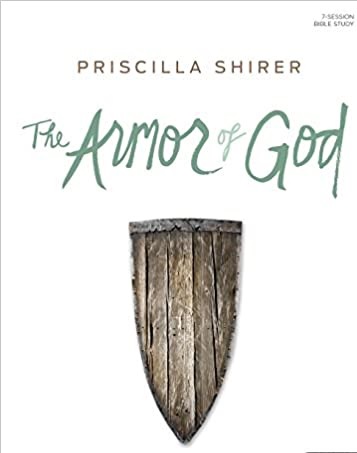 Her books include Discerning the Voice of God, God is Able, and two New York Times Bestsellers – The Resolution for Women and Fervent: A Woman’s Battle Plan for Serious, Specific and Strategic Prayer, which was named the 2016 Christian Book of the Year. 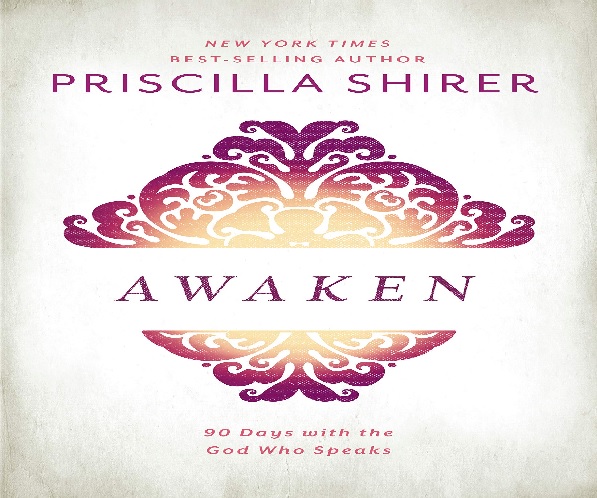 Her latest offering is a 365-day devotional called Awaken: 90 Days with the God Who Speaks. 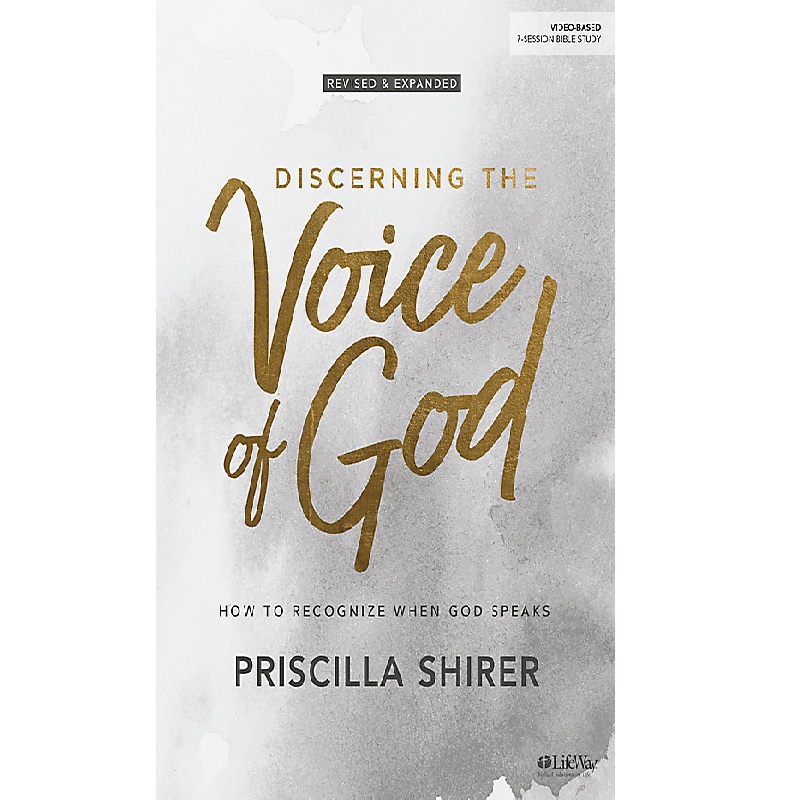 In 2016, Priscilla ventured into the world of children’s publishing with The Prince Warriors, a fiction 4-book series and accompanying 365-day devotional (Unseen) designed to equip tween boys and girls for victory in spiritual warfare.