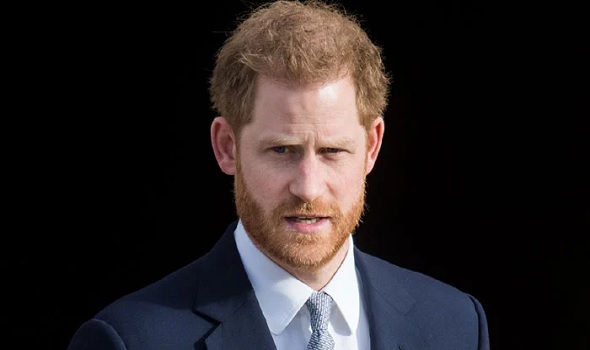 PRINCE Harry was warned by Princess Diana’s brother to “reconsider his haste towards marriage” with Meghan Markle, it has been claimed.

Royal biographer Tom Bower claimed Earl Spencer “weighed in” at Prince William’s request. Mr Bower said the Duke of Sussex believed his late mother’s family would “see a similarity” between Diana and his then girlfriend but was left “disappointed” that “no one agreed” with him.

The biographer claimed that Diana’s family did not think Meghan would “fit in” with the Royal Family.

But when Earl Spencer “voiced their unease” his intervention “provoked a bitter reaction” from Harry, according to Mr Bower.

Writing in his new book Revenge: Meghan, Harry and the War Between the Windsors, he said: “By then, Harry had introduced Meghan to Diana’s two sisters, Jane and Sarah, and her best friend Julia Samuel.

“Harry assumed that Diana’s family and friends would see a similarity between Diana and his fiancée.

“Both, he said, shared the same problems.

“He was disappointed. No one agreed that his vulnerable mother had anything in common with his girlfriend.

“More discomforting for him, they thought Meghan would not fit in with the Royal Family.

“Their unease was voiced by Charles Spencer, Diana’s brother.

“At William’s request, Spencer weighed in.

“Three times married, Spencer cautioned his nephew to reconsider his haste towards marriage.

“His advice provoked a bitter reaction.”

Harry and Meghan met in July 2016 and their relationship was revealed to the world by the Sunday Express months later in October that year.

The couple had a whirlwind romance which saw them announce their engagement in November 2017.

Less than two years on from their royal wedding, the Sussexes quit as working royals in March 2020 for a new life in the US.

Harry and Meghan are now living in California with their two young children Archie and Lilibet.

The Sussexes are now parents of two to Archie and Lilibet.

There have been tensions between Harry, Meghan and other senior royals in the wake of Megxit and the couple’s bombshell Oprah Winfrey interview which saw them make a series of claims about the monarchy.