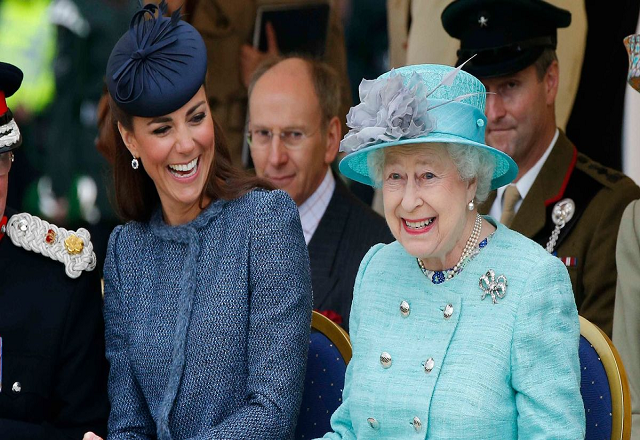 Choosing whether to breastfeed or formula feed is one of the first and biggest decisions a new mum has to make.

Luckily, Kate Middleton has got some amazing parental figures to look up to for guidance, including the Queen, who is said to have been a big influence in how Kate fed her three children, Prince George, Princess Charlotte, and Prince Louis. 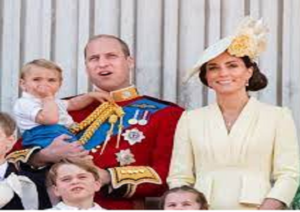 Traditionally, royal mothers didn’t breastfeed their babies, but all that changed when the Queen welcomed her own children, as royal historian Amy Licence told The Guardian. “Royal breastfeeding mothers are a relatively new phenomenon,” Licence explained.

“Historically, most royal mothers did not always believe that breast was best. In fact, in some cases, it was considered at best an inconvenience, at worst, downright harmful.”
This meant that the majority of royal babies were handed over to a wet nurse (a woman who breastfeeds another’s child). 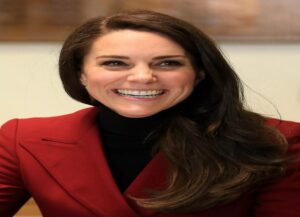 As for why royals avoided breastfeeding, Licence explained that: “Royal women were often little more than symbolic figures, delivering child after child to secure a dynasty. “This was particularly important in times of high infant and child mortality when the production of second, third and fourth sons was crucial. “Breastfeeding offers a degree of contraceptive protection, so with their babies being fed by others, Queens were free to resume their duties and begin the process of conceiving the next heir.”

The Queen’s daughter-in-law Princess Diana also decided to breastfeed as well, and later the Duchess of Cambridge. “Princess Diana insisted on nursing William and Harry herself”, Licence revealed, adding that both Kate and Prince William frequently mentioned they were keen to take a “hands-on” approach with their little ones. 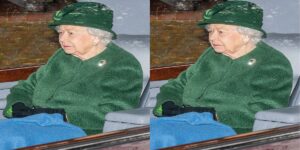 The Queen also had a big influence on Prince Louis’ official name. William and Kate’s youngest child was born on April 23, 2018, and the proud new parents named him Louis Arthur Charles. Like his older siblings, Prince George and Princess Charlotte, Louis doesn’t have a surname and is formally known as His Royal Highness Prince Louis of Cambridge.

But his HRH title was far from certain thanks to a longstanding rule put in place by King George V, reports the Express. In 1917, he set out guidance on which royals were allowed to have titles. It was decided then that only those closest to the top of the line of succession would be automatically granted titles. 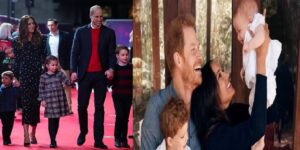 King George V decided that only the sovereign’s children would automatically become a Prince or Princess, as well as any grandchildren born through the male line. But great-grandchildren were not included.