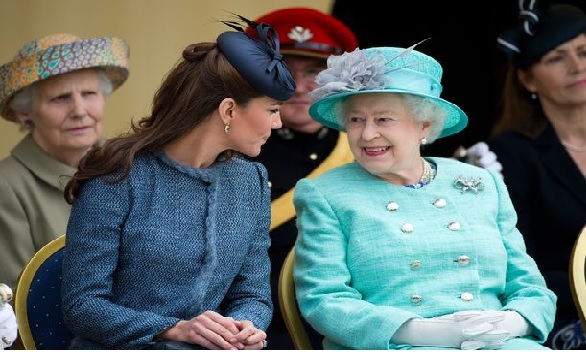 It’s been a busy couple of days for the Duchess of Cambridge and her husband Prince William.The couple has had back-to-back days of royal engagements – their first since the Christmas break and Kate’s landmark 40th birthday.On Wednesday, they paid a visit to London’s Foundling Museum while yesterday they made the trip to Lancashire to visit Clitheroe Community Hospital. After now being a working royal for almost 11 years, Kate is a member of the Firm that the Queen certainly appears to rely on.But it seems before she married William, Her Majesty did have her reservations about Kate when it came to her lack of a proper job.Royal expert Katie Nicholl claims Her Majesty always liked Kate, but was worried she didn’t have an identity of her own before she married into the Royal Family. In her book, The Making of a Royal Romance, Katie writes: “Privately she had grave concerns and believed that Kate needed to have a job and an identity in her own right before an engagement was announced.”

And she’s not the only one, with royal correspondent Phil Dampier echoing the claims and saying the Queen was worried about Kate’s work ethic.He added that Kate was eased into royal engagements with William because he was protective of his then-fiancé. 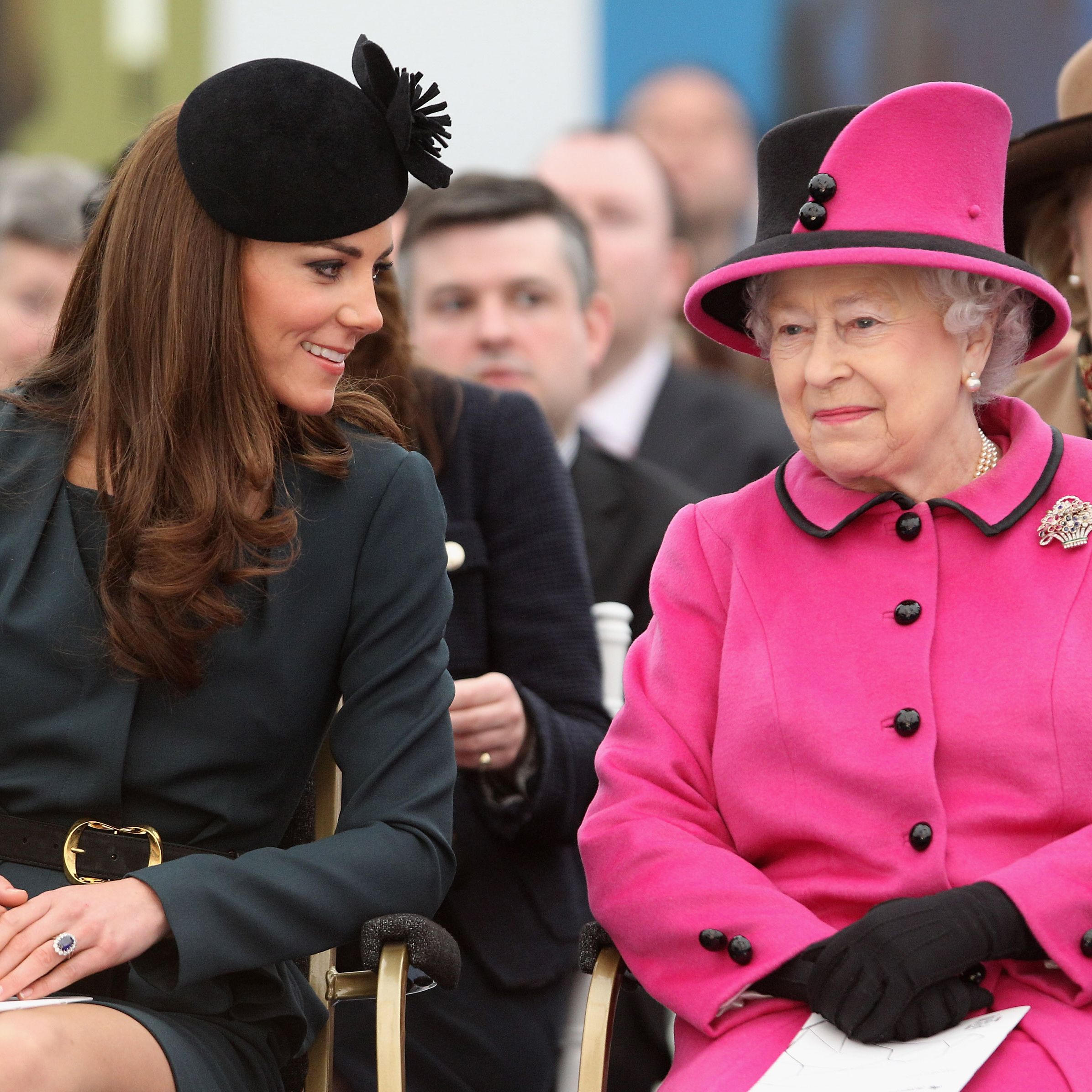 Phil told express.co.uk: “Kate was William’s girlfriend for eight or nine years before they got engaged and got married.