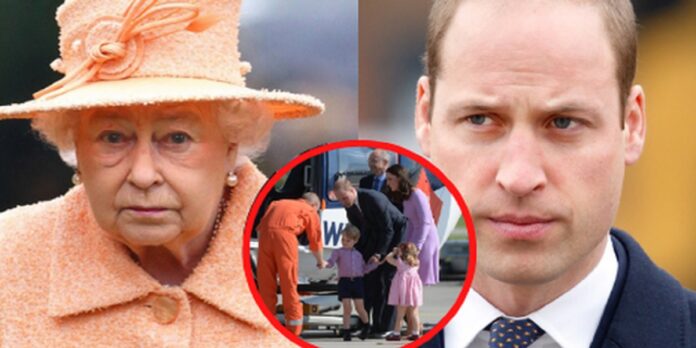 Queen Elizabeth fears an accident could threaten the line of succession.Queen Elizabeth II has reportedly urged her grandson Prince William, who is second in line to British throne, to stop flying helicopters himself with his family.The Daily Mail, quoting the Sun, reported the monarch 95 has asked the Duke of Cambridge to stop flying helicopters himself with Kate Middleton and their children because she is ‘terrified’ that disaster could strike.

The report says Queen has had ‘several conversations’ with Prince William, asking him to ‘stop flying himself, particularly in bad weather’.She fears an accident could threaten the line of succession. 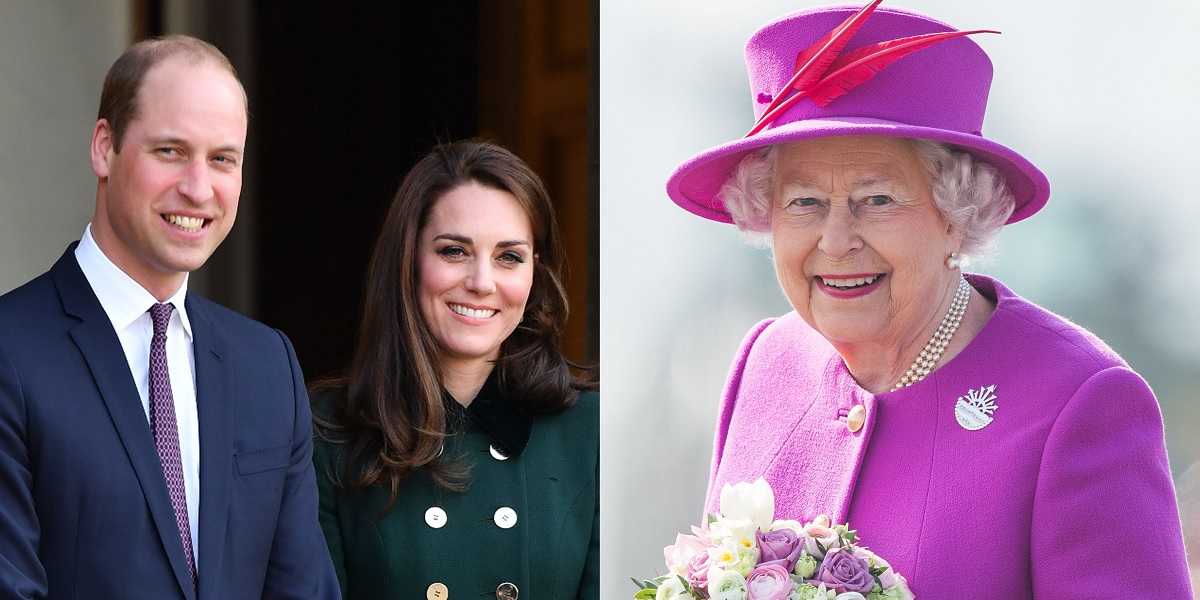 ‘Her Majesty has told close friends and courtiers that she would like William to stop flying himself, particularly in bad weather, as helicopters are not the safest form of transport’, the Sun cited a source close to Queen Elizabeth. 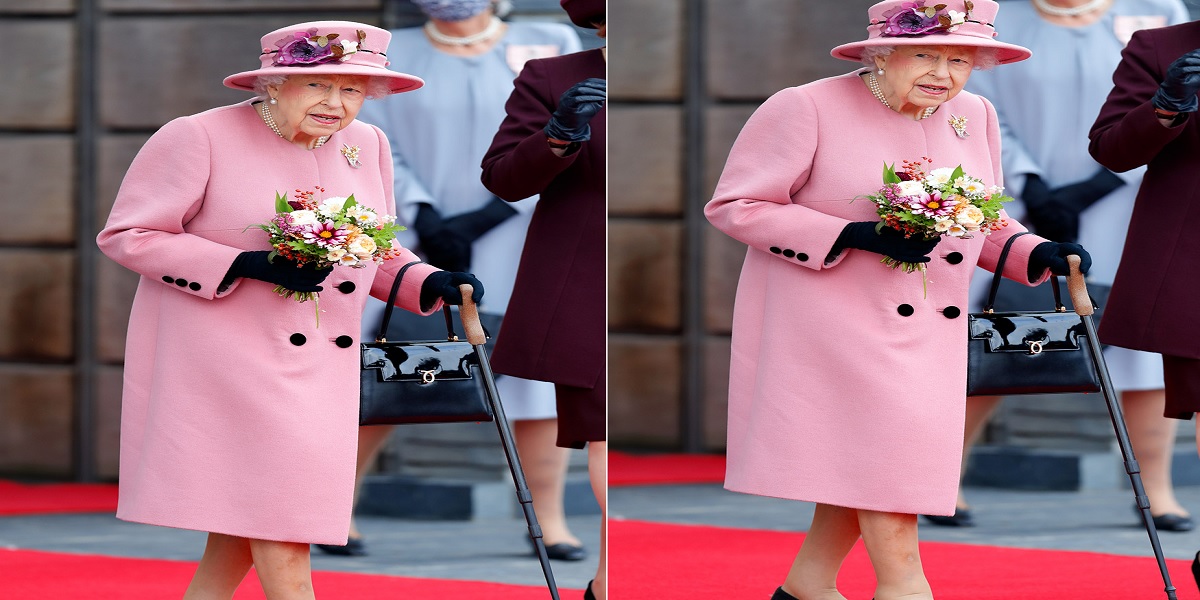 The Queen has told William she was worried that, however good he is as a pilot, bad weather and accidents can strike at any time, it further said.