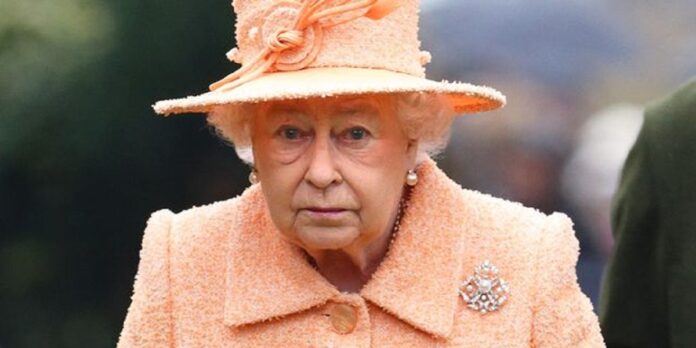 Angela’s remarks came days after Queen Elizabeth said Duchess Camilla would be the Queen consort when her son becomes the king.Ever since the Queen made the announcement, the British media is discussing the changes that are likely to take place ahead of Charles coronation. 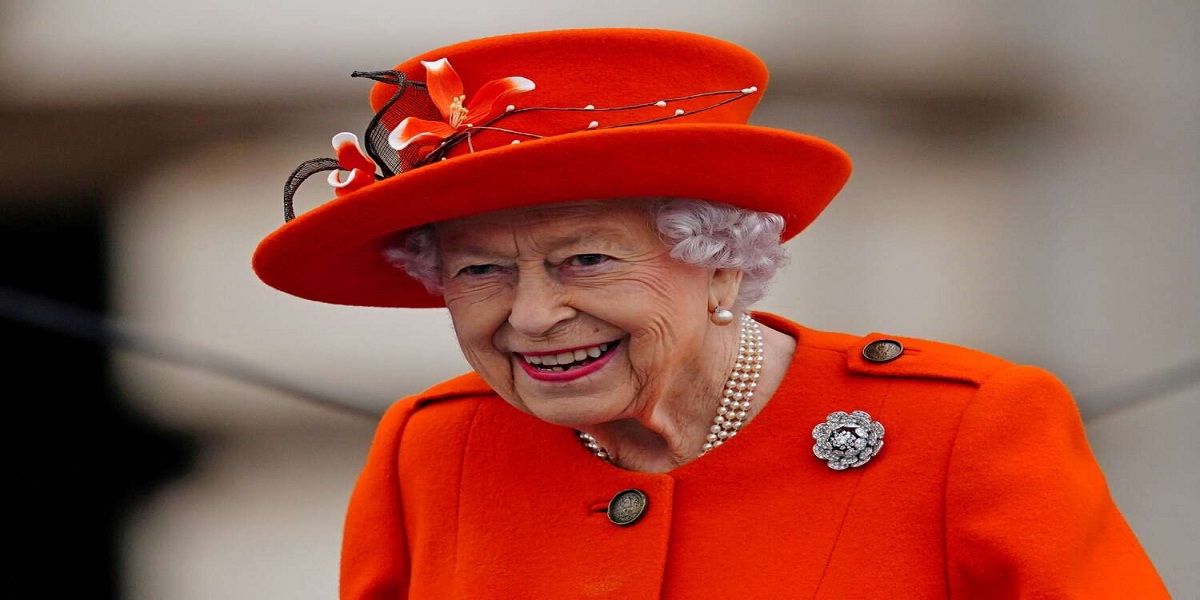 The media has also discussed the impacts of Charles’ accession to the throne.