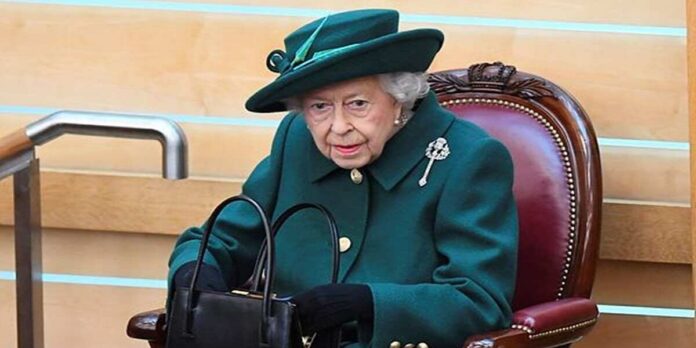 On Tuesday the queen was pictured holding virtual audiences with new ambassadors from Estonia and Spain via video link, and on Wednesday the palace said she had received both the outgoing and incoming Defence Services Secretaries at Windsor Castle.”Oh, I am here,” the queen, supporting herself with a stick, chuckled as the two secretaries entered her room, according to a video of the meeting.When asked how she was, the queen responded: “Well, as you can see, I can’t move.” She gestured at her feet before shuffling forward slightly and greeting the pair with a handshake.

Buckingham Palace declined to comment.A palace source said the Queen had been feeling slightly stiff, rather than having injured herself or being unwell..The health of the queen, the world’s oldest and longest-reigning monarch, has been in the spotlight since she spent a night in hospital last October for an unspecified ailment and then was advised by her doctors to rest. 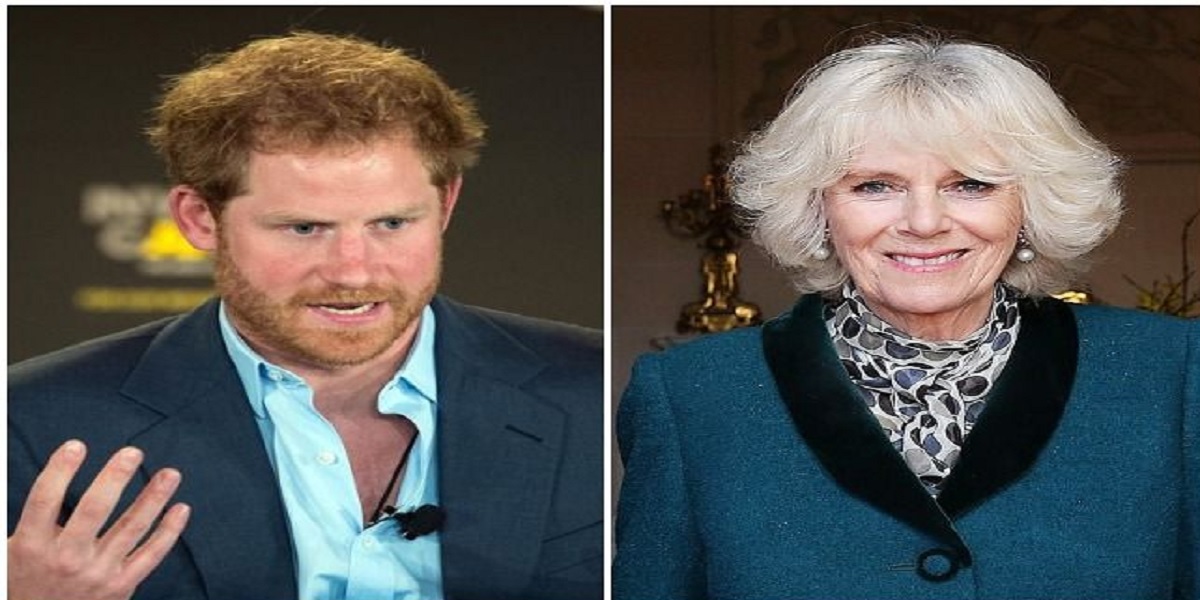 Last week a palace source said Elizabeth, who this month celebrated the 70th anniversary of her accession to the British throne, would be returning to normal duties. – Reuters