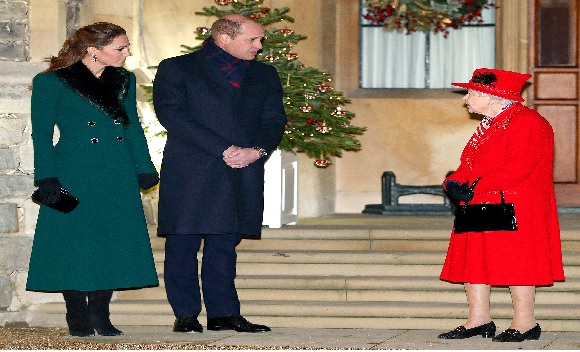 Prince William is set to represent the Queen in his first official trip to Dubai – but his wife the Duchess of Cambridge won’t be joining him.William will visit the city on February 10 to join events showcasing talent from across the UK, Kensington Palace has announced.His solo trip to the United Arab Emirates (UAE) will be his first major overseas visit since a 2019 tour of the Middle East. It is being made at the request of the Foreign, Commonwealth and Development Office. 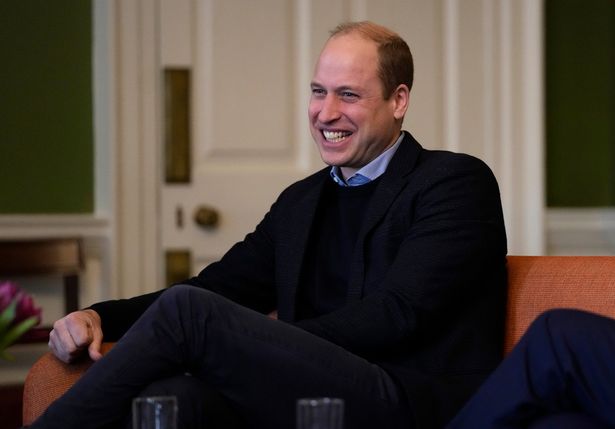 The duke, who has never travelled to the UAE for work, will visit Expo 2020 Dubai which is being temporarily taken over by UK National Day.
UK talent will be featured during the event which will also showcase the Commonwealth Games 2022 baton relay, launched by the Queen from Buckingham Palace last October, as it parades through the Expo site to visit Commonwealth national pavilions.

Britain has had strong ties with the UAE for almost 200 years.The region’s importance to the UK was down to its location close to the vital trade route to India via the waters of the Arabian and Red Sea.Love the royals? Sign up for the Mirror’s daily newsletter to get all the latest news on the Queen, Charles, Kate, Wills, Meghan, Harry and the rest of The Firm. Click here to sign up . 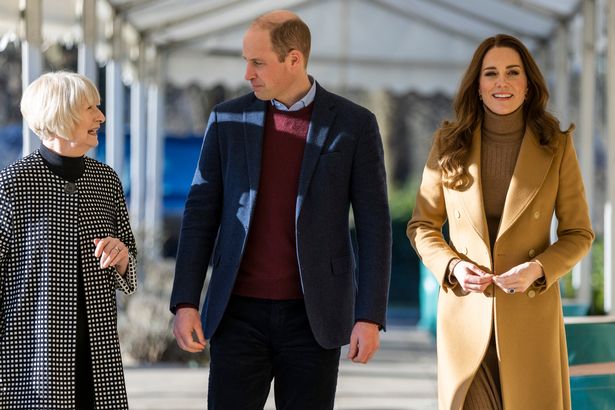 It was the discovery of oil in the 1950s that transformed the Gulf from a collection of sleepy harbours, where fishing and the declining pearl industry were the mainstays of the economy, to a global financial powerhouse.The UAE was created in 1971 by the “Trucial States” which had gained their independence from the UK.It is formed of seven states – Abu Dhabi, Dubai, Ajman, Fujairah, Ras al Khaimah, Sharjah and Umm al Qaiwain – which are governed by a supreme council of rulers made up of the seven emirs, who appoint the prime minister and the cabinet.

Kensington Palace said: “The bond between the UK and the UAE is deep and strong and Prince William’s visit will highlight and build upon these links as he has the opportunity to engage with young Emiratis, leaders from government and committed conservationists.”During the visit William will learn more about initiatives protecting areas of unique flora and fauna in the region.He will also have the opportunity to highlight his environmental award, the Earthshot Prize, and his United for Wildlife initiative tackling the illegal wildlife trade.