THE Queen rejected an “inappropriate” plan hatched by Meghan Markle and Prince Harry to boost their living arrangements, it has been reported.The Duke and Duchess of Sussex were famously installed at Harry’s cottage at Kensington Palace after they became engaged.

But once they were married the pair decided they wanted somewhere bigger in order to raise a family and hatched a crackpot scheme to improve their standard of living.The couple are said to have approached the Queen about them moving in to Windsor Castle – something the Queen rejected as “inappropriate” and gave them Frogmore Cottage instead, according to the Sunday Times. 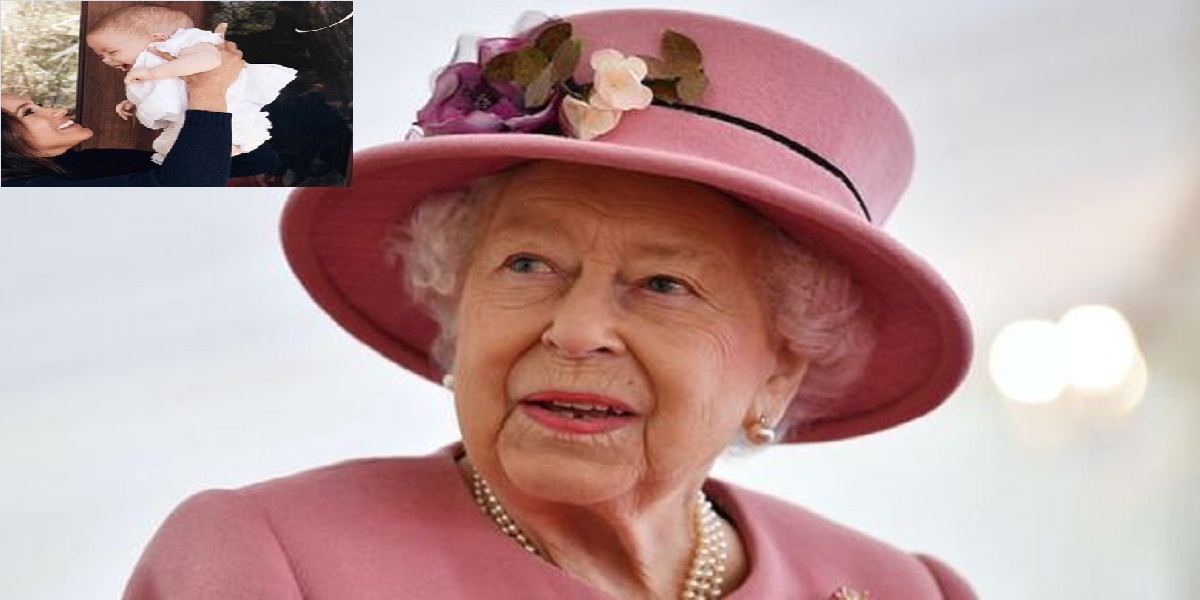 Hugo Vickers told the Express why the Queen may have rejected the idea, saying “There are empty bedrooms and suites in the private apartments within Windsor Castle which the Sussexes may have had their eye on, or perhaps some former living quarters in the castle grounds converted into other things.”

“But I can see how it might not be entirely appropriate to have a young family living there.”