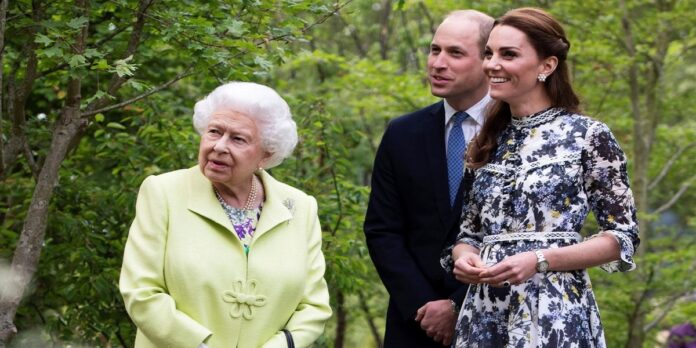 The residence is owned by the Queen and is situated on the Windsor estate, which it was reported that Prince William and Kate Middleton wanted to move to. The Queen has access to a vast property portfolio with homes up and down the country.

Recently, she’s been spending much of her time in Windsor, spending the Christmas and New Year period at Windsor Castle. But there’s one residence on the Windsor estate that she’s never lived in – and it was once reportedly earmarked for the Duke and Duchess of Cambridge.

That residence is Fort Belvedere, which was built between 1750 and 1755 for Prince William Augustus and is located in Windsor Great Park.

According to MyLondon, it was built in the Gothic Revival architectural style and the home was fondly referred to as ‘The Fort’ by many members of the Royal Family. 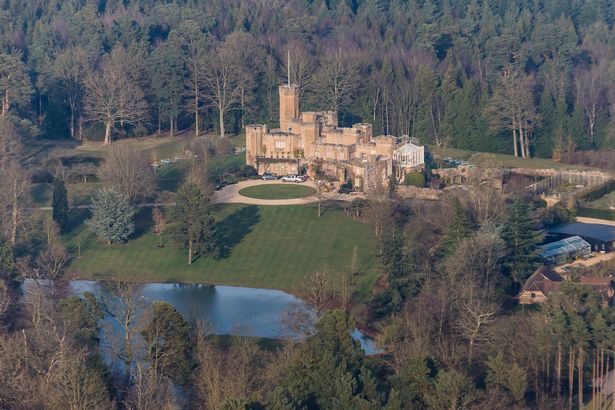 The home was hugely expanded by George IV who added an octagonal dining room, a three-storey annexe and a large flag pole.The home was later used by Queen Victoria as a tea house and allowed it to be open to the public in the 1860s.

In 1929, it became the home of Prince Edward, Prince of Wales, who later became Edward VIII.