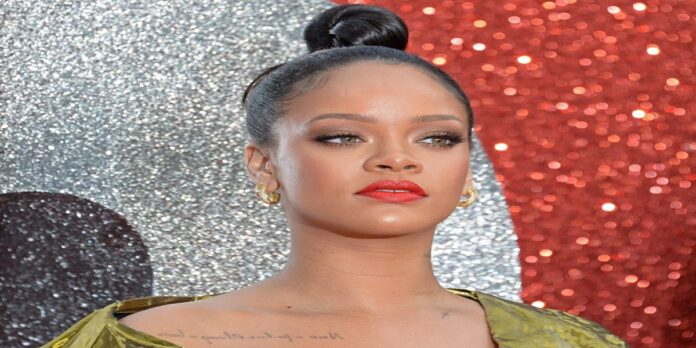 #Roommates, we know that when you see any news involving Rihanna you’re hoping that it’s her long-awaited and highly-anticipated forthcoming album—but, unfortunately this is not that kind of news. Instead, Riri covers the latest issue of “i-D” magazine and it’s all about celebrating those who are making a difference.

Rihanna may not have given her thirsty fans her new album yet, but she has definitely been keeping herself busy with other projects. She recently collaborated with “i-D” magazine on a special issue to celebrate the magazine’s 40th anniversary. Named the Rihannazine, the project highlights various people who are set for big things in 2020 within their culture and communities.

Rihanna and the magazine selected 43 inspirational people across fashion, art, cinema, music and activism to feature in the issue, including musicians Kelela and Tommy Genesis, models Adut Akech, Adwoa Aboah and Gigi Hadid, and writers Roxane Gay and Zadie Smith, as well as activist and founder of the #MeToo movement, Tarana Burke.

Speaking about the issue, Rihanna said this:

“For me, this very special issue of “i-D” represents change and culture. It is dedicated to some of the people who are progressively reshaping communities across fashion, music, art, and activism — creating a more inclusive and diverse future.”

Way to go, Rihanna! We still want the album though.