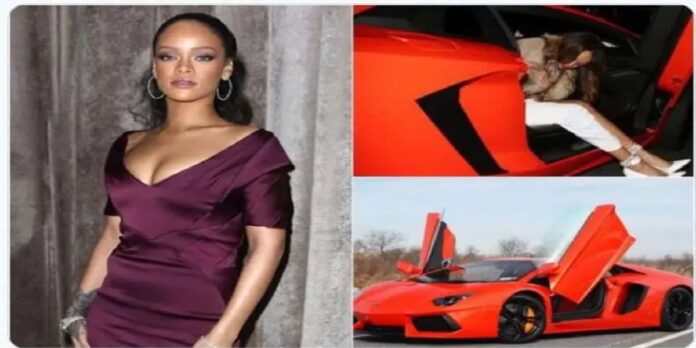 Automotive music to her ears: It has been a while since the world has heard any new sounds from superstar singer and businesswoman Rihanna, but the same can perhaps not be said for her personal collection of growling supercars. See Rihanna’s taste for speed and luxury here.

The lifestyles of the world’s rich and and famous men are typically laid bare in the media with double-page spreads of private jets, grandious homes and of course, extravagant car collections.
But what are the rides that would rev the motor of an international superstar and successful businesswoman like Rihanna?
It’s a enviable collection that could make grown men cry and petrol heads whimper.

Perhaps as racy as her popular Fenty lingerie and beauty range, Robyn Rihanna Fenty’s love for sexy cars was recently documented by hotcars.com which exposed the singer’s personal multimillion-rand and rather eclectic fleet of vehicles.
Reflective of her diverse taste and a fast-paced lifestyle, Rihanna’s line-up ranges from a family SUV to high-performance supercars and a luxury Maybach.

CHECK OUT THE SIX VEHICLES THAT ARE MUSIC TO THE SINGER’S EARS. 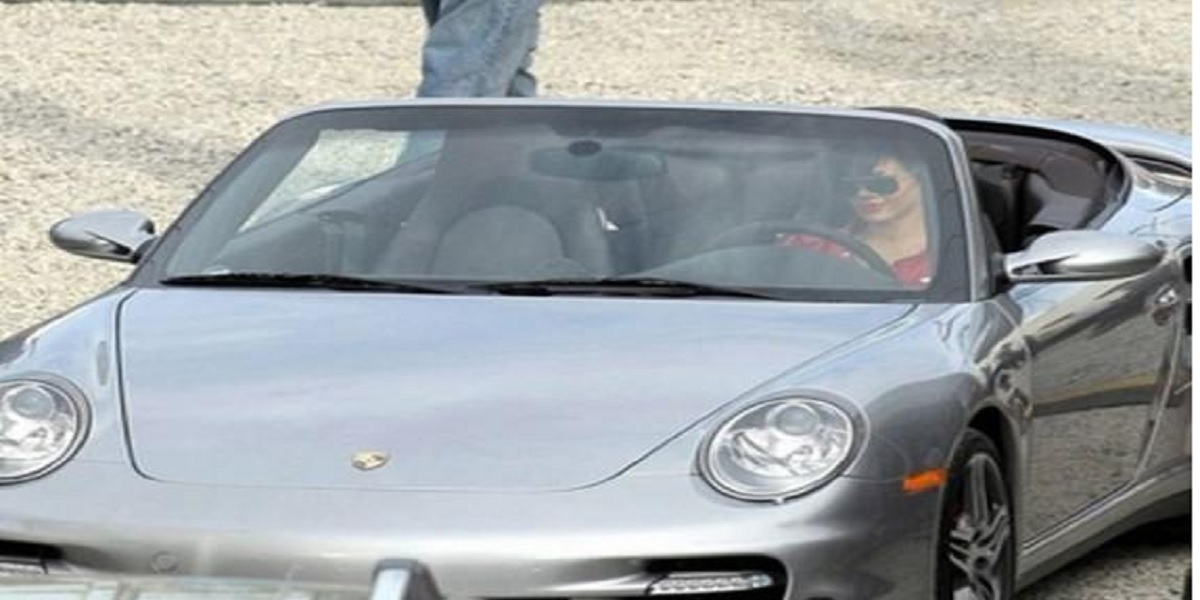 This is one of the pop star’s fastest cars with a speed of up to 354km/h. It seems to be one of Rihanna’s personal favourites, having been photographed aplenty enjoying her powerful ride over the years.

Its twin-turbocharged engine of this two-door coupé offers up to 358kW at 6,000 rpm, which exceeds the Porsche 996 Turbo by an impressive 45kW. 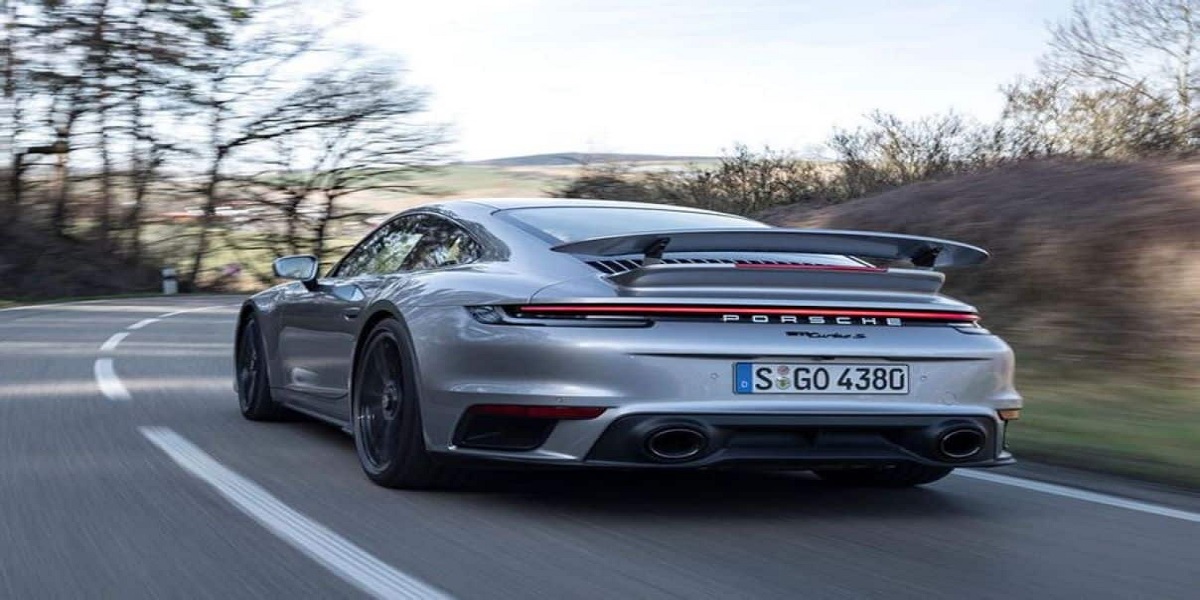 Rihanna’s Porsche 911 Turbo S was a Christmas gift from her friends Jay Z and Kanye West. The Porsche has a 3.7-litre twin-turbo flat-6 under the hood, which can deliver up to 470kW in horsepower.

The 911 Turbo S came 43 years after Porsche’s first 911 model. Since the first model, Porsche has sold more than a million units — and the Barbadian singer who turned 33 last week on 20 February, is one of those owners. 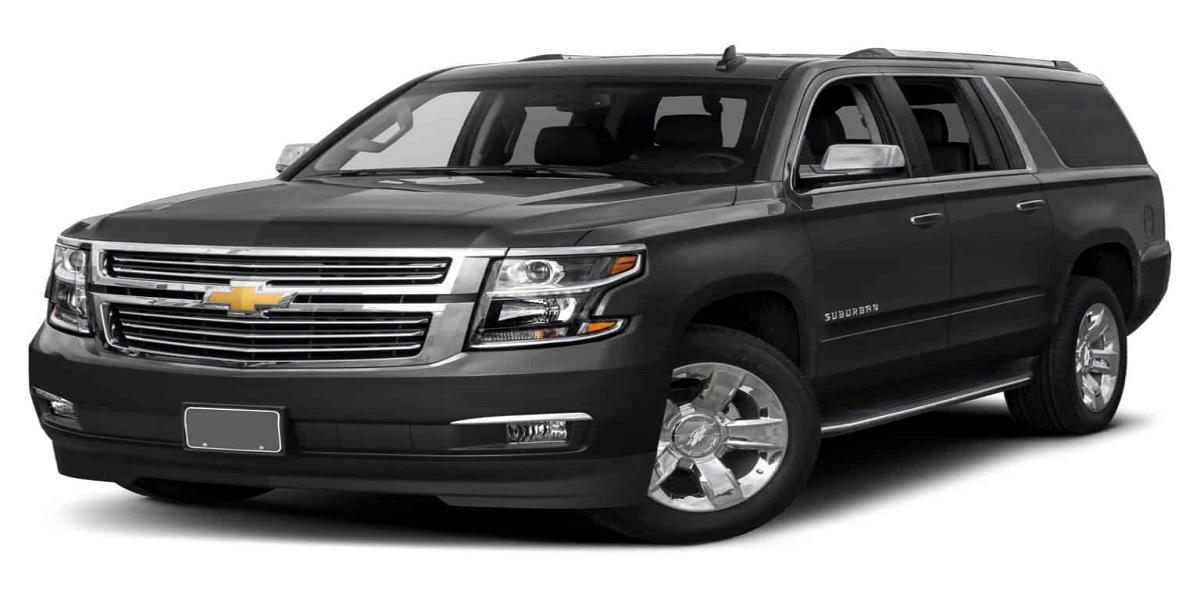 Rihanna owns one of Chevrolet’s most iconic SUVs — the Chevrolet Suburban LTZ which can seat up to nine. This huge pickup truck-style SUV is a favourite of celebrities who want to cruise around with friends under the radar.

And with the Rude Boy artist surprising fans last year by revealing that she has been living in her £468-million (R9.6-billion) mansion in North London since 2018 without their “knowledge”, she seems to have perfected cruising under the radar in her Chevrolet. The LTZ offers three different engines, a 5.3 litre V8, 6.2 litre V8, or a 3.0 litre Inline-6 turbo diesel.

The average price of a Chevy Suburban LTZ is around $50,000 (R728,000), which is very reasonably priced compared to Rihanna’s other rides…

And if there is any of Rihanna’s cars that screams “need for speed”, it is her flashy Lamborghini Aventador — a gift from her ex-boyfriend and singer Chris Brown.

The Aventador is based on the carmaker’s second V12 engine, with the Lamborghini 350 GT being the first. Since the 350 GT, the engine capacity and horsepower have increased and have exceeded most other Lamborghini rides.

The Lamborghini Aventador is one of the fastest in the lineup. With a seven-speed transmission, the Aventador can reach 349km/h and hit 97km/h in 2.9 seconds. 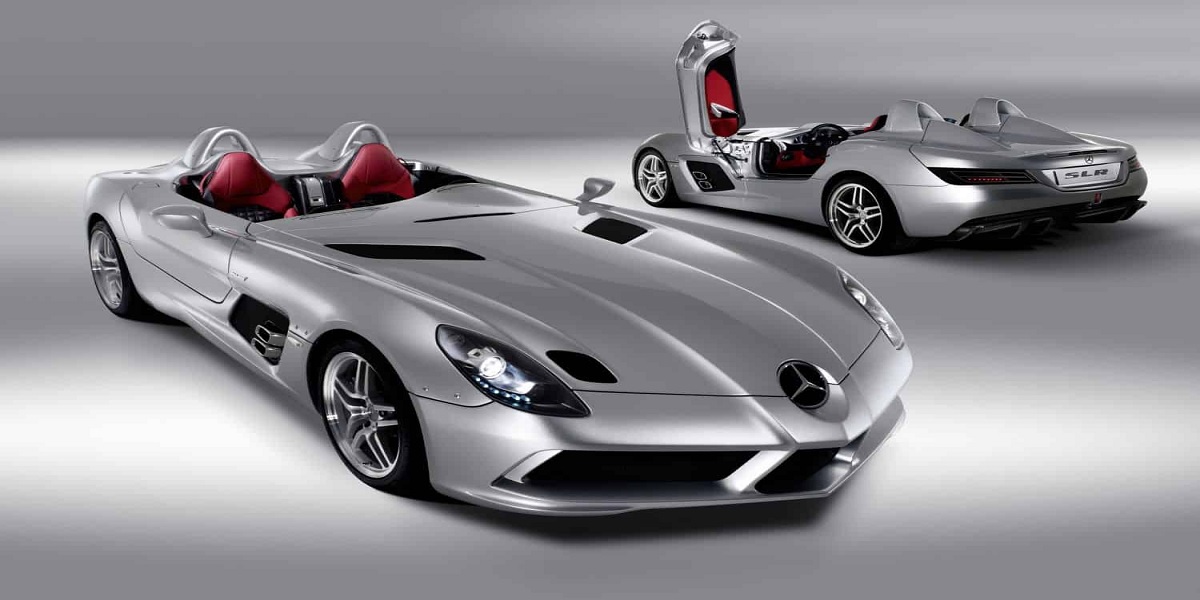 The custom Mercedes SLR McLaren Stirling Moss was a birthday gift from Rihanna to Chris Brown when the couple’s relationship was still on track. The singer spent a whopping $1-million (about R14.6-million) on this ride of which only 75 have ever been made. No wonder she took this Stirling Moss-inspired limited edition beauty — the most expensive ride in her stable — back after their messy break-up.

The collaborative model between Mercedes and McLaren was produced and sold between 2003 and 2010. It was a front-mid engined car which was made available in three options — a coupé, roadster, and speedster — with the latter being a limited edition model.

The engine is a hand-built V8 5.4-litre 331.9 cu supercharged all-aluminum alloy powerhouse. It contains three valves per cylinder, and its maximum output is 460kW. 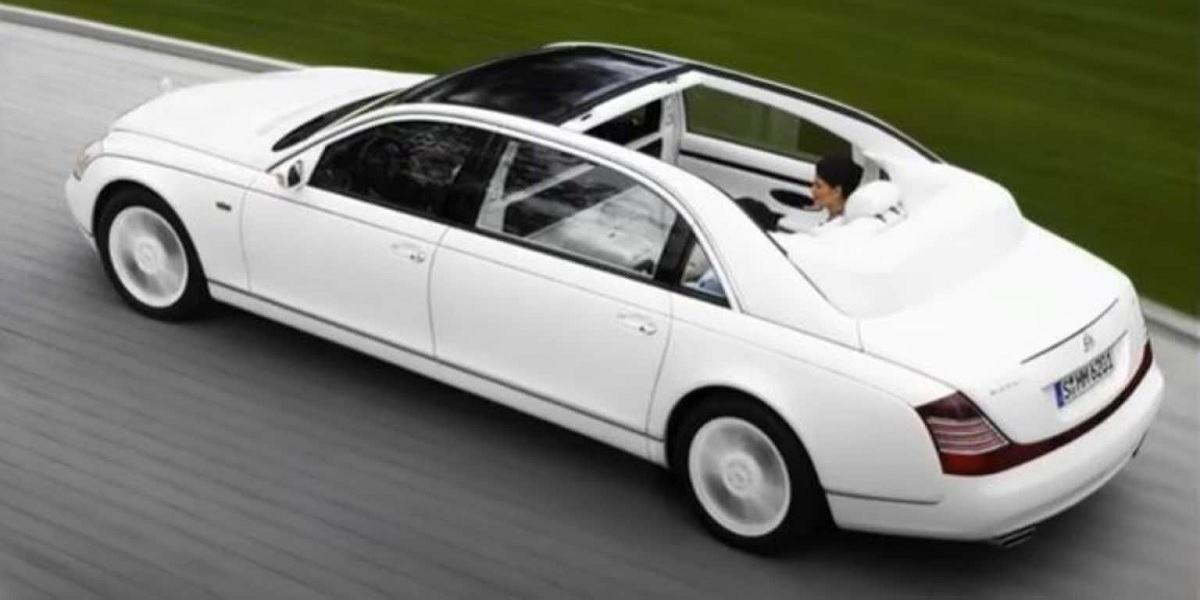 The Maybach 57S was another luxury car among Rihanna’s impressive lineup. These rides cost an average of $500,000 (about R7.3-million), which makes Rihanna’s lineup cost $2-million (about R29.3-million) at the least.

Other famous singers that owned a Maybach 57S, included Madonna, Kanye West and Jay-Z. Here’s why. It is one of the world’s most luxurious cars that can offer space, convenience, and power. It houses a V12 5.5-litre engine that can pick up impressive speeds despite its 2.7-ton weight.