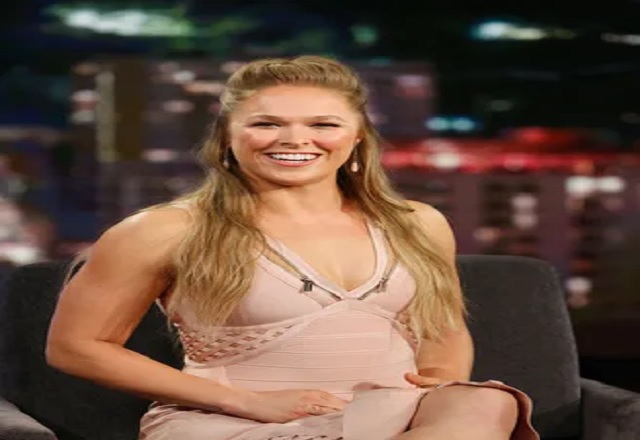 Ronda Rousey took aim at the WWE Universe and called fans “ungrateful idiots” for what she sees as a level of hypocrisy.

WWE announced last week it released Bray Wyatt, a move totally unexpected given the success of “The Fiend” character. During Raw on Monday night at Allstate Arena in Rosemont, Illinois, Wyatt received loud cheers during the show.

For Rousey, the moment spoke to a larger issue:

I’ve seen you same “fans” chanting #WeWantWyatt last night chanting “We want beach balls” over @WWEBrayWyatt performing. If the @wwe treated him like he was expendable it was because you ungrateful idiots did first

With the former Raw women’s champion, it can be difficult to know whether she’s expressing her genuine thoughts or merely playing up a heel persona.

Rousey included the caption “#kayfabekiller” in an April 2020 Instagram post while saying “anyone who is outraged by me calling pro wrestling ‘fake fights for fun’ has never been in a REAL fight.” A month earlier, she had said on her YouTube vlog “none of those b—hes can f–king touch me” with regard to the WWE women’s division while also running down wrestling fans.

Rousey hasn’t stepped inside a WWE ring since WrestleMania 35 in April 2019, but WWE president Nick Khan told Fox Sports’ Colin Cowherd in April the 34-year-old “is gonna be coming back at a certain point in time.”

The retired UFC star certainly isn’t the first to call out wrestling fans for being fickle, so perhaps there wasn’t anything more to her message Tuesday. But it would be a good way for her to get the ball rolling on a return.