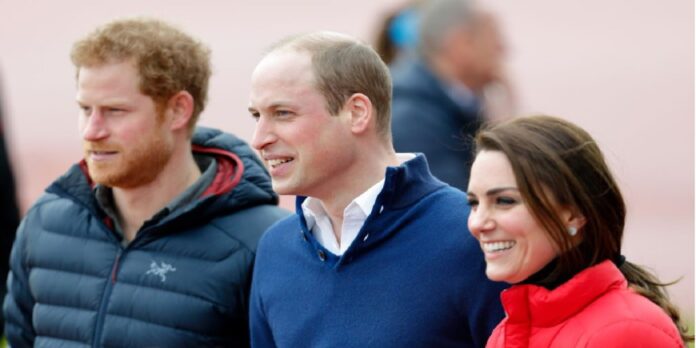 PRINCE WILLIAM and Kate, the Duchess of Cambridge are set to visit the US later this year. The trip has sparked questions of whether the royal pair will stay with the Sussexes and finally meet baby Lilibet.A recent visit from Princess Eugenie, who’s believed to have stayed with Prince Harry and Meghan during the Super Bowl championship, could be seen as a potential effort to build broken bridges ahead of upcoming royal engagements this year.

The Duke and Duchess of Cambridge plan to visit the US this year for the second ceremony of Prince William’s Earthshot Prize.William launched the Earthshot Prize through his charity, the Royal Foundation, last year with plans to name five winners every year until 2030. 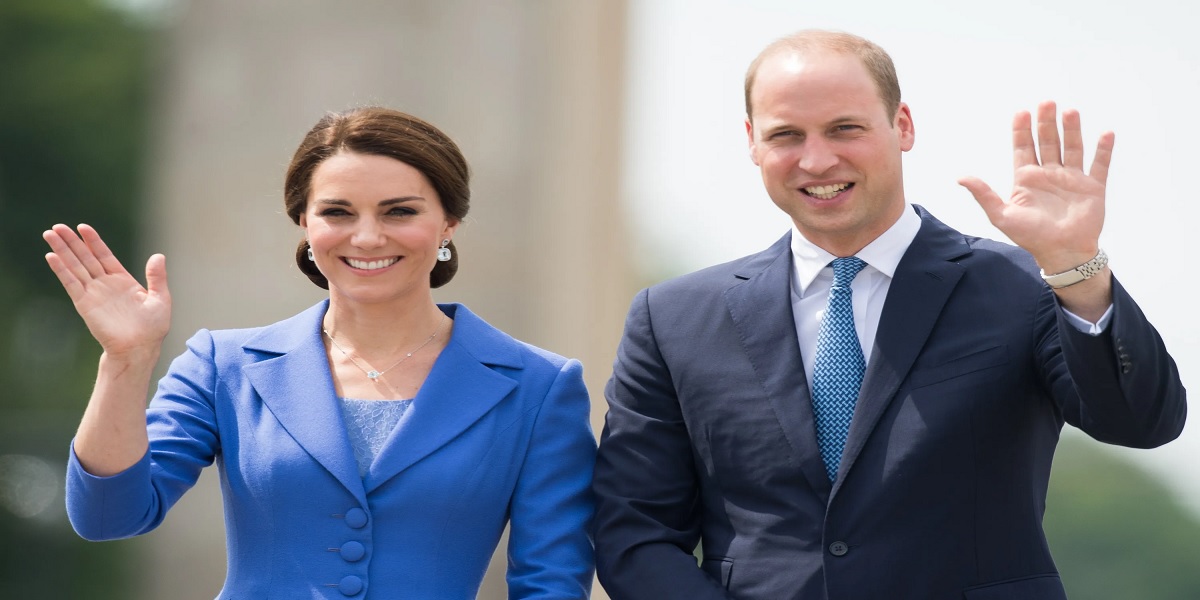 The prize was launched by the Prince in 2020 and aims to tackle environmental issues by awarding people for their positive contributions to environmentalism.The event will mark the first time the pair have been in the country since Harry and Meghan’s dramatic exit from UK life in 2020.

Harry and Meghan are not thought to have had any royal visitors to California since departing London shortly after the first coronavirus lockdown in March 2020.Princess Eugenie is believed to be the first royal to visit Prince Harry and Meghan in the US during a recent trip to watch the Super Bowl LVI at the weekend.

She was pictured sitting alongside the Duke of Sussex in the stands of the famed sporting event on Sunday.The royal cousins were notably alone, as neither Eugenie’s husband Jack Brooksbank nor Meghan Markle joined them at the game.The Telegraph reported that Eugenie had stayed with the Duke and Duchess in their £10.3 million Montecito mansion during her visit.

This makes her the first royal to appear publicly in the country alongside Prince Harry who has rarely left the US since moving there in 2020.The royal cousin is also believed to be the first family member to meet baby Lilibet, who is now eighth-month-old and reportedly yet to meet the Queen or other members of the firm.

However, observers may see Eugenie’s recent visit as a road to potential future visits from other Royal Family members including Kate and Will during their US trip later this year.