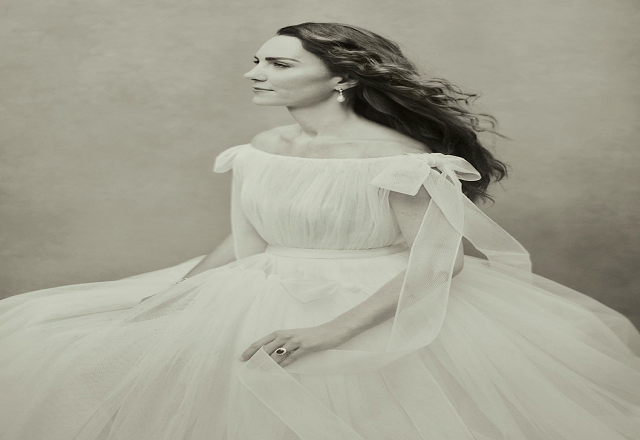 Every royal fan knows that The Duchess of Cambridge is a talented photographer, as she’s demonstrated with several photos of her children released in honour of special occasions. What was less certain until now was who exactly inspired the mother-of-three to pick up a camera. 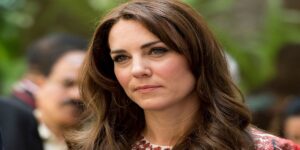 A new interview in the Sunday Express might just have the answer, however. Claudia Acott Williams, the curator of Kensington Palace’s new photography exhibition Life Through a Royal Lens, has shared that the Duchess revealed it was her paternal grandfather, Peter Middleton, who sparked her interest in photography.

Speaking to the newspaper, Claudia revealed that Kate told herself and other staff at Historic Royal Palaces, the charity that manages the parts of the palace that are open to the public, that her grandfather was a gifted photographer in his own right. 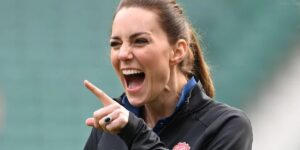 The curator said: “Her grandfather was a very good photographer. When she was a child, he would show her his slides. It was him who taught her how to take photographs.”Mr Middleton was a former RAF pilot who died at the age of 90 in November 2010. After his  death, it was revealed that Prince William had joined the Middletons to celebrate the landmark birthday.

It had previously been reported that Kate picked up some photography skills from her father, Michael Middleton, but it seems that the family connection goes even further back. The 40-year-old Duchess is also clearly keen to pass on her passion to others, even organising the photography initiative Hold Still to encourage people to capture their experiences during lockdown. 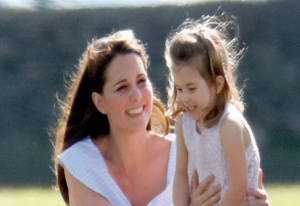 There were 31,000 entries from photographers of all ages with 100 final images chosen to appear in a digital exhibition.

Speaking about the news that the photos would be turned into a book, Kate said: “Through Hold Still, I wanted to use the power of photography to create a lasting record of what we were all experiencing – to capture individuals’ stories and document significant moments for families and communities as we lived through the pandemic.”