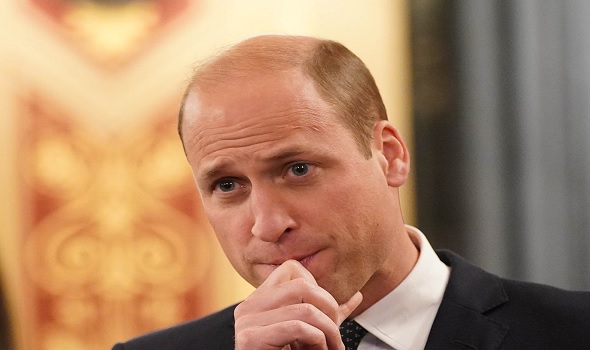 Duke of Cambridge’s remarks were misheard by a reporter, then jumped upon by a royal biographer, before taking on a life of their own online As the biographer of the Duke and Duchess of Sussex, he has been a vocal supporter of their campaign against fake news and online mistruths.

So when Omid Scobie criticised the Duke of Cambridge for “ignorant” comments about the war in Ukraine which he suggested “normalised war and death in Africa and Asia”, legions of admirers around the world followed suit with outrage. 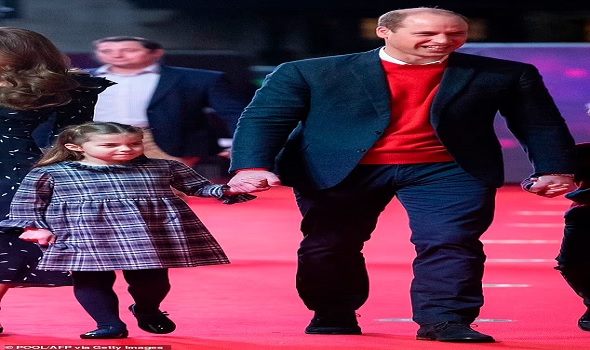 Martin Luther King Jr’s daughter led the way in saying the Duke’s comments were “horrific”; a CNN anchor told his 3.3 million Twitter followers Prince William ought to “read a book about your own family, dude”. There was just one small problem: the Duke did not actually say the comments ascribed to him, and is now facing a “fake news” backlash after the story took on a life of its own online.

The Duke, who visited a Ukrainian community centre with the Duchess on Wednesday, was mistakenly overheard referring to “Africa and Asia” while discussing the “horrifying” invasion of Ukraine. “For our generation, it’s very alien to see this happening in Europe,” he said. “But we’re all right behind you. We’re thinking about you. We feel so useless.” 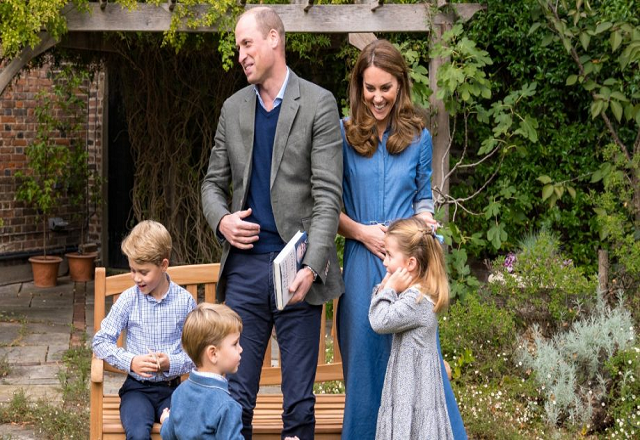 Video evidence shared by ITV shows no reference to the people or continents of Africa or Asia, with the Duke instead saying: “The news every day, it’s just…it’s almost unfathomable.”

The conversation, between the Duke and volunteers at the centre packing aid boxes to send to Ukraine, was paraphrased by a reporter at the scene and sent out via the Press Association in an article noting that: “William, 39, said Britons were more used to seeing conflict in Africa and Asia.” 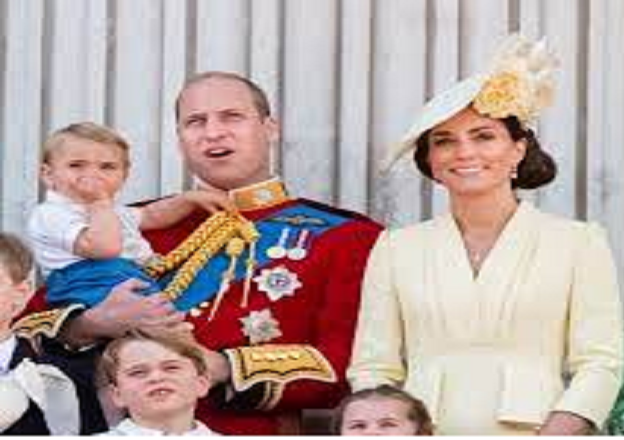 PA later issued a clarification removing the reference to Africa and Asia, making it known that it had been “based on information provided by a non-PA pool reporter”.
‘Video speaks for itself’ A royal source said the spreading of the misheard conversation around the world on social media had been “unfortunate”, but added the “video speaks for itself” in correcting the record.

However, critics had already seized upon the phrase as evidence of racism in the Royal family, a year after the Duke and Duchess of Sussex’s Oprah interview in which they claimed a relative had asked about their unborn son’s skin colour. One reporter at the Independent tweeted: “Prince William said it’s rather normal to see war and bloodshed in Africa and Asia but not Europe, during a visit to the Ukrainian Cultural Centre in London today.” 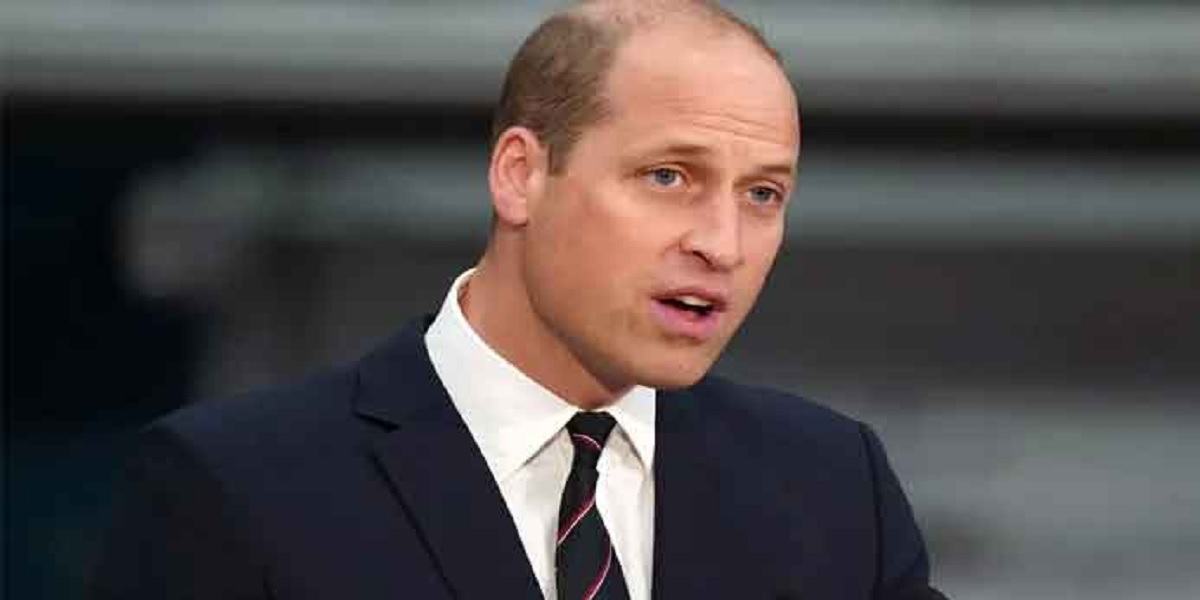 Mr Scobie, who co-wrote the bestselling Finding Freedom biography of the Sussexes, said: “Unsurprised to see backlash against Prince William’s ignorant remark. Europe has seen some of the bloodiest conflict in the past two centuries — Balkans, Yugoslavia, Germany and Kosovo to name a few. “But sure, let’s normalise war and death in Africa and Asia.”

Jake Tapper, a CNN anchor with 3.3 million Twitter followers, shared the alleged remarks with a photograph of the Duke and Duchess of Windsor meeting Hitler, writing: “Read a book about your own family, dude.”

After video of the real encounter was shared, with no reference to Africa or Asia, critics of the Duke doubled down to point out even the phrase “alien to Europe” had been problematic.

Asked online if he would apologise for his original comment, which he deleted, Mr Scobie said: “It wasn’t my reporting and saying it’s alien to see war in Europe is still an ignorant remark. So no.” Ms King said: “I believe that language matters in that work. And that it is harmful for a global figure to express war as “alien to Europe.”